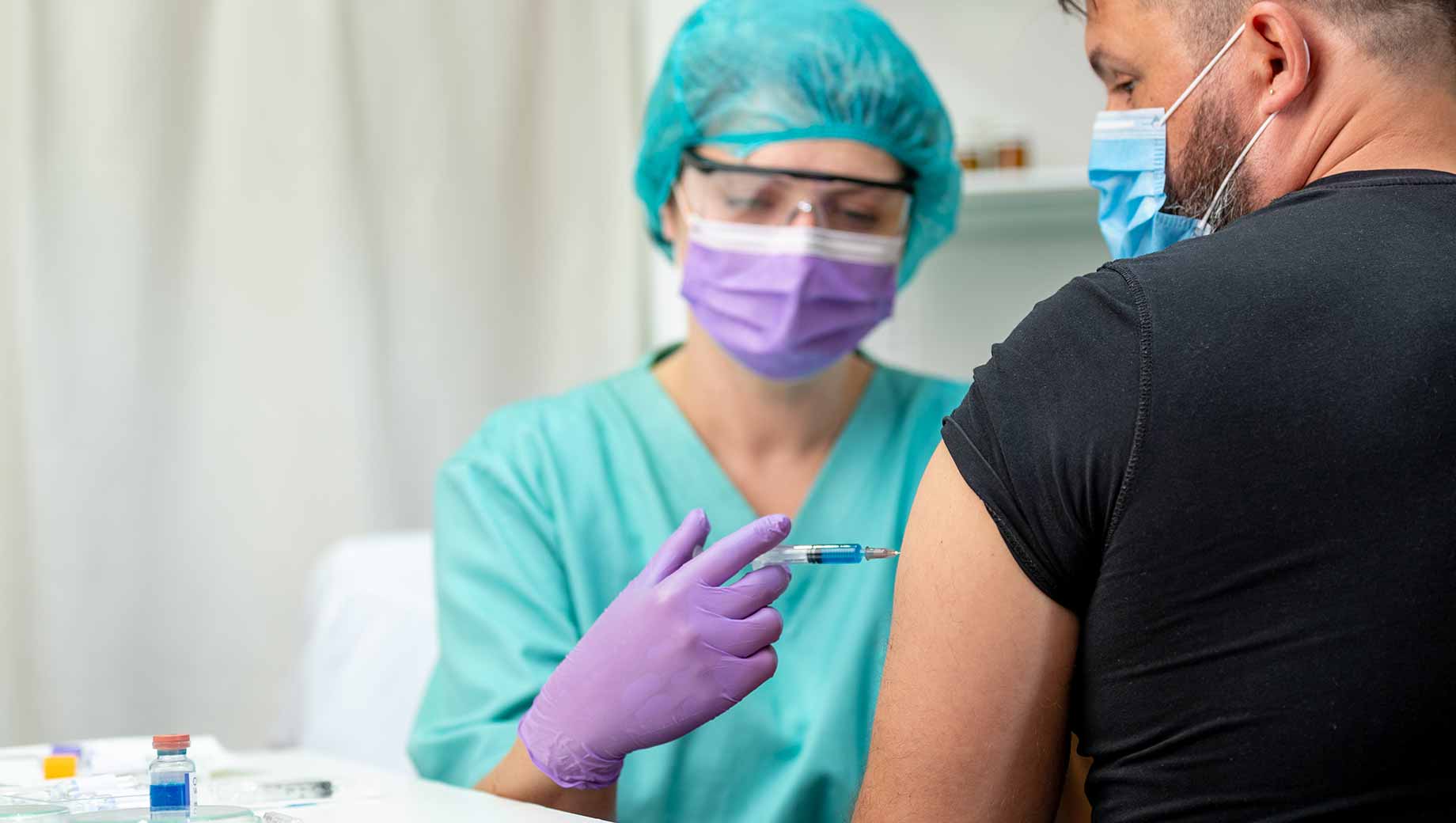 A new study has shown that Americans with the least amount of education are among the most hesitant to get vaccinated against COVID-19.

But, plot twist, the most highly educated Americans are the most hesitant.

Researchers affiliated with Carnegie Mellon University and the University of Pittsburgh published their study in July. From January 6 through May 31, they gathered online survey data from over five million American adults and used “weighted data […] to evaluate change in vaccine intent and correlates of May vaccine hesitancy.”

The researchers found that those with a high school education or less have been increasingly less hesitant of the COVID vaccine since January, but 20.8 percent are still holding out against it. That is second only to those with a PhD, of whom 23.9 percent are hesitant to get the jab.

Those with “some college” are the third most hesitant with 18.3 percent, while those with bachelor’s and master’s degrees are the least hesitant, 11 percent and 8.3 percent respectively.

Other “independent hesitancy risk factors,” according to the study, include but are not limited to: residence in a rural county and/or a county with higher-than-average support for Donald Trump, not getting a flu shot in the past year, and belonging to a younger age group or a non-Asian race.

“Almost half of vaccine hesitant respondents reported fear of side effects and not trusting the COVID-19 vaccine; over one-third reported not trusting the government, not needing the vaccine, and waiting to see if safe. Reasons differed by degree of vaccine intent and by race/ethnicity,” the researchers added.

The study has not yet been peer reviewed, given its recent publication online. Click here to read the rest of its findings.