In this edition of SPOTM: Lil Nas X proving that he’s an industry slave, Rihanna proving that being a billionaire doesn’t mean a thing and more proof that the occult elite wants to control everything you see in mass media.

This month, as usual, we’ve seen several major celebrities appearing in photoshoots where they symbolically pledge allegiance to the occult elite. Far from being subtle, the symbols are clear, unmistakable, and repeated throughout mass media. Lil Nas X is a perfect example.

Right now, Lil Nas X is all over the place and he’s being used to push several facets of the elite’s agenda. In this picture, he holds an apple with a bite taken out of it. Combined with the Garden of Eden-like setting of this photoshoot, this pic is a reference to the apple that was given to Eve by Lucifer. The message of this pic is in line with the general message of his ultra-satanic video MONTERO. In this pic, LNX uses a flower (how original) to make a one-eye sign to prove that he’s an industry slave. 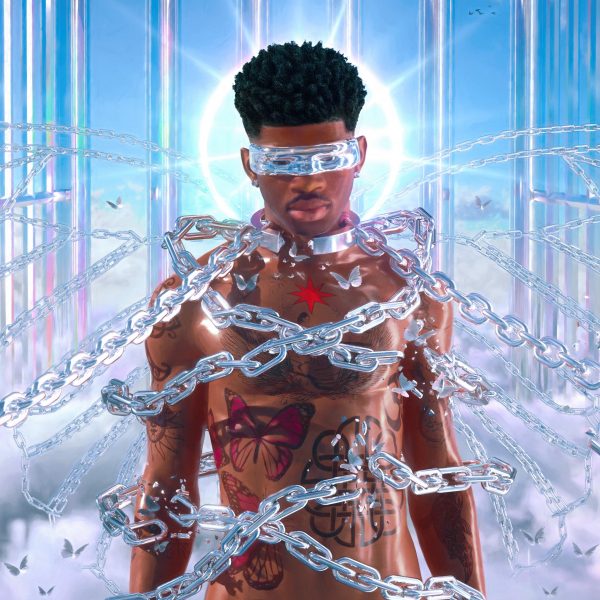 This is the cover of his single appropriately titled Industry Baby where he’s chained up like a slave. Although the chain appears to be breaking, there are butterflies everywhere on this image (including butterfly tattoos) alluding to Monarch programming. There is no need for chains when they can control his mind.

It was recently announced that Rihanna is now a billionaire. However, that doesn’t mean a thing if one is an industry slave.

In a photoshoot for Vogue Italia, Rihanna makes the one-eye sign. Repeatedly.

A feline-print hat (representing Beta Kitten programming) hides one of her eyes.

Can she make it clearer to you? Money doesn’t mean a thing when you sold your soul.

Speaking of witch (not a typo), Charli XCX had a nice message for the young people out there. Some people might say that she was being ironic. I’m pretty sure that her upcoming material will prove that she is being very literal.

Grimes is the wife of billionaire Elon Musk. She keeps posting hints that she’s owned by the occult elite.

In one of her “edgy” social media posts, Grimes makes a blatant one-eye sign. The caption says “Despite all my rage I am still just a doll in a cage”. That’s sums up the life of industry slaves. 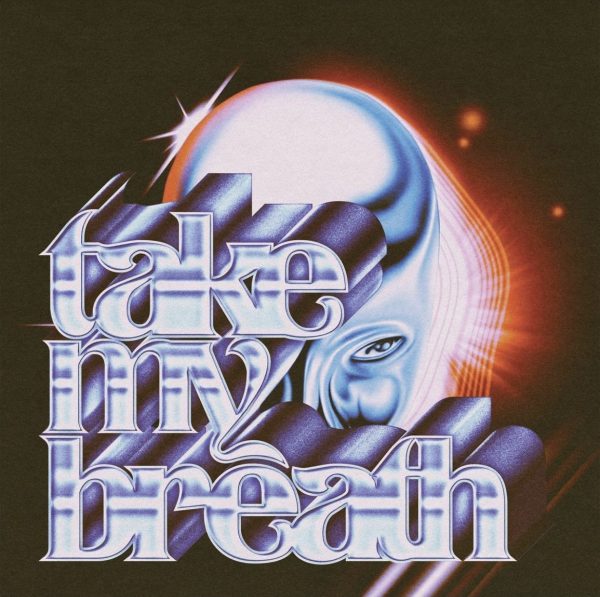 The cover of The Weeknd’s single Take my Breath features a prominent one-eye sign. Furthermore, it goes along with the general theme of suffocation that we’ve been seeing all over mass media in the past year. 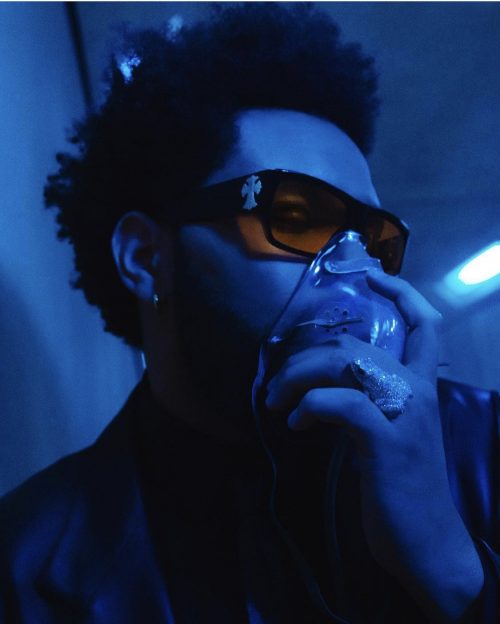 Breathing air normally is out of style.

Aurora is a Norwegian artist who gets intense praise in the media. Incidentally, nearly everything she does is replete with occult and MKULTRA symbolism. 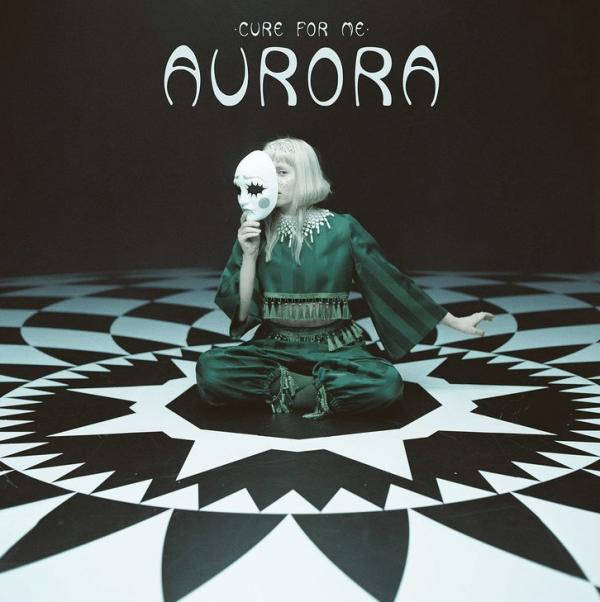 The cover of her latest single is pure occult elite madness. She sits on a ritualistic black and white floor while making a one-eye sign using a mask (representing an alter persona). If you think I’m reading too much into this, keep reading.