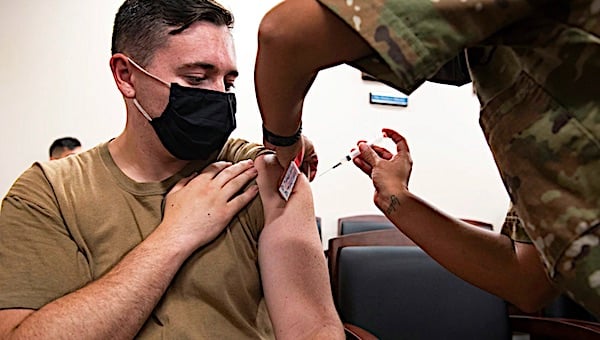 Dr. Anthony Fauci and the government health establishment continue to insist vaccines provide superior immunity to natural infection, contradicting the consensus prior to the coronavirus pandemic.

The researchers said the analysis “demonstrated that natural immunity affords longer lasting and stronger protection against infection, symptomatic disease and hospitalization due to the delta variant.”

The data, posted as a preprint article on medRxiv, has not yet been peer reviewed.

Significantly, the study was conducted in one of the most highly COVID-19-vaccinated countries in the world. The researchers analyzed the medical records of tens of thousands of Israelis between June 1 and Aug. 14, when the delta variant was dominant, focusing on infections, symptoms and hospitalizations.

“The immunity of recovered COVID patients was clear in the data last year, even as prominent scientists doubted it in the John Snow memorandum,” he said via Twitter.

The John Snow Memoranudum was a letter published in the British journal The Lancet signed by 120 scientists opposing a strategy of herd immunity by infection.

Dr. Robert W. Malone, a key developer of the mRNA vaccine, has emphasized the declining efficacy of the COVID-19 vaccines, as evidenced by President Biden’s plan for booster shots. 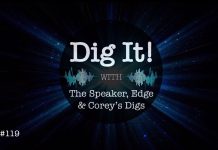