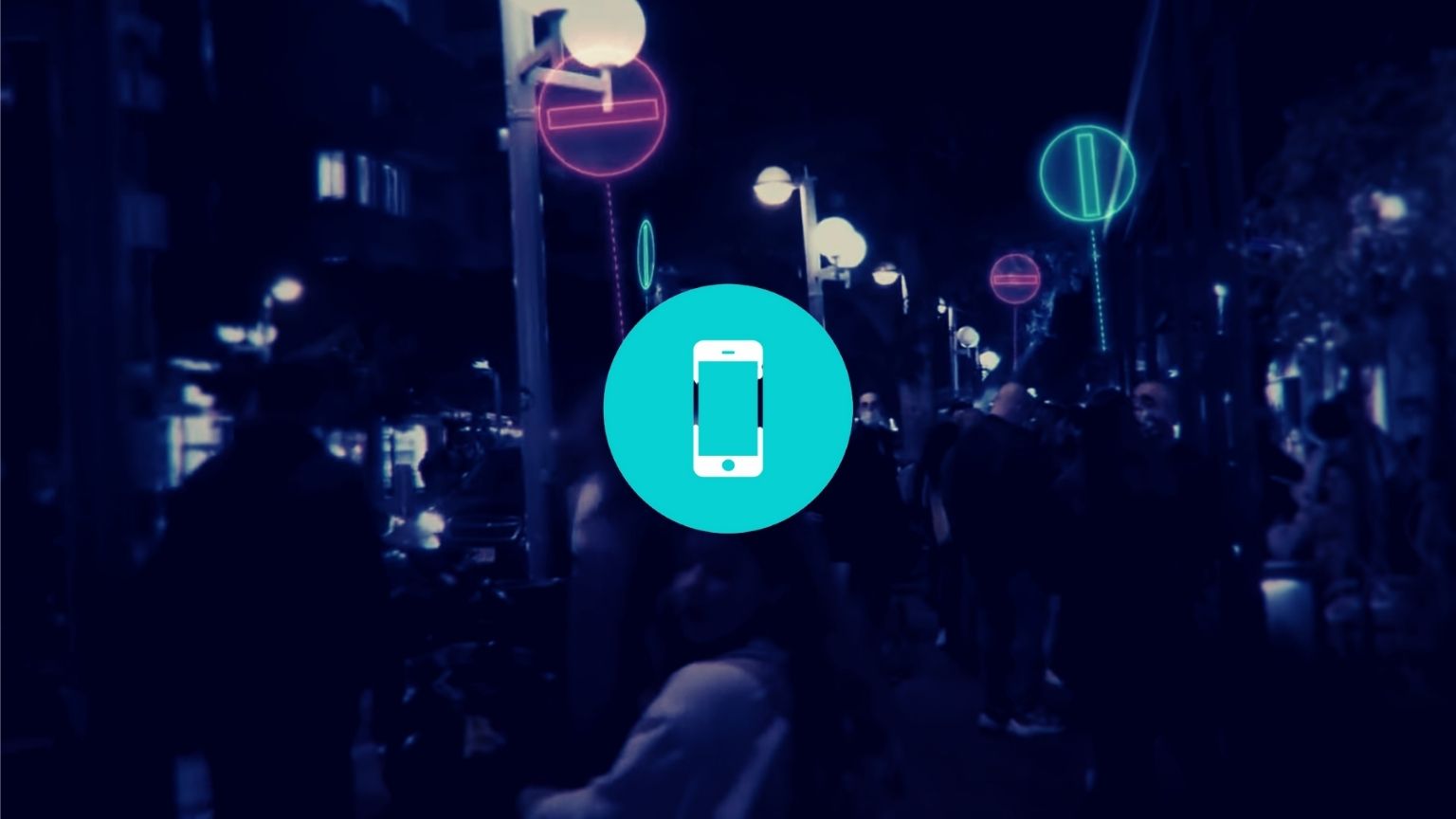 Israel’s COVID-19 vaccine passport, the “Green Pass,” might soon only be available to people who have received the two doses of the vaccines and a booster shot.

On Tuesday, Israel’s minister for health, Nitzan Horowitz hinted that the country was reaching a point where the vaccine passports would only make sense for people who had been triple-vaccinated.

“After about half a year, you have to get a third dose. Otherwise, the vaccine loses its power,” Horowitz said. “The Green Pass testifies that a person is safe in a certain way…so the moment we know that the vaccine loses its effectiveness after a certain period, there’s no justification for giving a green pass to someone who hasn’t gotten another dose.”

He added that the new measure would not be implemented until the vaccines became available for all people over the age of 12. Reports claim that could happen by the beginning of September.

A report on The Daily Beast states: “As of this week, all Israelis over 30 will be eligible to receive booster shots. By the end of the month, they are expected to be universally available to anyone over the age of 12 who received their second vaccine five months or more ago.”

News of the new restriction comes as Israel struggles to keep up with the deaths and hospitalizations of people who have received both doses of the vaccines. A doctor confirmed the severity of the situation on News Israel 13 earlier this month saying: “95% of the severe patients are vaccinated.”

“85-90% of the hospitalizations are in fully vaccinated people,” the doctor added. We are opening more and more COVID wards. The effectiveness of the vaccine is waning/fading out.”

According to The Daily Beast, most of the Israeli population is vaccinated with the Pfizer vaccine. The vaccine, considered the most effective, received FDA approval on Monday.