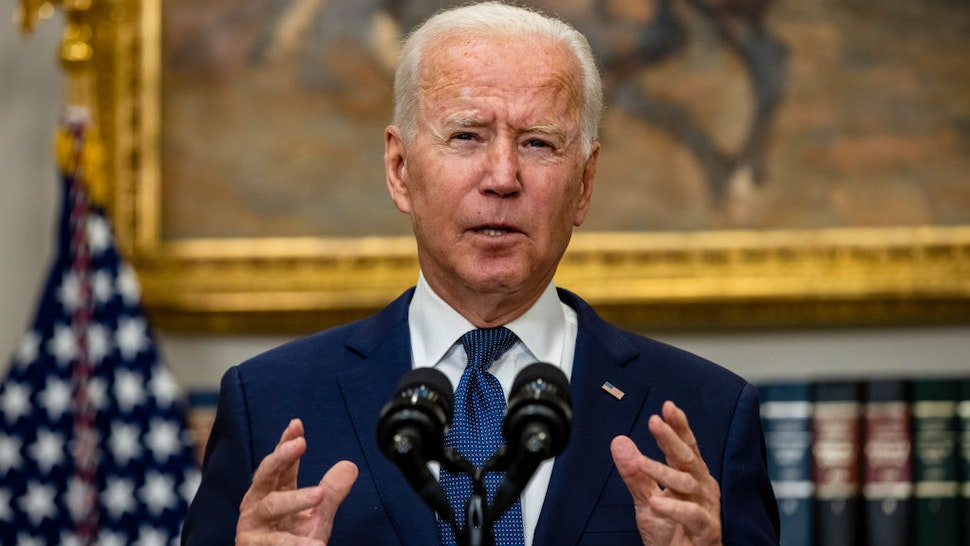 The Biden administration is struggling to house and process thousands of refugees coming out of Afghanistan following the Taliban’s conquest of the country.

Afghan evacuees’ living conditions at Al Udeid Air Base in Qatar are “awash with loose feces and urine and a rat infestation,” according to U.S. Central Command emails obtained by Axios.

“We recognize this is a challenging and difficult situation for these vulnerable individuals and families, and we remain committed to providing a secure, safe and sanitary environment,” Navy Capt. William Urban, a spokesman for U.S. Central Command, told Axios. “It has been challenging to keep up with the flow, but we have made progress in caring for and safeguarding these vulnerable individuals and in getting them moving onward.”

A spokesperson for the Pentagon told Axios that the administration is working to improve conditions for the refugees while speeding up processing and spreading them out to different U.S. bases with more capacity.

“We are working quickly to alleviate bottlenecks and are surging consular personnel in Qatar, in addition to expediting manifesting, to alleviate current conditions,” the spokesperson said. “More than 3,700 individuals were transported to follow-on destinations in the United States, Germany and Italy” on Monday.

“Our goal is to process them for onward destinations within a few days of arrival,” the spokesperson added.

The revelations of the conditions at Al Udeid Air Base come as President Joe Biden continues to defend his decision to pull out U.S. forces. Biden has attempted to curb anger and deflect criticism for his handling of the pullout, at times blaming former President Donald Trump as well as the ousted Afghan government. He has also argued that much of the chaos of the ongoing operation was unavoidable.

Along with tens of thousands of Afghan allies and refugees, the United States is also extracting thousands of American citizens trapped behind Taliban checkpoints and unable to reach U.S. forces as Kabul’s Karzai International Airport where the U.S. is staging evacuation operations and flights out of the country. Biden has surged thousands of troops into the country to facilitate the evacuation.

Rep. Adam Schiff (D-CA), chairman of the House Permanent Select Committee on Intelligence, said Monday that evacuating all Americans from Afghanistan by the end of August, when Biden had planned to pull all U.S. forces out of the country, is “very unlikely.” Biden suggested over the weekend that he may authorize U.S. forces to stay in Afghanistan past the deadline to continue evacuations.

The Taliban has threatened the U.S. with “consequences” should the U.S. stay past August 31.

“It’s a red line. President Biden announced that on 31 August they would withdraw all their military forces. So if they extend it that means they are extending occupation while there is no need for that. … If the U.S. or UK were to seek additional time to continue evacuations — the answer is no. Or there would be consequences,” Taliban spokesman Dr. Suhail Shaheen said.