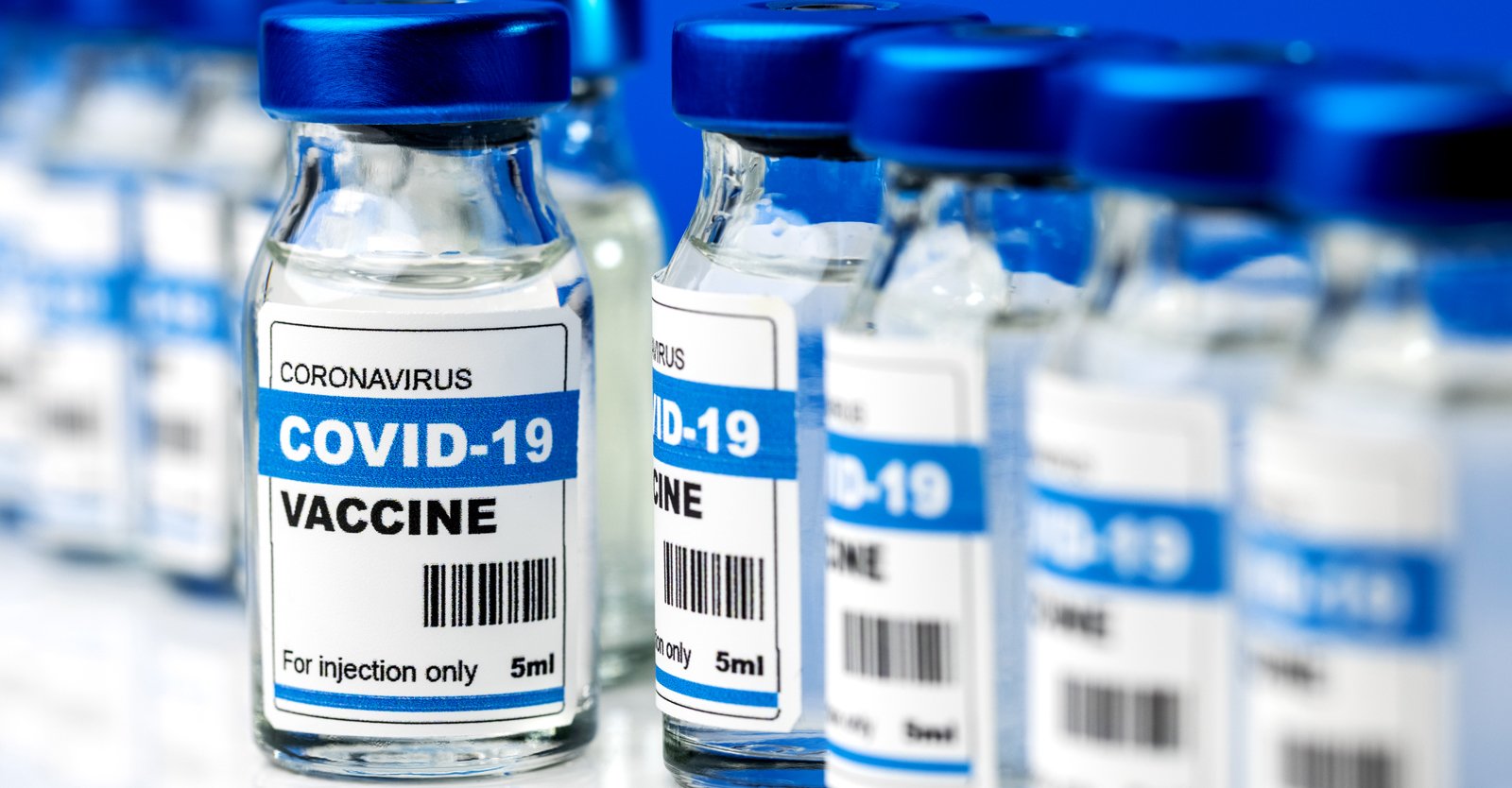 Data released today by the Centers for Disease Control and Prevention (CDC) showed total reports of serious injuries following COVID vaccination, across all age groups, spiked by 14,717 — to 63,000 — compared with the previous week.

Every Friday, VAERS makes public all vaccine injury reports received as of a specified date, usually about a week prior to the release date. Reports submitted to VAERS require further investigation before a causal relationship can be confirmed. 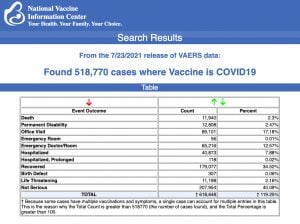 Internal CDC document reveals vaccinated, even if not sick, can spread virus

The CDC now says even those people fully vaccinated for COVID are able to get, and spread, the virus.

According to internal documents obtained by The Washington Post, the CDC said it’s time to “Acknowledge the war has changed.”

It concludes the delta variant is “highly contagious, likely to be more severe” and that “breakthrough infections may be as transmissible as unvaccinated cases.”

“‘I think the central issue is that vaccinated people are probably involved to a substantial extent in the transmission of delta,’ Jeffrey Shaman, a Columbia University epidemiologist, wrote in an email after reviewing the CDC slides.

“‘In some sense, vaccination is now about personal protection — protecting oneself against severe disease. Herd immunity is not relevant as we are seeing plenty of evidence of repeat and breakthrough infections.’”

Since January, people who got infected after vaccination make up an increasing portion of hospitalizations and in-hospital deaths among COVID patients, according to the CDC documents. That trend coincides with the spread of the Delta variant.

The Post also reported today on a CDC study revealing three-fourths of people infected in a Massachusetts COVID outbreak were vaccinated. The report bolsters the hypothesis that vaccinated people can spread the more transmissible variant, and may be a factor in the summer surge of infections.