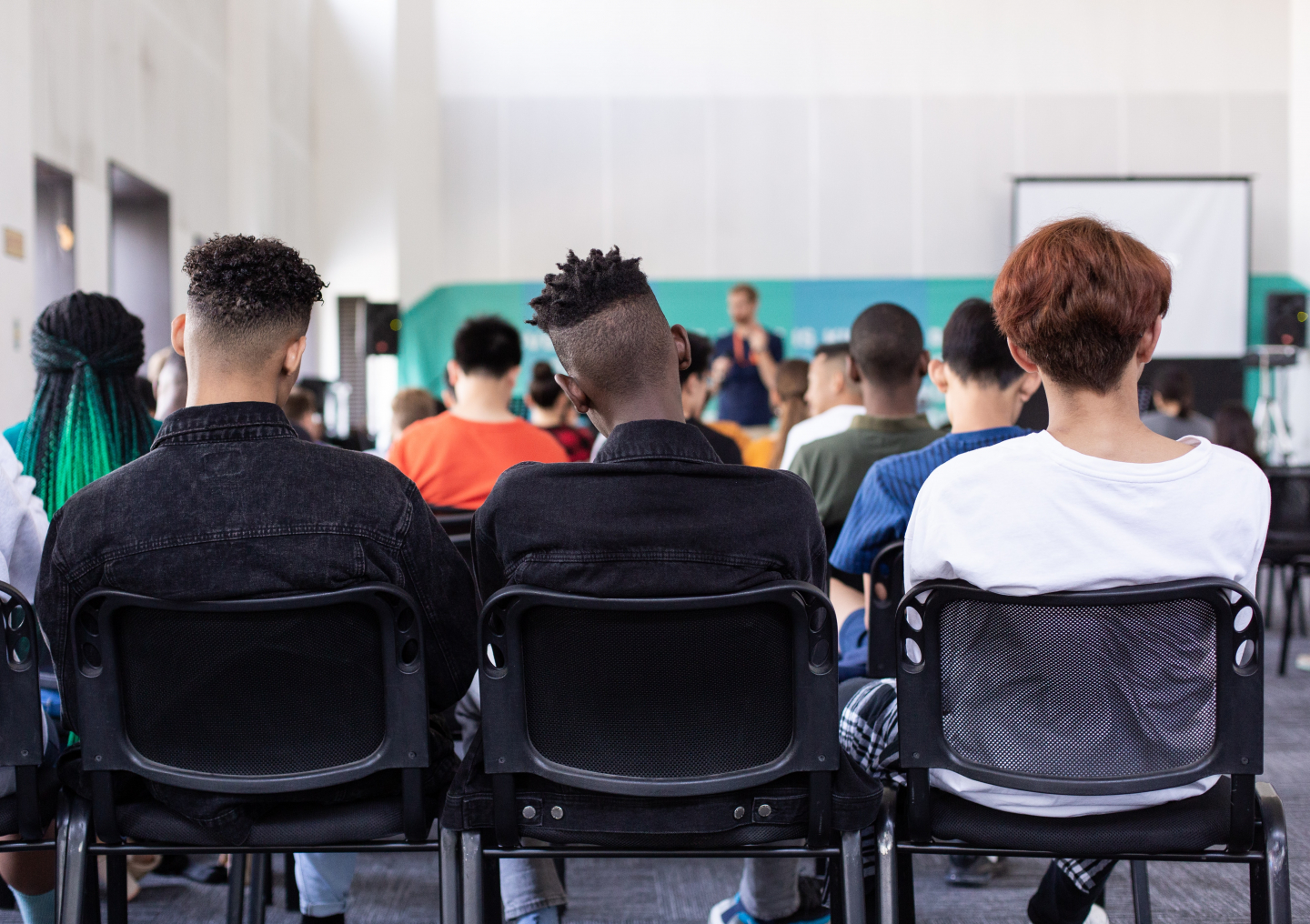 We rightly criticize and condemn China for sending more than one million Uighurs – Muslims – to “re-education” camps. At the “camps” the Uighurs are “educated” in a process their Chinese elders describe as “washing brains, cleansing hearts, strengthening righteousness and eliminating evil.”

Again, this is sick and wrong, a human rights abuse, something that should disgust us all.

But we have our own, milder, version of “re-education” camps that indoctrinate, all for a supposed good, evolved cause. We call our re-education camps public schools.

Here is one example, from Evanston, right outside of Chicago, of what first and second graders are now “taught” in school:

This is not a one-off or a rogue teacher. This is the curriculum, endorsed by the superintendent and school board.

Likewise, teachers are forced to acknowledge that “white identity is inherently racist.” They are actually separated by race during training. And if teachers object or question the practice, the district brands them “racists.”

Students are also separated at times by race. During “Black Lives Matter Week,” the science department is required to teach a lesson called, “Black Women and Unapologetically Black.” Fifth grade teachers are even required to indoctrinate – I mean “teach” – that “color blindness helps racism.”

Teachers are instructed “to disrupt the Western nuclear family dynamic as the proper way to have a family” and instead to promote the “Black Village,” which is a “collective village that takes care of each other.”

Again, this is the curriculum for teaching seven year olds. It covers more than 7,000 kindergarteners through eighth graders attending 15 schools.

Amidst all of this, sadly fewer than half of the district’s students meet or exceed the state’s math and English standards. And in the name of “equity,” the district recently eliminated geometry for its advanced students.

This can’t be dismissed as “oh, that’s just wacky Evanston,” or that’s just “cuckoo Berkeley.” This is increasingly the norm across America. If not there already, it may be coming to a school near you.

In short, it is an entire curriculum based on race. The student handbook even prominently states that the district “is committed to focusing on race as one of the first visible indicators of identity.”

In this respect the district arguably promotes the exact opposite teachings of what Dr. Martin Luther King Jr. espoused and demanded: Namely, a colorblind society where his children were “judged on the content of their character, not the color of their skin.”