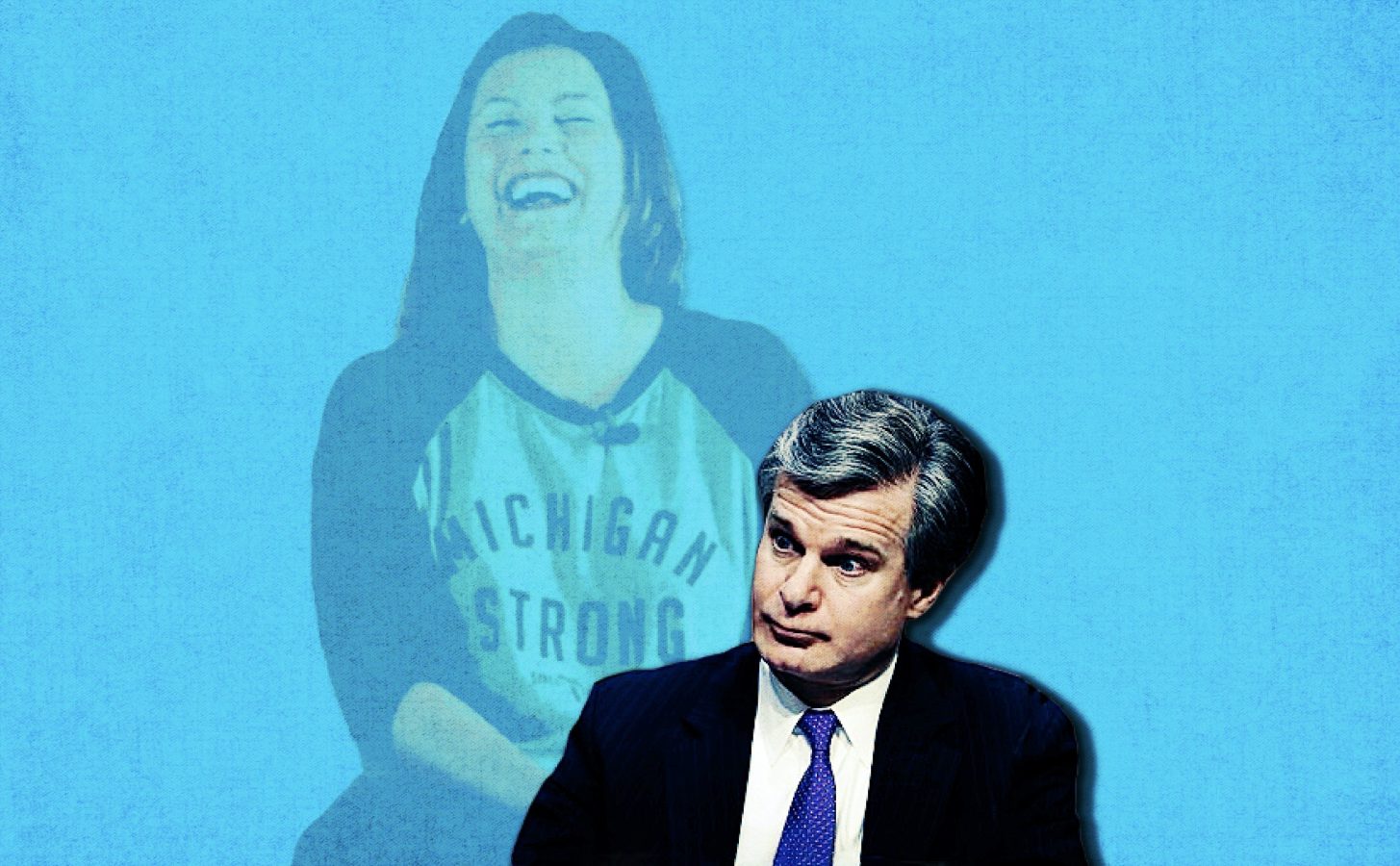 Steven M. D’Antuono, who was named chief of the Detroit FBI office a year ago, has been promoted to head the Washington Field Office, a coveted post in the bureau.

Heading the D.C. field office is one of the most coveted posts in law enforcement. It’s the second-largest FBI field office, trailing only New York City.

D’Antuono had only been running the Detroit office for about a year prior to this prestigious promotion. His most prestigious case by far climaxed just last week, as it was D’Antuono’s agents who helped arrest 13 men for allegedly plotting to kidnap Michigan governor Gretchen Whitmer. Democrats and the press, who want to downplay months of rioting and mayhem by the left, used the highly-publicized  arrests to blame the right for political violence.

“If we want to talk about hatred—then Governor Whitmer, go look in the mirror!” Miller exclaimed on Fox News minutes after her press conference about a foiled kidnapping plot from a right-wing militia https://t.co/t9nsT2hVdl

Despite the high profile nature of the case, D’Antuono’s agents couldn’t describe any detailed plan for the kidnapping the men were supposedly plotting. How did they expect to capture the governor? How did they expect to get her all the way to Wisconsin, or to the middle of Lake Michigan on a boat, as they supposedly planned to do? The FBI has so far failed to provide answers to these questions.

Today’s foiled plot was the FBI peer pressured some loser men to agree to a plan that they’d never have formulated themselves let alone executed. Same vibes that FBI did to Muslims post 9/11. Find loser men and push them into agreeing with plots the FBI creates.

Wow! This is big. Brandon Caserta, one of the ringleaders of the group of men arrested for a plot where the group planned to kidnap Gov. Gretchen Whitmer, hated President Trump too!

"Trump is not your friend dude"

He says Trump is "a tyrant" & calls President Trump an "enemy". pic.twitter.com/T5paEeTkiJ

The heavily politicized nature of the alleged kidnapping case, and its suspicious timing, raise concerns about Christopher Wray’s promotion of D’Antuono to one of the Bureau’s most important offices.

In context, however, this move isn’t surprising. After a summer of riots and revolutionary activities by Antifa and BLM, FBI director Wray claimed that “white supremacist” terrorism is the biggest threat to America’s well-being, followed by Russian agents.