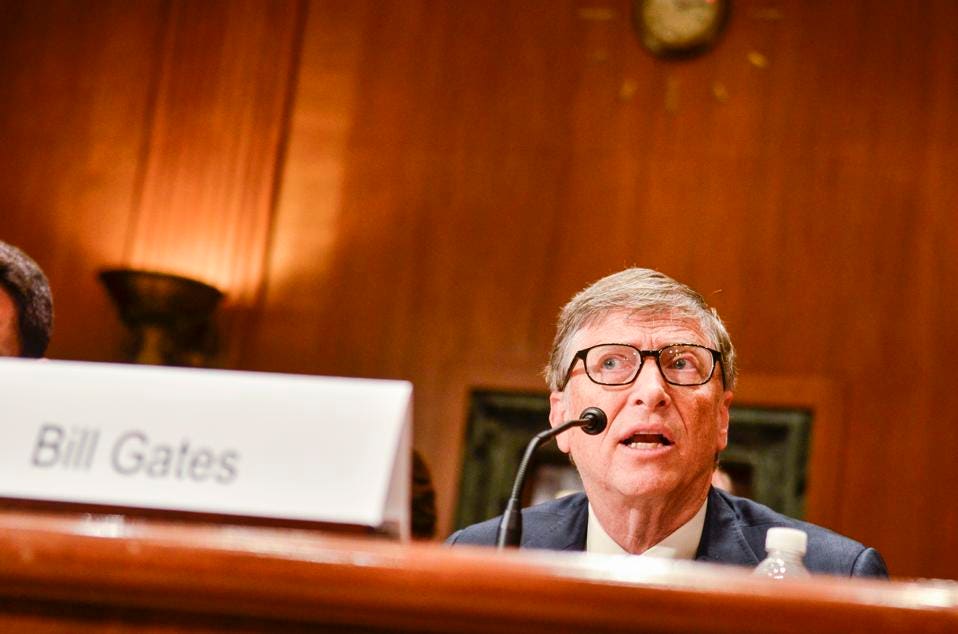 Billionaires George Soros and Bill Gates are part of a consortium set to buy Mologic, a U.K.-based maker of Covid tests, in an effort to increase access to “affordable state-of-the-art medical technology” around the world, according to a statement released Monday.

The Soros Economic Development Fund and the Bill & Melinda Gates Foundation announced the launch of a new initiative, Global Access Health (GAH), aiming to strengthen the global rollout saving medical technology and the subsequent acquisition of Mologic Ltd, best known today for the deep-nostril technology used to deliver rapid Covid-19 tests. The technology can also be used to test for dengue, bilharzia and river blindness.

The rapid so-called lateral flow tests offer an early-warning screening for Covid-19 and have been used around the world as an aid to help reopen shops, bars, sporting events and workplaces by giving an early warning result for people who may have no symptoms but are still infectious and can give the virus to others. In the U.K., lateral flow Covid tests need to be confirmed by a second test before Covid-19 is officially diagnosed.

The GAH consortium, which includes Soros’ and Gates’ philanthropic arms, will invest “at least” $41 million in this deal, according to the statement.

Soros and Gates are part of the billionaire community looking to direct their philanthropic efforts to the so-called global south, referring broadly to the regions of Latin America, Asia, Africa and Oceania that many fear will be left behind as the more affluent West accelerates its program of vaccinations, testing and biosecure bubbles in the years ahead. Sean Hinton, the CEO of the Soros fund, said in a statement that the pandemic has “painfully demonstrated the fundamental inequities” in global public health, adding that this “unique transaction” has brought philanthropic funds and investors together to address the issue.

Roxana Bonnell, a public health expert from Soros’ Open Society Foundations, which claims to be the world’s largest private funder of human rights and social justice advocacy groups, said, “As we have seen during the Covid-19 pandemic, access to testing is absolutely essential when it comes to containing the spread of contagious disease—an issue that ultimately affects us all.”

Mologic was founded in 2003 as a for-profit medical research and innovation laboratory by CEO Mark Davis and his father, Paul Davis, who is Mologic’s chief scientific officer. Paul Davis is also known as the inventor of another world-famous medical technology: the Clearblue pregnancy test, which first launched in 1988. The pregnancy test was the world’s first commercial application of lateral flow technology, the company claims.

Mologic has worked with Gates’ philanthropic arm in the past. In 2016, Mologic established the Center for Advanced Rapid Diagnostics (CARD) with the backing of a grant from the Bill & Melinda Gates Foundation, focusing on lowering the cost of rapid-delivery healthcare.

On Sunday, London’s Financial Times reported on the threat of the Delta variant in countries like South Africa, where the variant now accounts for around 95% of cases in a country that has less than 3% of people vaccinated. Meanwhile the U.S. and Europe have made big strides in vaccinating their populations and significantly reducing the likelihood of hospitalization or severe symptoms following a positive Covid-19 test.

The World Health Organization reported last week that Africa had recorded a 43% week-on-week rise in Covid-19 deaths, adding that only 18 million people in Africa are fully vaccinated, representing 1.5% of the continent’s population.