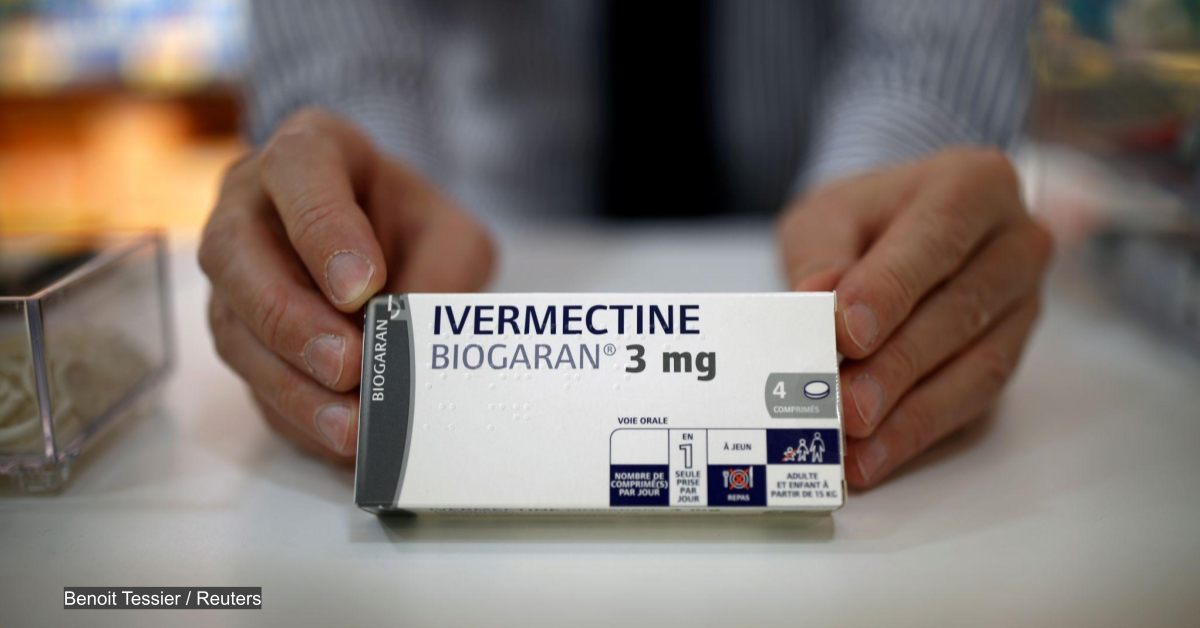 To date, about 50 studies – among them about 30 randomized controlled trials and about 40 peer-reviewed publications – have been done on the use of ivermectin against covid. Most of these studies found that the use of ivermectin was associated with a positive outcome, such as a reduced risk of infection, hospitalization or death (see chart above; not all of these results were significant).

Based on these studies, several meta-analyses computed positive results, too. Most recently, a WHO-supported meta-analysis of 24 randomized controlled trials found a 56% mortality reduction overall and a 70% mortality reduction in patients who received early outpatient treatment. There even appears to be a positive dose-response relationship, which is another indicator of effectiveness.

Nevertheless, several concerns have been raised regarding the reliability of these results, and major – although not necessarily “independent” – health authorities like the WHO, the US FDA and the European EMA all continue to advise against the use of ivermectin outside of clinical trials.

First, it has been argued that there might be some publication bias, that is, only positive studies may have been published, while negative studies may have remained unpublished. However, the above mentioned meta-analysis was able to show that there is in fact no publication bias: studies that had been registered or announced did indeed get published, at least as a pre-print.

But secondly, and more importantly, it has been argued that many of the existing studies are of rather low quality: due to budget constraints, many of them are small, single-center, open-label (not double-blinded) and not perfectly randomized, thus significantly limiting their reliability. It is possible that at least some of these studies were biased towards getting a positive result.

Thirdly, and most worryingly, some of the ivermectin studies may simply be fraudulent or fake. As a matter of fact, one of the first positive studies on ivermectin, published in mid-April 2020, was from the very same group (Surgisphere) that published a fraudulent (negative) study on HCQ in the Lancet (both studies were ultimately retracted). And just last week, another seemingly positive study on ivermectin by an Egyptian group was shown to be very likely fraudulent.

It remains debatable whether the groups behind these fraudulent studies simply tried to jump on the bandwagon of a promising medication, or if their role was in fact more substantial. In a context unrelated to ivermectin and covid, a former editor of the British Medical Journal recently argued that “we have now reached a point where those doing systematic reviews must start by assuming that a study is fraudulent until they can have some evidence to the contrary.”

Finally, and contrary to what some ivermectin proponents have argued, the epidemiological evidence in favor of ivermectin is rather weak. Ivermectin hasn’t “crushed the curve” anywhere; rather, decreases in infections were mostly driven by seasonal and endemic effects. In fact, ivermectin pioneers like Peru and Mexico have some of the highest covid mortality rates in the world; to their defense, even in Latin America, ivermectin use has often been limited and local.

On the other hand, the few studies claiming that ivermectin did not work against covid are also of rather low or dubious quality. The most famous one – a Colombian trial published in JAMA – was done so poorly that over 100 scientists and doctors called for its retraction. Furthermore, the only negative meta-analysis simply excluded most positive trials, confused the control and treatment group of another trial, and made several statistical mistakes, also triggering calls for retraction.

Some of the weakest arguments against ivermectin include questioning its safety (as done by Merck, the WHO and the US FDA, despite the fact that it is one of the safest drugs in the world), or calling it a “veterinary medicine” (it is used as an anti-parasitic drug in both humans and animals, as are many other drugs). Such dubious arguments, as well some rather obvious conflicts of interest, raise serious questions about the motivations of some of the critics of low-cost ivermectin.

Regarding the potential mode(s) of action of ivermectin against Sars-CoV-2 and covid, proposals by various studies (molecular simulations, in vitro and in vivo) range from direct anti-viral action or interference with cellular receptors to immuno-modulatory mechanisms. Critics argued that doses needed to achieve anti-viral action were too high, but several study authors have denied this.

Most recently, a detailed covid animal study by the renowned French Institute Pasteur found that ivermectin “limited inflammation and prevented clinical deterioration”, but did not reduce viral load. The study “supports the use of ivermectin as an immuno-modulatory drug in covid patients”, but it would also, if applicable to humans, directly question the validity of several studies that claimed ivermectin works as an anti-viral prophylaxis against coronavirus infection (more on this).

To resolve this situation and finally answer the question of the effectiveness of ivermectin against covid, several high-quality randomized controlled trials (RCTs) are currently ongoing, sponsored by large foundations or public funds. While rather late in the pandemic, these trials are certainly of crucial importance to settle the ivermectin debate.