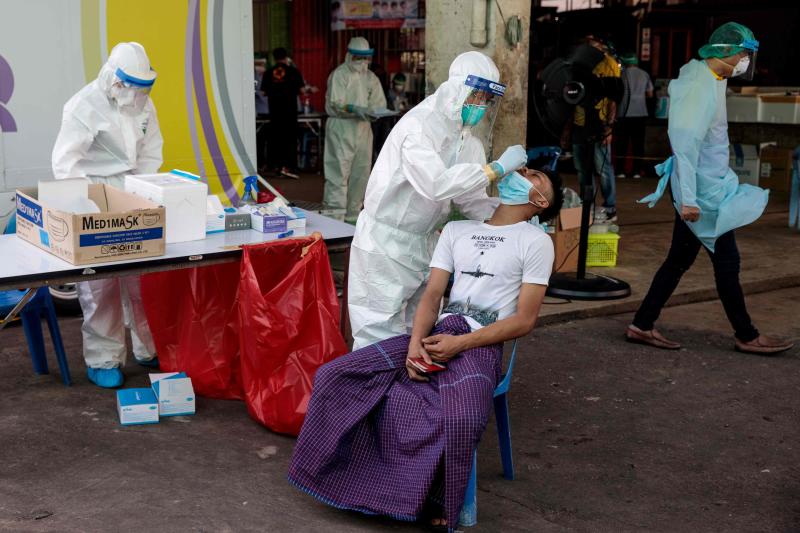 The use of statin cholesterol-lowering medications has been on the rise for decades1 and they are among the most widely used drugs in the world. In the U.S., close to 50% of U.S. adults over 75 years old take a statin2 to lower their cholesterol in the misguided hope of preventing heart disease, heart attacks and stroke.

Not only is there strong evidence suggesting that statins are a colossal waste of money, but their use may also harm your brain health — more than doubling your risk of dementia in some cases.3

The benefit must clearly outweigh the risk when it comes to any drug treatment, but this is rarely the case with statins, which do not protect against cardiovascular disease and are linked to a number of health conditions4,5 including dementia, diabetes6 and even increased risk of death from COVID-19.7

Statins’ effects on cognitive performance have previously been called into question, since lower levels of low-density lipoprotein (LDL) cholesterol are linked to a higher risk of dementia.8 The featured study, published in The Journal of Nuclear Medicine,9 involved people with mild cognitive impairment and looked into the effects of two types of statins: hydrophilic and lipophilic.

According to study author Prasanna Padmanabham of the University of California, Los Angeles, “There have been many conflicting studies on the effects of statin drugs on cognition. While some claim that statins protect users against dementia, others assert that they accelerate the development of dementia. Our study aimed to clarify the relationship between statin use and subject’s long-term cognitive trajectory.”13

Subjects were divided into groups based on cognitive status, cholesterol levels and type of statin used, and followed for eight years. Those with early mild cognitive impairment and low to moderate cholesterol levels at the start of the study who used lipophilic statins had more than double the risk of dementia compared to those who did not use statins.14

Further, this group also had significant decline in metabolism of the brain’s posterior cingulate cortex, which is the brain region that declines most significantly in early Alzheimer’s disease.15

About 25% to 30% of your body’s total cholesterol is found in your brain, where it is an essential part of neurons. In your brain, cholesterol helps develop and maintain the plasticity and function of your neurons,16 and data from the Shanghai Aging Study revealed that high levels of LDL cholesterol are inversely associated with dementia in those aged 50 years and over.

“High level of LDL-C may be considered as a potential protective factor against cognition decline,” the researchers noted.17 They compiled a number of mechanisms on why lower cholesterol may be damaging for brain health, including the fact that lower cholesterol is linked with higher mortality in the elderly and may occur alongside malnutrition and chronic diseases, including cancer. As it specifically relates to brain health, however, they suggested:18

Lower cholesterol levels were also associated with worse cognitive function among South Korean study participants aged 65 and over, and were considered to be a “state marker for AD [Alzheimer’s disease].”19

A U.S. study of more than 4,300 Medicare recipients aged 65 and over also revealed that higher levels of total cholesterol were associated with a decreased risk of Alzheimer’s disease, even after adjusting for cardiovascular risk factors and other related variables.20

The risks to brain health are only one red flag tied to statins. A concerning link was also uncovered among statins, diabetes and an increased risk of severe disease from COVID-19.21 Among patients with Type 2 diabetes admitted to a hospital for COVID-19, those taking statins had significantly higher mortality rates from COVID-19 within seven days and 28 days compared to those not taking the drugs.

The researchers acknowledged those taking statins were older, more frequently male and often had more comorbidities, including high blood pressure, heart failure and complications of diabetes. However, despite the limitations, the researchers found enough evidence in the over 2,400 participants to conclude:22

“… our present results do not support the hypothesis of a protective role of routine statin use against COVID-19, at least not in hospitalized patients with T2DM (Type 2 diabetes mellitus).

Indeed, the potentially deleterious effects of routine statin treatment on COVID-19-related mortality demands further investigation and, as recently highlighted, only appropriately designed and powered randomized controlled trials will be able to properly address this important issue.”

A connection already exists between statins and diabetes, to the extent that people who take statins are more than twice as likely to be diagnosed with diabetes than those who do not, and those who take the drugs for longer than two years have more than triple the risk.23,24

“The fact that increased duration of statin use was associated with an increased risk of diabetes — something we call a dose-dependent relationship — makes us think that this is likely a causal relationship,” study author Victoria Zigmont, a graduate researcher in public health at The Ohio State University in Columbus, said in a news release.25

The data also indicated that individuals taking statin medications had a 6.5% increased risk of high blood sugar as measured by hemoglobin A1c value,26 which is an average level of blood sugar measuring the past 60 to 90 days.