by Lance D Johnson, via The Duran: 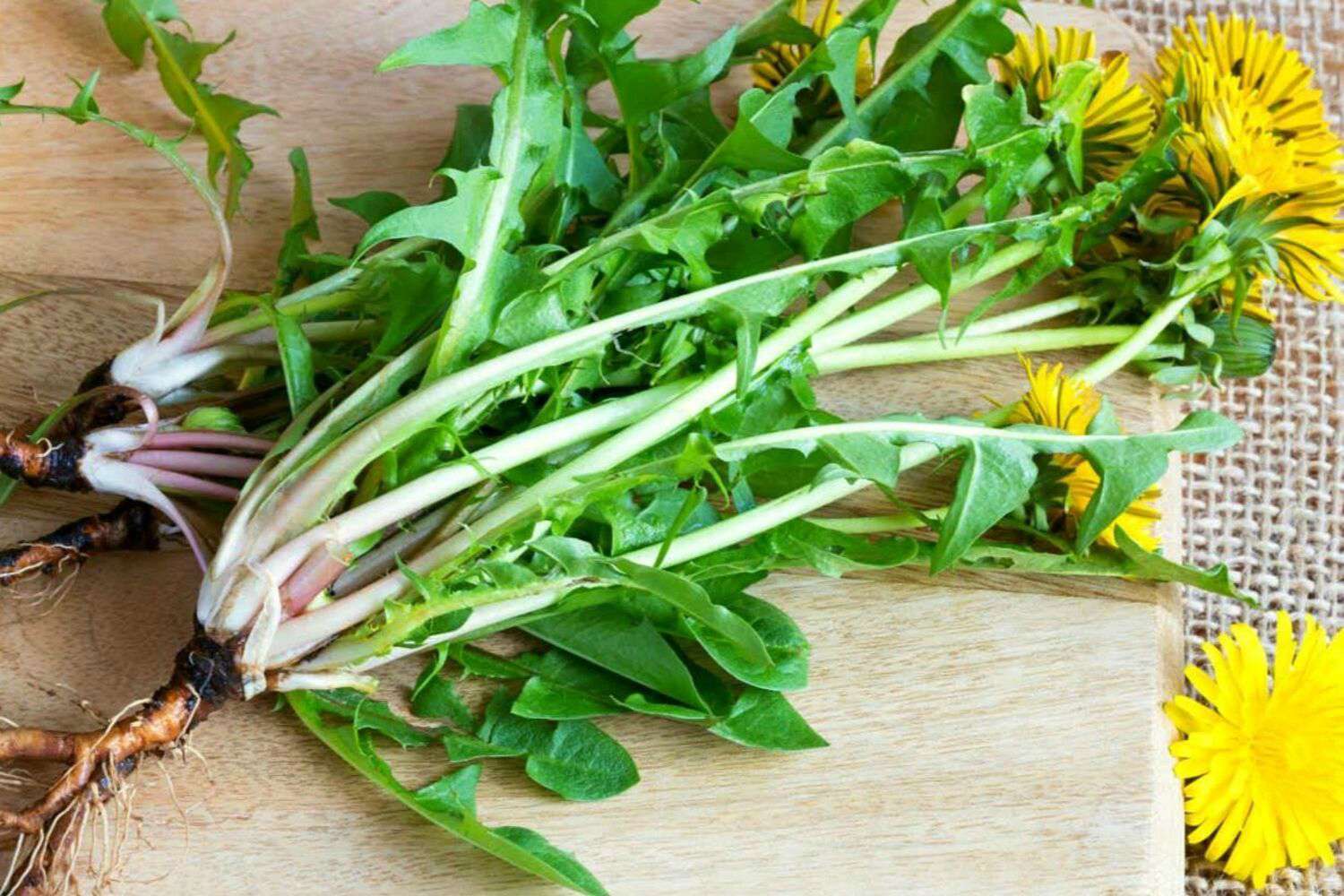 (Natural News) The engineered spike proteins from SARS-CoV-2 can be STOPPED by a common “weed” that is exterminated from lawns every year. A German university study found that the common dandelion (Taraxacum officinale) can block spike proteins from binding to the ACE2 cell surface receptors in human lung and kidney cells. The water-based dandelion extract, taken from the plant’s dried leaves, was effective against spike protein D614 and a host of mutant strains, including D614G, N501Y, K417N and E484K.

The researchers used high molecular weight compounds taken from a water-based dandelion extract and put them to the test in human HEK293-hACE2 kidney and A549-hACE2-TMPRSS2 lung cells. The dandelion blocked the protein-to-protein interactions between the S1 sub unit of the spike protein and the human ACE2 cell surface receptor. This effect was also true against the spike protein mutations from the predominant variants in circulation, including the United Kingdom (B.1.1.7), South African (B.1.351) and Brazilian (P.1) variant.

The dandelion extract stopped SARS-CoV-2 spike pseudotyped lentivirus particles from attaching to lung cells and stopped an inflammatory process called interleukin-6 secretion. Because the study was conducted in vitro, further clinical studies are needed to understand how the dandelion extract is absorbed and utilized in biological systems of the human body.

Even though tens of billions of public funds have been poured into experimental vaccine development and propaganda campaigns, the world continues to struggle with new respiratory infections, as SARS-CoV-2 is pressured to mutate into different variants. There is no evidence to suggest that coronaviruses can be eradicated from the Earth, so human adaptation will be essential going forward. Dandelion extract is one of many herbs that will assist in a healthy immune response. Better yet, dandelion extract could prove to prevent infections altogether, by blocking the precise channel by which the spike proteins attach and cause viral replication.

Other natural compounds have been investigated using molecular docking studies. Nobiletin is a flavonoid isolated from citrus peels. Neohesperidin, a derivative of hesperetin, is a flavanone glycoside also found in citrus fruits. Glycyrrhizin is a molecular compound extracted from licorice root. All three of these natural substances also block spike proteins from binding to ACE2 receptors. Hydroalcoholic pomegranate peel extract blocks the spike protein at the ACE2 receptor with 74 percent efficacy. When its principal constituents were tested separately, punicalagin was 64 percent effective, and ellagic acid was 36% percent effective.

These natural compounds (along with dandelion extract) can be readily mass produced, combined and deployed as preventative medicine for all future spike protein variants. These herbs are generally recognized as safe, and there are no known cases of overdose with dandelion leaf extract. According to the European Scientific Cooperative on Phytotherapy, the recommended dosage of dandelion leaf is 4–10 grams steeped in hot water, up to three times per day.