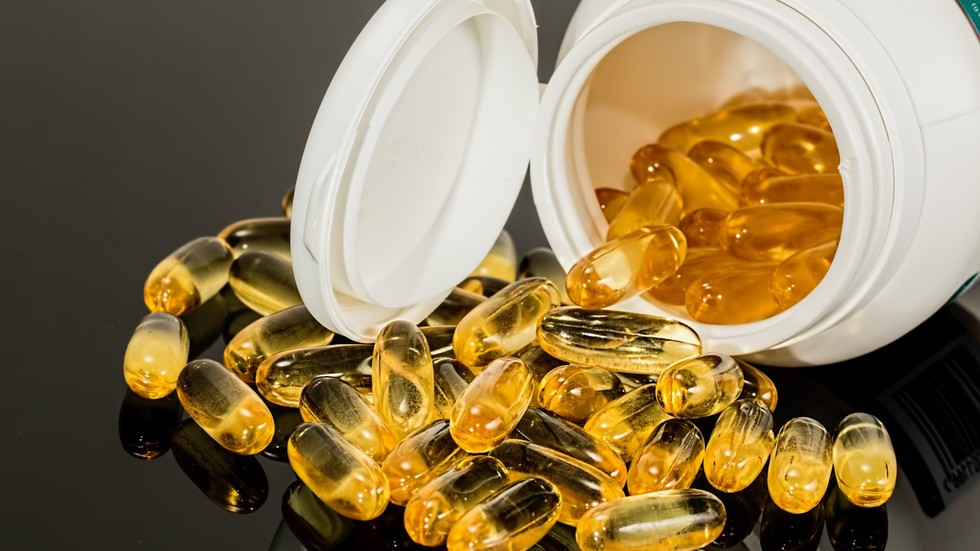 A capsule version of the Covid-19 vaccine could be a “game changer” in countries with a low immunization rate, its developer has said.

Jerusalem-based Oramed Pharmaceuticals has received approval from the Tel Aviv Sourasky Medical Center to start a clinical trial on 24 unvaccinated volunteers for a single-dose capsule version of a vaccine that is being developed by Indian firm Premas Biotech.

Oramed announced in March that it had tested its pill on pigs and the animals had produced antibodies after being administered it.

The company, which specializes in creating oral versions of drugs that are usually administered via an injection, is also currently conducting trials for its oral insulin capsule to treat type-2 diabetes. Existing Covid-19 vaccines are administrated via one or two injections.

Oramed CEO Nadav Kidron told the Times of Israel the trial for the Covid vaccine pill is expected to start next month, once it gains the final approval from the Health Ministry.

He said the capsule could be used as a booster against the more contagious Delta variant.

“Our oral vaccine, which doesn’t rely on a deep-freeze supply chain unlike other coronavirus vaccines, could mean all the difference between a country being able to emerge from the pandemic or not,” Kidron said, adding that an oral vaccine could be a “game changer” in counties with a low vaccination rate.