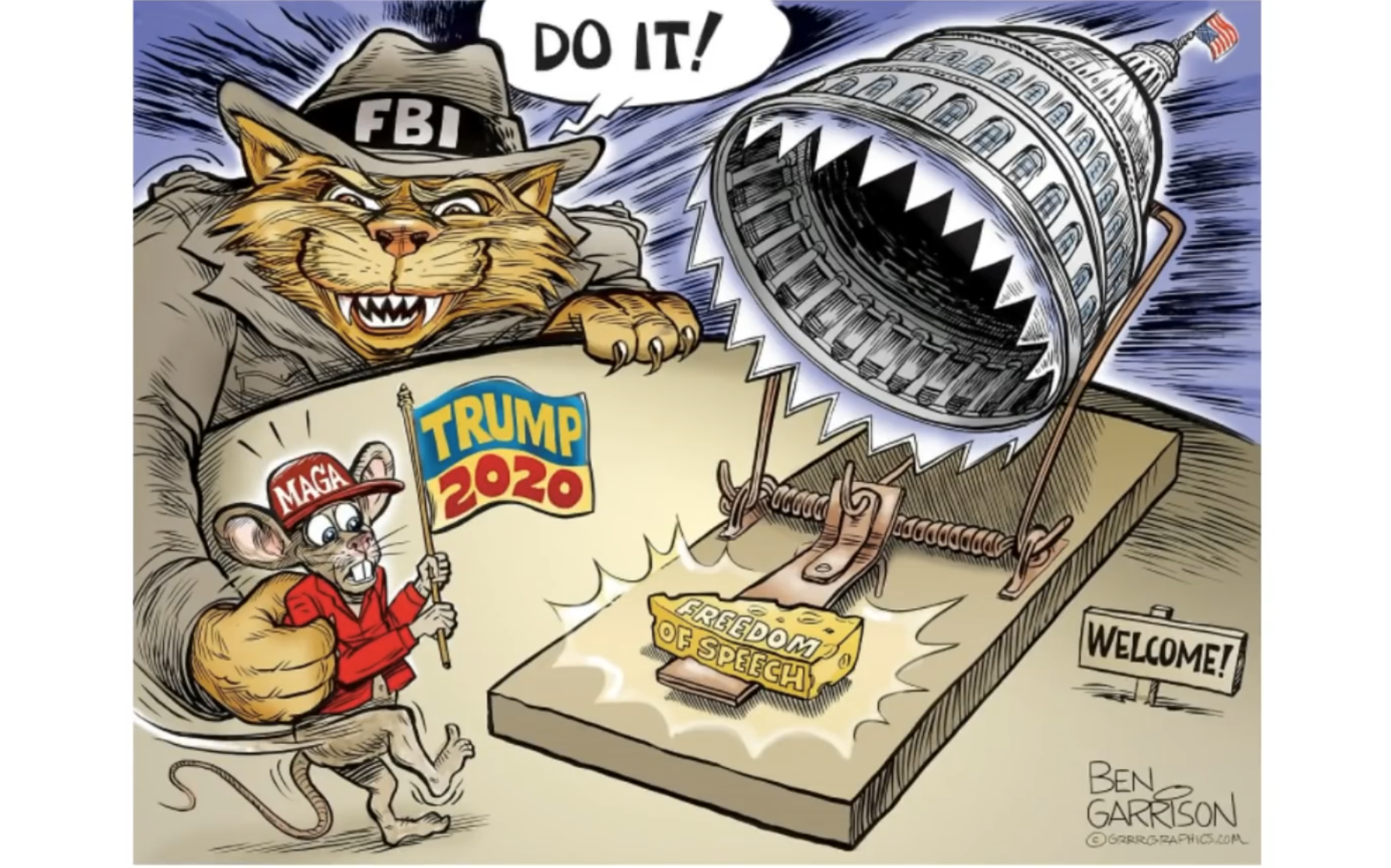 President Trump never advocated violence, but the conniving Democrats did… and do.

2020-2021 are the two years the American news industry has been more dishonest in since the country was founded. The election was manipulated, likely stolen from President Trump, with the mysterious “pause” in vote counting in several states in the deep of the night, which, when resumed were magically almost all for Biden after President Trump was seen with significant leads in several targeted states.

The presidential election vote counts have been covered up. Only now the Arizona audit has started to reveal problems. For that, they got suspended from Twitter.

Cover-up. And an attempt at damage control. What does Twitter not want its subscribers to see? 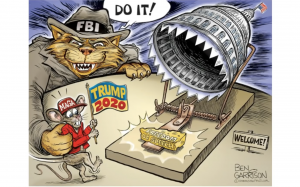 The January 6th incident, in which thousands of outraged Trump supporters marched to the Capitol building to express their outrage peacefully, was hijacked by some people who apparently knew that the Capitol Police were unarmed, and had the facility wide open for a great bit of news-channel optics. However, some very strange things happened that are still unanswered: an unarmed former Air Force member named Ashli Babbitt was gunned down and killed by an unknown Capitol Police officer, and the case was hidden from public knowledge. Fully six months now have passed since this happened, and we the people still have no understanding of precisely how that happened.

The Left is trying desperately to cover this up even more deeply.

Nancy Pelosi is still trying to prevent Donald Trump from bringing MAGA back front-and-center. Her “1-6 Commission” was formed with a very clearly biased majority of anti-Trump Democrats and Republicans. It was so blatantly obvious that this commission had no other purpose but to create a situation of “legally decided” slander against the former President that he would be made unable to run in 2024.

House Minority Leader Kevin McCarthy pulled his picks off the commission, likely because it was the only way to highlight how utterly libellious this commission was.

Now, Dr. Steve Turley makes a concession in his video that I respectfully disagree with:

I do NOT believe that the January 6th incident was a riot, nor do I believe it was an insurrection. I do believe that a great number of the people who got into the Capitol building had no idea that the people who cleared the way for them to do so were in fact working to create a big optics play for the Democrats.

I further stand on the idea that what should have happened was that these people should have walked right into the chamber where all the Congress was meeting and arrested at least half of Congress, holding them in contempt of the will of the people of the United States of America. Now, legally, I do not know how that would actually play out, but constitutionally, it is clear that the President and Congress serve at the pleasure of the people who elected them. The notion that these people were somehow “sullied” or “attacked in an unseemly manner” is backwards. The American people had been getting utterly blown off by their elected government for two months by this time; a huge number of voters wanting the discrepancies of the 2020 election to be investigated, if for no purpose other than to answer the slew of questions surrounding the weirdness that took place on the night of November 3rd.

In other words, this expression did not go anywhere near far enough. It should have been an insurrection, or rather, a show of the power of the American voter acting against the tyranny of 535 people one mile away (to reference The Patriot):

We have traded away our representative Republic for an elected group of elitists that we have been duped into thinking “should take care of us.”

This is not how the United States was founded. The elected legislature was never put in place to “take care of us.” It was created to represent our district, or our state’s wishes within the greater context of the nation as a whole. It is answerable to the American citizen, as are the President and Vice President. What has taken place here is a breach of honor, but not from the American people.