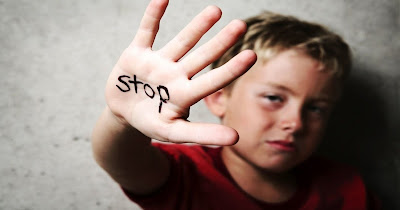 Remember back when you were in first grade, where finger painting, art classes, math, and English were what were taught to children?

Yes, to be clear, they are teaching six year old children about touching themselves for pleasure. Not only that, but they think that because they “teach” them not to do it in public, that everything is A-OK!

Furthermore, after the outrage made the national news, the New York Times offers up a sympathetic article for the “pornography literacy” teacher at the center of the controversy.

We’ll start with the classes themselves, and fair warning, it is disturbing to see what is going on in schools today.

The New York Post broke the story, along with images taken from Zoom classes.

The Post viewed video of a cartoon Fonte used in one of her sex ed classes for 6-year-olds showing little kids talking about “touching themselves” for pleasure.

“Hey, how come sometimes my penis gets big sometimes and points in the air?” asks the little boy in the cartoon, leading to an explanation of what an “erection” is.

The boy nods and says, “Sometimes I touch my penis because it feels good.”

Then the little girl character chimes in: “Sometimes, when I’m in my bath or when Mom puts me to bed, I like to touch my vulva too.”

The video in question shows no nudity or sexual intercourse, and is in cartoon form.

Fonte’s work at the school is reportedly funded by a $450,000 grant given to Dalton in 2012 by hedge fund billionaire Bill Ackman’s Pershing Square Foundation. Ackman’s ex-wife Karen is on the Dalton board of trustees.

“What we are seeing across the country is that many schools have lost sight of the purpose of education, and are hiding curriculum and teaching materials from parents,” a spokesman for FAIR, the Foundation Against Intolerance and Racism, told The Post.

So, this “teacher” is teaching elementary school children the same type of sexual lessons that she presents to juniors at a prep school.

Think on that for a minute.