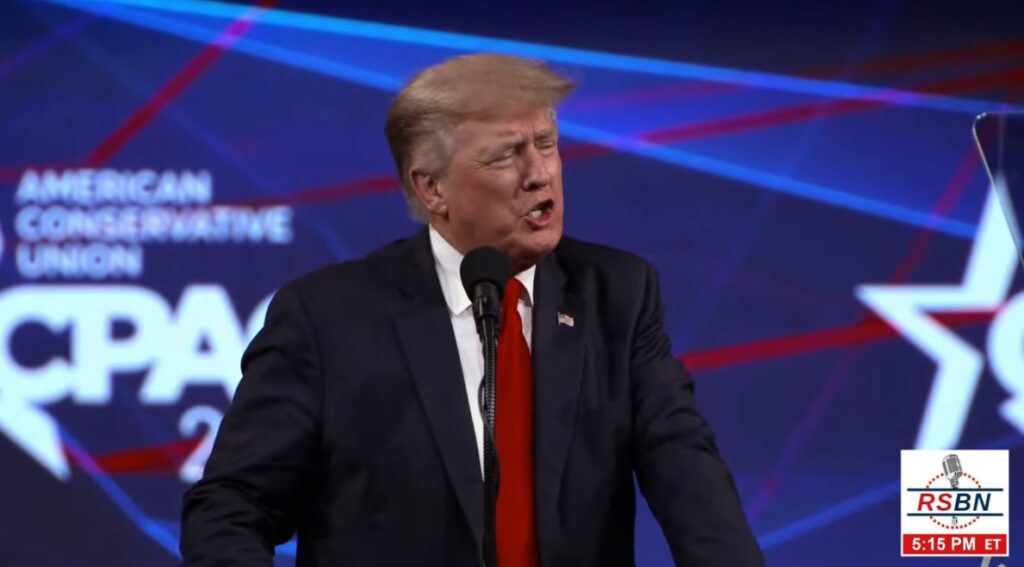 This is interesting.  In the middle of his CPAC speech President Donald Trump dropped a bombshell story about a Pennsylvania U.S. Attorney who was intending to investigate voter fraud in Philadelphia and was blocked by Attorney General Bill Barr.  The excerpt is below, WATCH:

There are three U.S. Attorney Divisions in Pennsylvania: Eastern (Philly), Middle (Wilkes-Barre) and Western (Pittsburgh/Erie).   Given the nature of the story as told during the speech, it would most likely be the former USAO in the Philadelphia office; that was William M. McSwain who announced his resignation on January 14, 2021.

In previous comments attributed to AG Bill Barr,  he claimed to have seen no evidence of election fraud.  The Atlantic Article cites Bill Barr stating to an AP journalist December 1st 2020: ” To date, we have not seen fraud on a scale that could have effected a different outcome in the election,” and then the article covers the fallout with the White House from that AP interview.

However, there’s a big difference between not seeing election fraud and purposefully blocking a United States Attorney Office from investigating allegations of fraud with an institutional motive not to discover or see it. 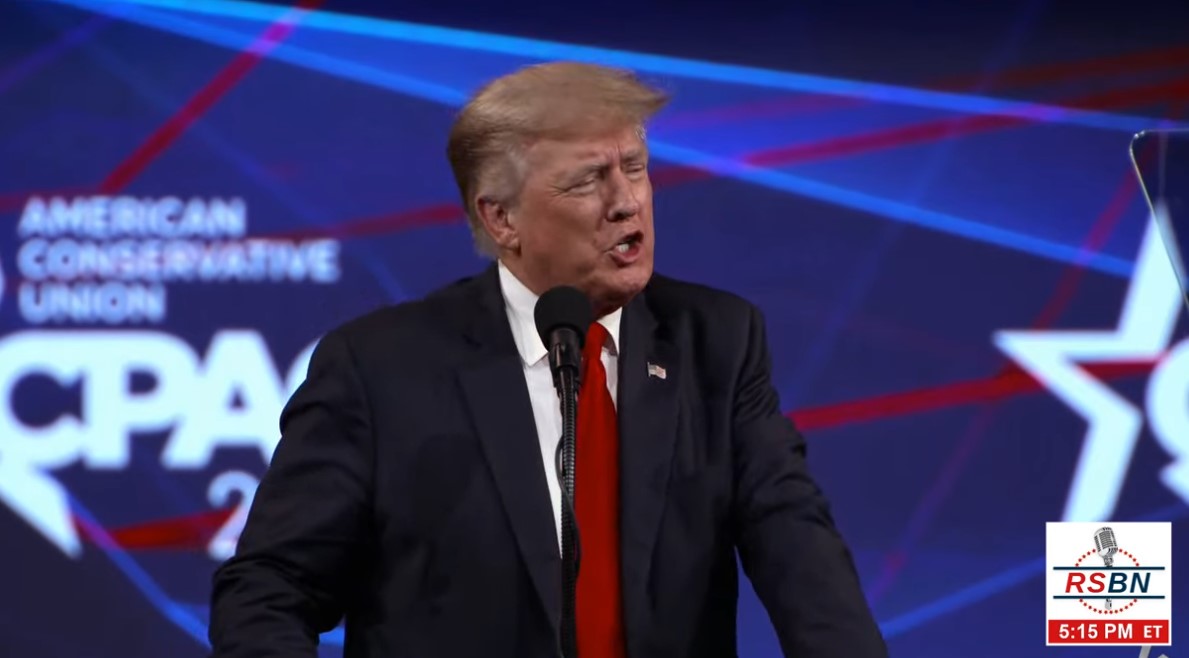 REMINDER:  On October 19, 2020, former U.S. Attorney General Bill Barr appointed John Durham as special prosecutor under authorities provided by DOJ regulations [28 cfr 600]. However, AG Bill Barr did not tell the public at the time of the appointment. Within the original appointment,  AG Barr notes the reason for doing this quietly [Page 2, Paragraph (e)]:

“Pursuant to 28 C.F.R. § 600.9(b), I have determined that the notification requirement … should be tolled until at least after the November 3, 2020 election because legitimate and investigative privacy concerns warrant confidentiality.“

In essence, AG Bill Barr stated he did not want to impact the 2020 presidential election with a notification to congress or the public of this appointment. While the justification for this approach is clearly within the unspoken rules of the DOJ not wanting to give the impression of interference in political elections, we must also accept these unspoken DOJ rules only flow in one direction – when Democrat party politicians need to be protected.

However, beyond the justification for not informing the public that U.S. Attorney John Durham was now empowered with special prosecutor authorities before the 2020 presidential election, there are much bigger issues that surface; and this must be accepted and discussed in its purposeful totality.