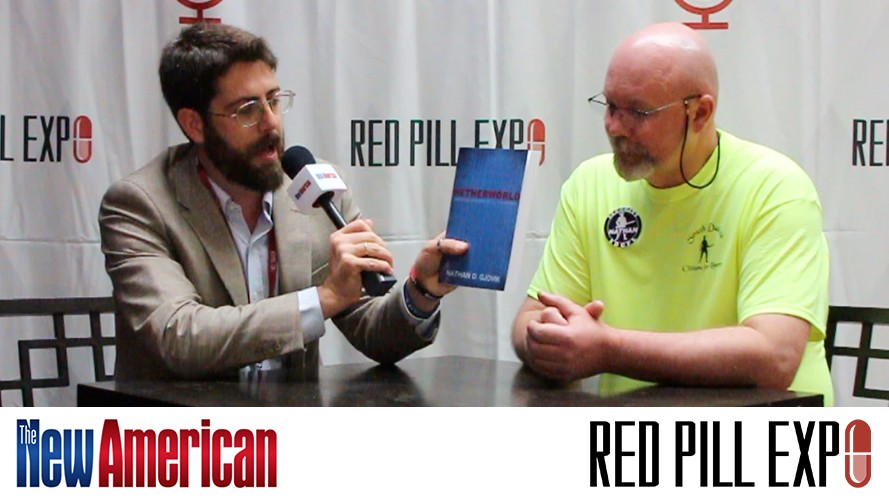 Corruption and criminality is rampant all through the federal government, former federal official turned whistleblower Nathan Gjovik tells The New American magazine’s Alex Newman. The whistleblower, who worked for four different federal agencies and departments before exposing the lawlessness in his book “Netherworld: Reflections on Working for the U.S. Government,” says he observed all sorts of corruption while serving as a commissioned officer in the U.S. Public Health Service. Instead of dealing with the corruption, the federal government retaliated against him in various ways.