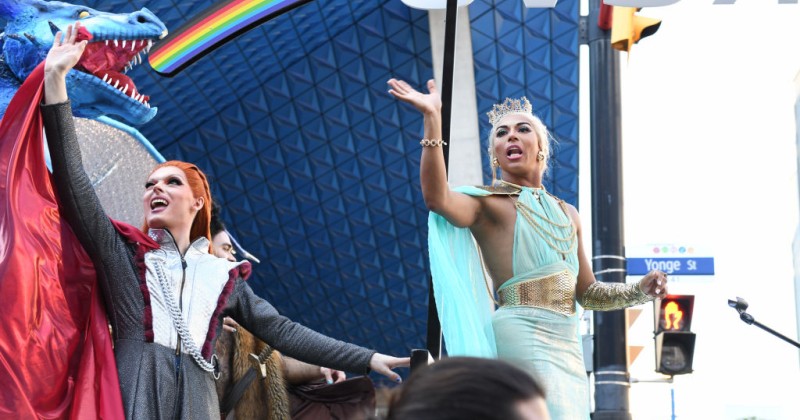 Why not the whole year?

The Canadian government has announced this it is expanding ‘Pride Month’ for the entire summer and calling it ‘Pride Season’.

A post on the official government ‘Canadian heritage’ website reveals the change, meaning that LGBT events and narratives will be promoted every year from June until the end of September.

“In Canada, local Pride events span over the course of several months,” states the website. “Pride Season is a unifying term that refers to the period between June and September when LGBTQ2 communities and allies come together at different times throughout the summer to spotlight the resilience, talent, and contributions of LGBTQ2 communities in many Canadian cities.”

Since gay rights have already been achieved in every major western country on the planet, critics (including gay conservatives) are becoming increasingly skeptical over the true agenda behind ‘Pride Month’. 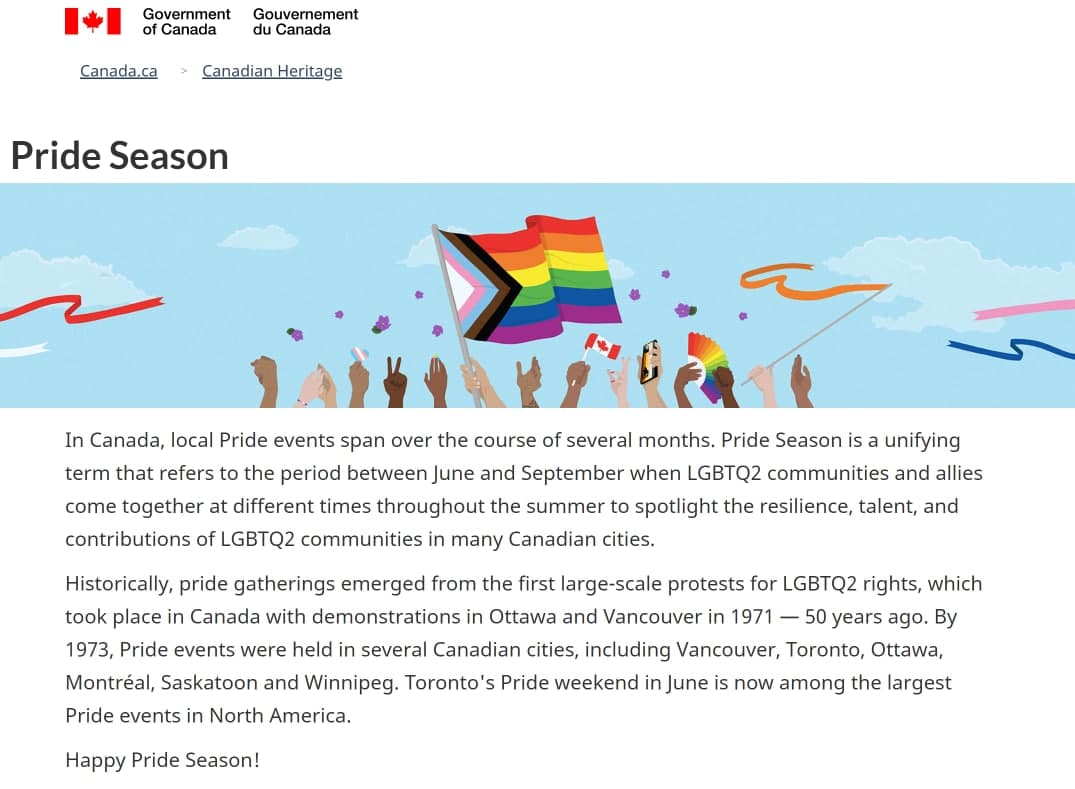 It appears to have been completely hijacked by a combination of woke corporations pushing LGBT rhetoric for free advertising and demented fringe activists who are at war with language and biological sexuality.

Concerns over the increasing degeneracy of gay pride marches and children being exposed to sexualized performances and behavior have intensified in recent years.

Biological men who identify as ‘transgender’ have also exploited mainstream acceptance of the movement to force their way into female spaces.

As we highlighted this week, the problems caused by that were again evident when a biological male claiming to be transgender entered the female area of Wi Spa in Los Angeles and flashed his genitals to women and little girls.

Apparently, the Canadian government is perfectly happy with these developments and wants to expand them over an entire season.