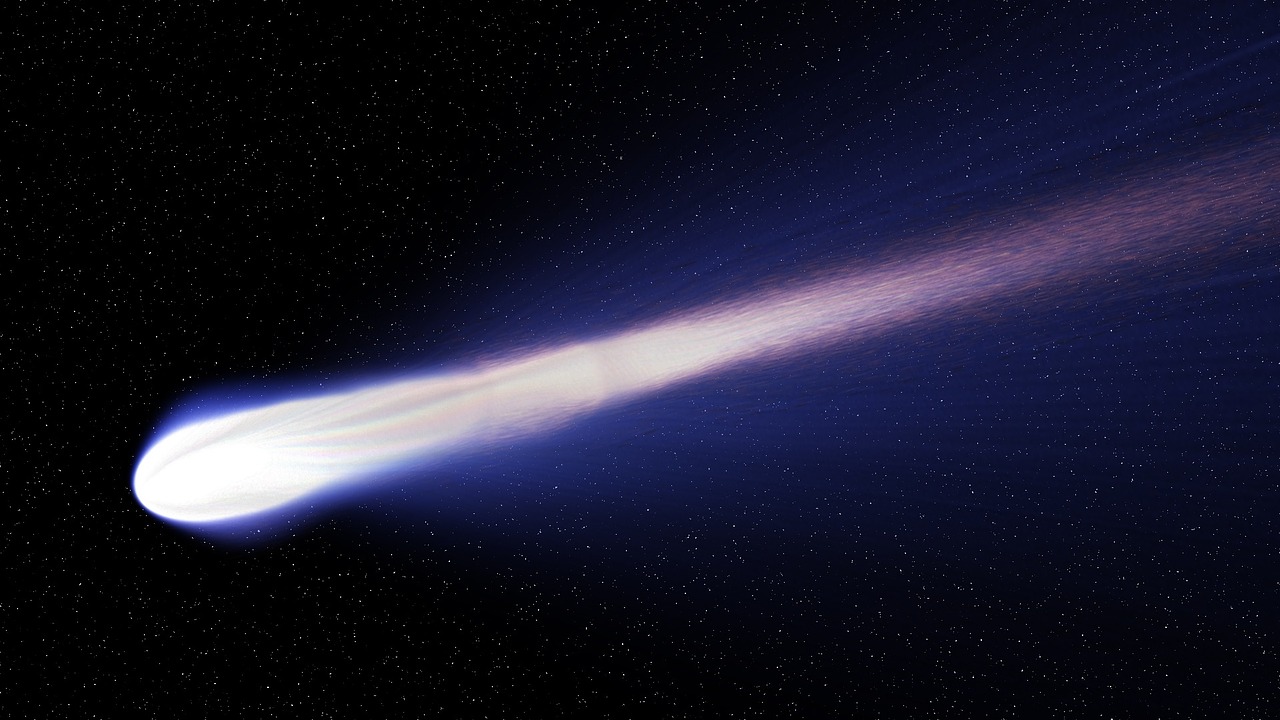 Did you know that an absolutely gigantic comet that is at least 62 miles wide is cruising through our solar system right now?  Comet Bernardinelli-Bernstein is already closer to the sun than Neptune, but scientists are assuring us that it is absolutely no threat to our planet.  If that is true, that is great news, because it appears that this is the biggest comet ever discovered.  It is being projected that it will make its closest approach to the sun in January 2031, and after that it is expected to head on a path that will eventually take it out of our solar system.  Let us hope that all of this information is accurate, but could there be a possibility that the scientists that have studied this giant space rock are wrong?

I think that there are at least a couple of reasons for skepticism.  First of all, at this moment Comet Bernardinelli-Bernstein is incredibly difficult to see.  Two astronomers recently discovered it by “studying old images from 2014 to 2018”…

Don’t worry, but a huge comet is headed toward our sun. Scientists found it while studying old images from 2014 to 2018 taken for the Dark Energy Survey. Two University of Pennsylvania astronomers, Pedro Bernardinelli and Gary Bernstein, spotted the object heading inward from the Oort Cloud, possibly from as far as half a light-year away. Many have been calling it a mega comet.

The object was originally designed 2014 UN271. It’s now been officially named Comet Bernardinelli-Bernstein, for its discoverers.

It’s thought to be the largest comet yet discovered, possibly as big as a dwarf planet. It’s still far away and hard to see, but the current estimate suggests its nucleus, or core, is between 62 to 230 miles (100 to 370 km) in diameter. Whoa! That’s big for a comet.

That is a huge range.

Most media outlets are using the measurement on the low end of the range, but the truth is that we are being told that it could be almost four times larger.

Somebody needs to be asking that question.

For purposes of this article, let’s assume that the 62 mile estimate for the diameter of the comet is accurate.  That would make it about 1,000 times larger than a normal comet, and it would also make it the largest comet ever discovered.

To put the size in context, Halley’s Comet is about 3.5 miles wide, Long Island is 118 miles long and part of the Florida peninsula is 160 miles across.

Can you imagine the devastation that would be caused if such an object actually hit the Earth?

Needless to say, it would be a disaster unlike anything in the recorded history of our planet…

A bad day would be an understatement if a space rocket of this size was on a collision course with Earth and slammed into the land.

The asteroid that is thought to have been a factor in the extinction of the dinosaurs was estimated to be about seven miles wide when it hit Mexico’s Yucatan Peninsula, creating a crater that was 125 miles wide, according to EarthSky.

So hopefully what the scientists are telling us is accurate and that there is no chance that it will hit us.

For now, it is located approximately 1.8 billion miles from the sun, and that means that it is much closer to us than the planet Neptune is…

The comet’s active status is a wild result, given its current location some 1.8 billion miles from the Sun. At approximately 20 AU from the Sun (in which 1 AU equals the average distance of Earth to the Sun), the object is currently closer than Neptune (30 AU) but still more than twice as far as Saturn (9.5 AU).