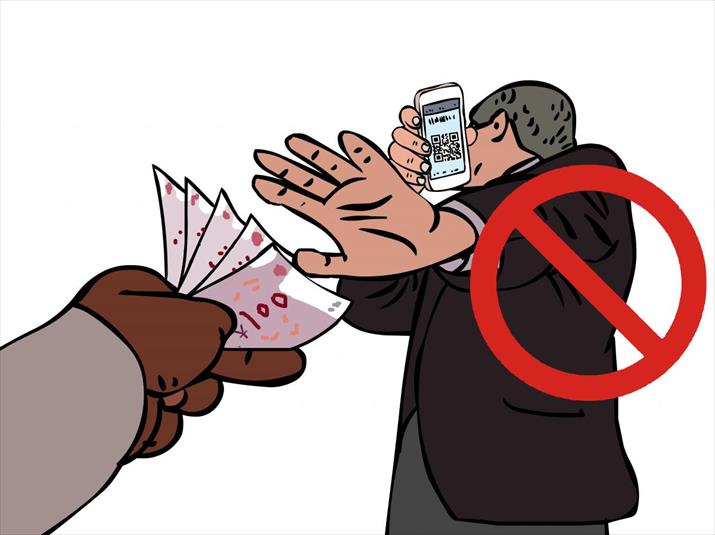 Do you bank on-line? No? Sometime in the near future you may have to.

Four years ago, I lived a short walk from the Sydenham branch of Santander, and a somewhat longer walk to the Penge branch. The latter closed in June, 2017; the former closed the following June. The Forest Hill branch, a very long walk or short bus ride away, has also closed. Shortly, the Beckenham branch and the Catford branch will be closing too, which means my nearest branches will be Lewisham and Bromley.

This is inconvenient for me, but living as I do in a city that has some of the finest public transport in the world, that is all it is. Driving in London is an entirely different problem, and I’m glad I don’t.

People in other parts of the country and in other countries have it far worse. Imagine you live in a small rural American town and you have to take a bus or a taxi to reach your nearest bank fifty miles away. So banks are moving progressively on-line, which means what? Cash will be used less and less, indeed cash has already been effectively outlawed in many places. For example, London buses and London Underground no longer accept cash, haven’t for some time. You need to buy an Oyster card or pay by debit card to travel.

Other cities, other nations, other continents, are moving in the same direction, indeed, it has been suggested biometrics could replace cash for travel. You heard that right. Pippa King knows all about this.

So what is really happening here? You know what is happening, but it isn’t for our convenience. In Britain, if you want to pay cash into someone else’s bank account, you need ID. That’s right, not simply to draw money from your own bank account but to pay money into someone else’s. This is an anti-money laundering requirement, we are told. In the United States, the war on cash – and it is a war – has gone much further. Police officers and airport security regularly seize cash from travellers – small quantities and at times extremely large quantities. There are lawyers on YouTube who discuss this. All the police have to do is say they believe the money is being used for or is the proceeds of crime. Prove it isn’t.

People who want to recover their money need to go to court to do so, and pay their own legal fees. Sometimes the police will offer them half their money back. Remember this next time you see Black Lives Matter or Antifa thugs attacking police officers. Remember it before you back the blue.

They laughed at Icke then. Are you laughing at him now? What is the other retort? Ah yes: “That’s a conspiracy theory”. Did I use the word conspiracy? More to the point, if it’s happening, it isn’t a theory.