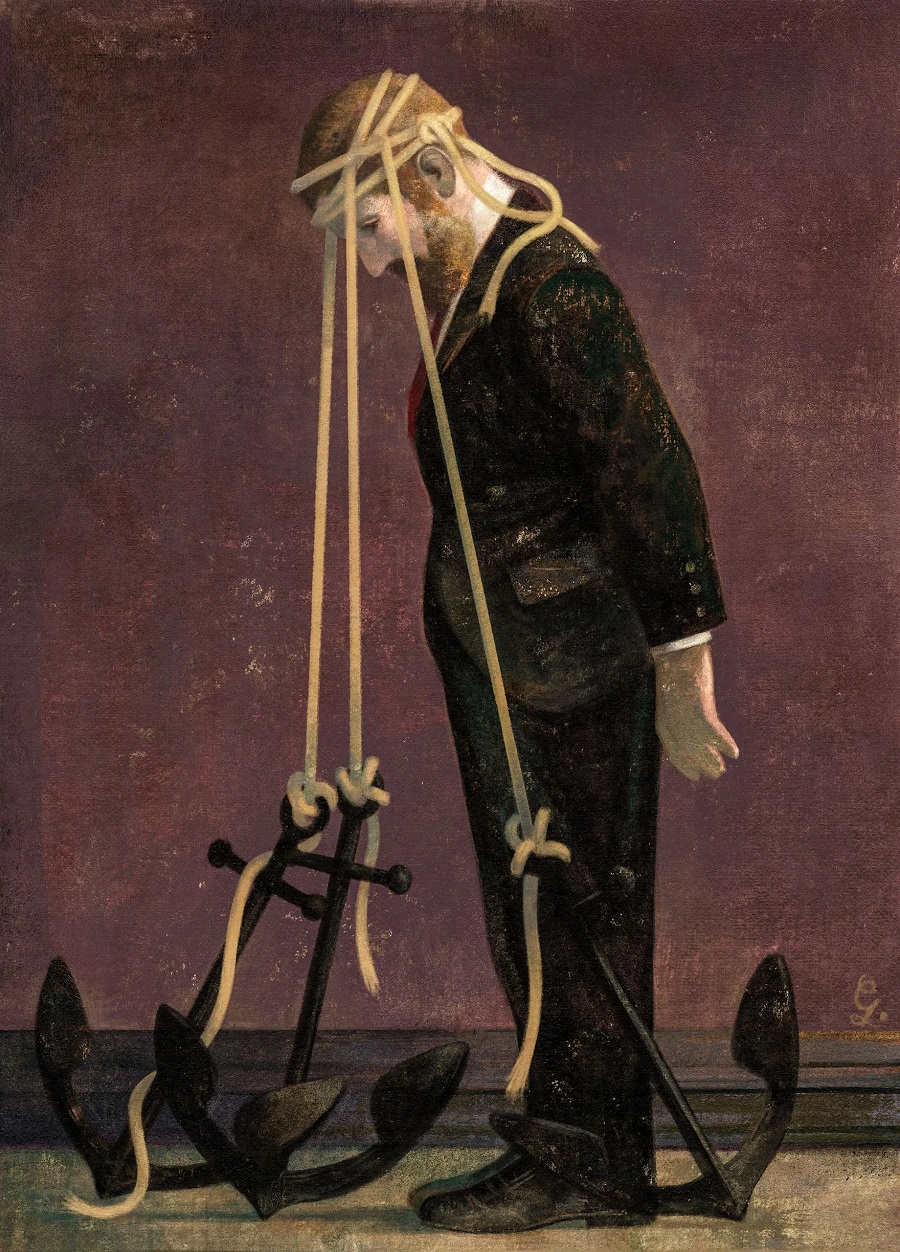 The formation of totalitarianism is often insidious in that it is almost always sold to the public as “humanitarian”; a solution for the greater good of the greater number. But beyond that, tyrants will also exploit the ideals of the target population and use these principles against them. Like weaknesses in the armor of a free society, our ideals of freedom are not necessarily universally applicable at all times and in all circumstances; we have to place some limits in order to prevent oligarchy from using liberalism as a tool to gain a foothold.

This battle for balance is the defining drama of all societies that endeavor to be free. It might sound hypocritical, and your typical anarchist and some libertarians will completely dismiss the notion that there should be any limits to what people (or companies) can do, especially when it comes to their private property. But at what point do private property rights encroach on the rights of others? Is it simply black and white? Does anything go? The bottom line is, in the wake of covid controls and mass online censorship, it is time for those of us in the liberty movement to have a frank discussion about where the line is for the rights of businesses.

The problem went mainstream initially a few years back when Big Tech companies that control the majority of social media sites decided that they were going to start actively targeting conservative users with shadow bans and outright censorship.

Here’s the thing: If we are talking about smaller websites run by private individuals, then yes, I would argue in defense of their right to remove anyone from their site for almost any reason. Their website is their property, and much like their home they can do whatever they want within it. Denial of access to an average website is not going to damage the ability of a person to live their normal lives, nor will it fundamentally restrict their ability to share information with others. There are always other websites.

But what if we are talking about massive international conglomerates? Should these corporations be given the same free rein to do as they wilt? Do private property rights and free markets extend to them as well, even if their goal is the destruction of the very principles of freedom we hold dear?

And, what if a host of small businesses in a given place decide they are going to implement freedom crushing mandates along with major corporations? What if they are all manipulated by government incentives or pressure? What if governments do not need to implement totalitarianism directly at first because businesses are doing it for them? Do the dynamics of private property change in this case?

I would assert that yes, things do change under these circumstances and individual rights must take precedence over business rights; here’s why…

In past articles I have outlined why corporations are NOT private businesses with the same rights as individuals. For example, corporations cannot exist without government charter and they receive special legal protections from government through limited liability and corporate personhood. These are protections that the average small business and individuals do not have. On top of this, major corporations receive endless welfare handouts, tax incentives and stimulus dollars that make it impossible for small to medium businesses to compete.

Just take a look at the hundreds of thousands of small businesses that were closed permanently during the pandemic lockdowns versus the trillions of dollars that were pumped into corporations through stimulus measures to keep them afloat. These companies have received so many government handouts over the years that they can no longer be considered private companies. Rather, they must now be considered public utilities, and as such, they do not have the same private property rights. This is specifically true for Big Tech social media.

Some people will argue that this is socialism or communism, and I would say yes, I agree, except that these companies are given the best of both worlds – They get protection and tax dollars from governments while they are also able to operate with relative impunity to politically discriminate against any group of people they please.

So what is the free market solution? The first option would be to build competing social media sites that do not politically censor people. This has been tried with websites like Parler, and I continue to support such efforts, but look at what has happened so far – Parler garnered massive attention. It was on its way to growing by tens of millions of users and Big Tech companies quickly banded together (illegally) to aid competitors like Twitter and they shut Parler down. The conservative site is back now but it almost didn’t survive the attack.

According to Adam Smith’s analysis in ‘Wealth Of Nations’, corporations (or joint-stock companies as they were called in his day) are actually destructive to free markets because they are prone to corruption and monopoly. They are NOT a natural product of the free market but a government engineered anomaly or cancer on the system. He viewed such monopolies as a monstrous assault on free trade.

Corporate monopolies must therefore be broken up to allow free markets to return to a natural equilibrium, and governments must NOT be allowed to give special treatment to particular companies because this creates unfair advantages that other businesses cannot compete with. But what does all this have to do with vaccine passports?

Many people do not seem to understand that there are different kinds of monopolies that we need to worry about. Monopolies in social media and communications are one example, but what about monopolies of ideology in general? You might have a hundred separate small businesses and big box retailers in a community, but if all of them decide to collectively enforce covid mandates, or if all of them are compelled to enforce covid mandates, then all choice has been removed from the marketplace regardless. This is an ideological monopoly that is just as dangerous as any corporate monopoly.

Without choice the free market dies, and individual freedom dies along with it.

The primary argument the past year among leftist governments in foreign nations as well as in blue states here in the US has been that they do not necessarily intend to “force” vaccine passports on their respective populations. Rather, they will leave it up to individuals to “choose” vaccination or no vaccination. This might sound surprising to many in the alternative media because we know that the lockdowns were viciously enforced by many states and numerous businesses were threatened or attacked by their local health authorities. Suddenly these same bureaucrats and politicians care about your personal freedoms?

What they don’t mention is that the “choice” they are offering is not much choice at all. Sure, you can refuse to get the vaccine, but if most businesses in your community demand proof of vaccination before you can work or shop with them, your refusal comes with the promise of poverty and possibly starvation. You would be completely cut out of the mainstream economy.

This is a bait and switch, an attempt to make you think you are free but then punishing you for pursuing free decisions. In order for this con game to work, though, the government needs businesses to act as their taskmasters. Make no mistake, major corporate retailers WILL join with government to enforce vaccine passports. It is only a matter of time.

In the case of the state of Oregon recently, the agenda s set right out in the open, with the government making a declaration that all businesses must demand that customers produce a vaccine passport before being allowed to enter. If they don’t have one, they might still be allowed to shop as long as they wear a mask, but what is to stop businesses from completely denying people access based on their vaccine history?

We all know that this is the endgame, we are simply in the midst of the incremental build up to the day when people who refuse to become guinea pigs for the experimental mRNA vaccines are legally discriminated against to the point that they will not be able to survive.