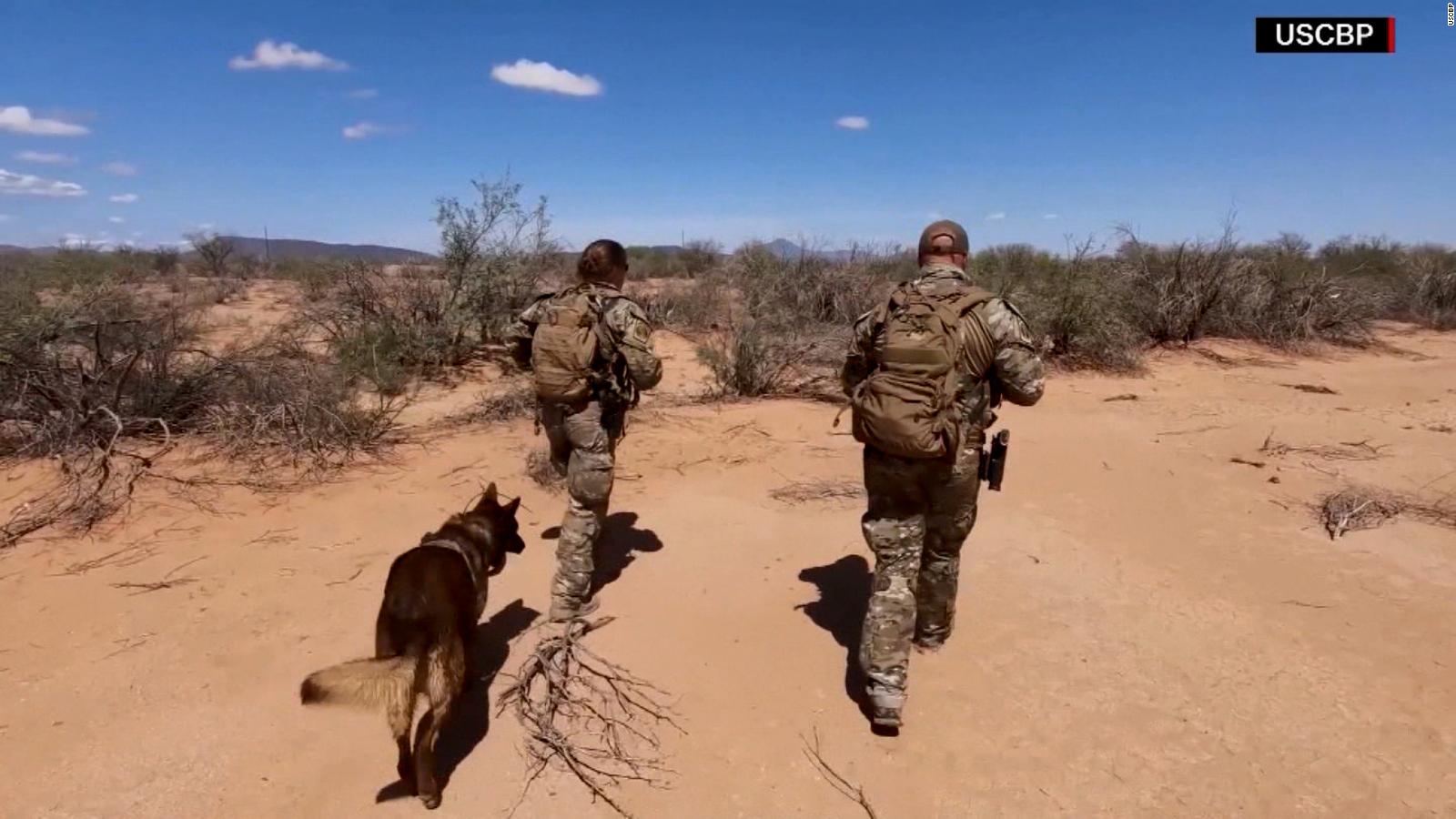 On June 10, 2021 Texas Governor Greg Abbott revealed that the Texas state government will start implementing a “comprehensive border security plan” that involves the state entering an agreement with Arizona to continue the construction of the border wall.

“President Biden’s open-border policies have led to a humanitarian crisis at our southern border as record levels of illegal immigrants, drugs, and contraband pour into Texas,” Abbott declared, saying it was the “most robust and comprehensive border security plan the nation has ever seen.”

The governor continued, “While securing the border is the federal government’s responsibility, Texas will not sit idly by as this crisis grows. The state is working collaboratively with communities impacted by the crisis to arrest and detain individuals coming into Texas illegally.”

To make this agreement an interstate affair, the Texas state government will use the Emergency Management Assistance Compact with Arizona Governor Doug Ducey.

Abbott’s bold move on border security was likely spurred by former State Senator Don Huffines’ primary challenge. Since entering the race to challenge the sitting governor, Huffines has run to the right of Abbott on border security.

“I would like to thank ‘all talk, no action’ Greg Abbott for joining my campaign by admitting that as governor he’s had the power for the last seven years to close down the Texas border, and has refused to do so,” Huffines declared in a press release.

“His significant shift in tone today is a result of the massive momentum our campaign is receiving. As governor, I will finish Trump’s wall and actually close down the border. I will also end taxpayer subsidies to illegal aliens that Greg Abbott is funding in his current budget.”

According to Sparks, “There were 180,000 enforcement encounters with illegal aliens in the southwestern U.S. in May, including more than 118,000 in the border patrol sectors of El Paso, Big Bend, Laredo, Del Rio, and the Rio Grande Valley, reflecting no reprieve for overwhelmed border patrol authorities.” 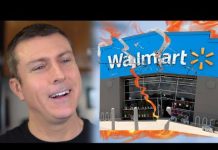