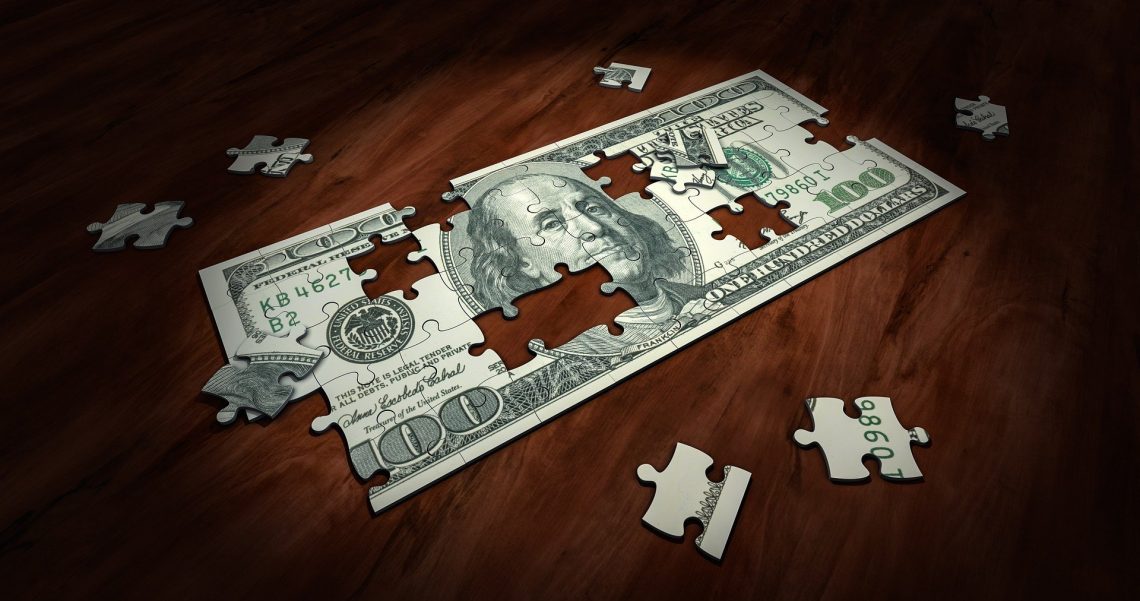 Ever hear of Yodlee? Neither had I, until I discovered it was aggregating my data in my bank account, and likely selling it to third parties. This quickly became a personal dig, until I found staggering connections that I realized the public needs to be made aware of. Before you determine this has nothing to do with you, I urge you to review this article in its entirety and pay close attention to the timeline actions, because this affects ALL OF YOU, and it’s being rolled out in multiple countries. Then, I encourage you to check with your bank and find out exactly which third parties are wrapped up in your accounts, and consider the option of moving your funds to a smaller local bank. This isn’t just about spying and data aggregating, this is a structural setup to move us into the social/climate score system and beyond, and Biden is penning the orders to build the framework that BlackRock has devised.

Investigate Your Bank, Financial Institutions, and Your Accounts

To quickly summarize, I had noticed that my bank account was suddenly categorizing my expenses into groups such as; income, health & fitness, food & dining, travel, business services, pet supplies, and so on. Immediately, I could see where this was going, and was particularly annoyed by the “income” category where they were mislabeling funds under that category, which puppet Biden is pushing to be forwarded directly to the IRS. To build a social score system for how and where you will be able to spend your funds or get access to locations or services, and for big gov to spy on every penny spent, a structure must first be built. I quickly looked for the 3rd party disclaimer to see who was organizing my personal financial data, and found “account aggregation services are provided by Yodlee, our third-party vendor. Data is obtained by Yodlee or manually entered.” I then went to the section that allegedly allows you to limit data that is shared, only limiting Yodlee wasn’t an option. I called my bank and asked when the contract began and I was told in 2017. I asked what else Yodlee was involved with in my bank account, aside from this new category aggregation, and was informed that they couldn’t find anything. I asked if they were selling my data, and the man didn’t know. I requested it be removed and was told they cannot do that. I stated I was going to close my accounts if they cannot do this and wished to speak with a manager. I was told I would receive a call. I never did, and you can bet your bottom dollar, I moved my funds.

As you will see in the timeline below, Yodlee is one of the largest financial aggregators, who also happens to sell your data and has a class action lawsuit against them, but that won’t stop this train. They were acquired by Envestnet back in 2015. To put this in perspective, Envestnet works with 17 of the top 20 banks along with 5,200 other banks, financial institutions, and companies. They serve $4.8 trillion in assets, manage $229 billion in assets, and power more than 2 million financial plans a quarter. Envestnet services 500 million aggregated accounts each day.

Three years later, in 2018, BlackRock, the world’s largest investment manager, bought an equity stake in Envestnet and partnered with them to integrate their technology with Envestnet’s. The following year, Envestnet’s CEO and his wife, died in a fatal car crash, just after the “Going Direct” reset was signed into place. Just a few months later, three democrats filed for an FTC investigation into Envestnet/Yodlee over privacy concerns for consumers (that’s comical), which essentially strong-armed Envestnet. This is only the tip of the iceberg, but paints a bit of a picture when digesting the timeline below. This timeline could have been well over 30-pages expanding on BlackRock’s involvement since they are running the NWO financial show, but this is meant to bring awareness to people so they can investigate their own banks and make decisions for themselves about who they wish to bank with and how they wish to protect their financial data and finances.

BlackRock has positioned itself in three high-ranking positions at the White House, manages $7.8 trillion in other people’s assets making it the largest money manager in the world, is in the top three shareholder positions in every major company and industry (just check for yourself), invests heavily in “climate change” and shuns fossil fuels, and has gobbled up much of its competition. Rulers BlackRock and Vanguard, are expected to be managing $20 trillion by 2027. It’s no surprise that BlackRock and the White House have a revolving door through the Clinton, Obama, and Biden administrations. In addition to staff shifting between the them, board members of BlackRock, such as Cheryl Mills, who served for both Clintons during their time at the White House, also seem to drift over to BlackRock. They are the designer of the Going Direct Reset and are helping to lead the way.

Under the guise of “financial wellness” and “climate-related financial risk,” they have shifted the financial industry to streamline and surveil everyone’s financial data so that they can control it through a social score system, tell you how and where to spend your money, and siphon what they deem should go to the IRS. Additionally, there are trillions of dollars about to switch hands from the elderly to the Millennials, and these folks have their teeth in all of it. Review the complete timeline to understand how all of these actions impact everyone.

As I noted last year when stimulus checks rolled out in direct deposit, that was done to establish a more comprehensive database than they already had compiled on US citizens bank accounts. It was just one more stepping stone in their grand plan. It was never about getting pennies into your account to “help you.” On that same point, the PPP small business loans also achieved obtaining financial data on small businesses and farmers across the country.

This was the biggest engineered transfer of wealth this country has ever seen. 2020 will become crystal clear, once you’ve reviewed this entire report.

When you look into your bank account, do a search for “third parties” and “aggregators.” You may come across an explanation such as this one my bank provided for why they are aggregating your information. They pack it full of fluff and suggest they are doing this for you… “you may want us to deliver useful insights about your finances….allowing you to make smarter financial choices.” Once again, they assure you that you’re not smart enough to manage your own money, just as you need a smart home, smart phone, and smart city to survive.

THIS is the framework for the social scoring system. This is how they are doing it, by categorizing your funds in your bank accounts, while also assigning ESG (environmental, social, and corporate governance) scores through other financial institutions pertaining to investments. Those will likely be coming to your bank accounts as well, especially with Biden’s new executive order.

Whereas, they do not list the “income” category in the dropdown (at least in my bank), they assign “income” to various deposits, even if they are not truly income, which can be seen under the individual deposits. Eventually, they will create an “ESG” column for climate-related tracking as well.

This timeline will not only show you just how these aggregators are scraping your data, sharing it, and creating the framework for a social and climate score system, it shows who is behind it, how they are running this show, and where this game is headed.

This is how Envestnet, and likely all financial institutions, are targeting people to “embrace the digital revolution.” They see Millennials as being “weaned on technology and social media, and they want nothing less when it comes to their financial lives.”