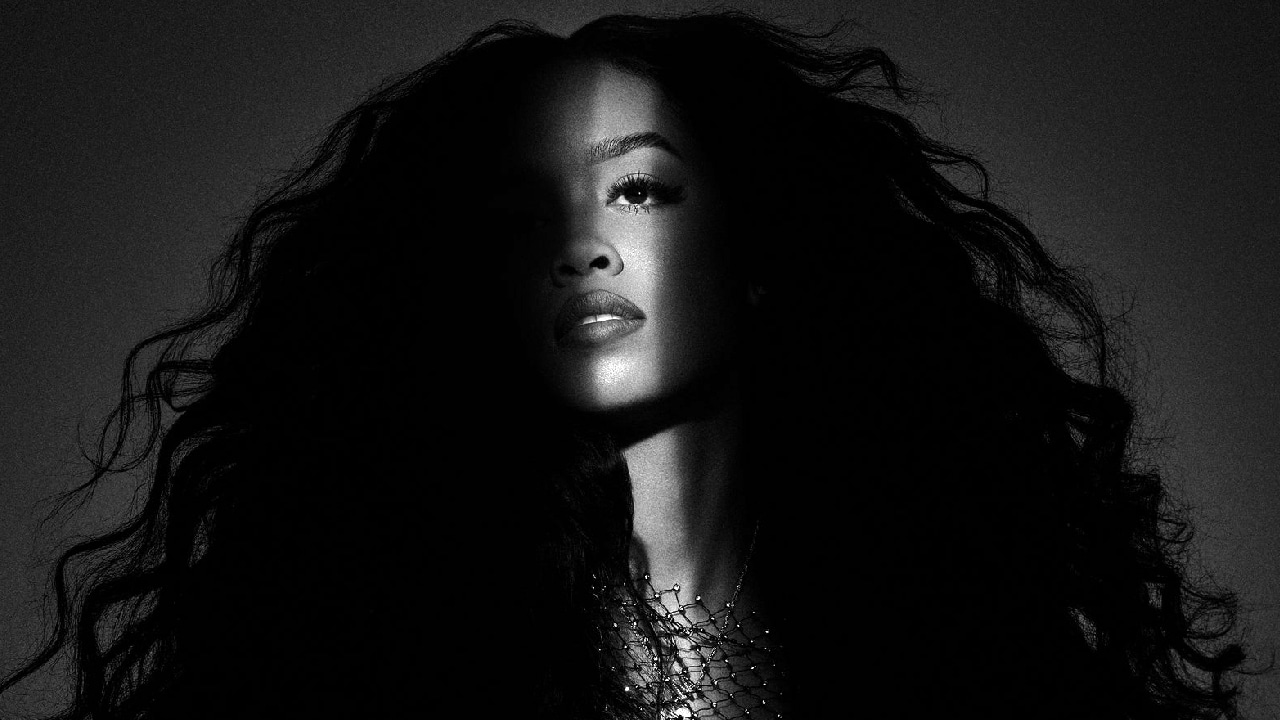 Here’s how this agenda manifested itself in the past month. 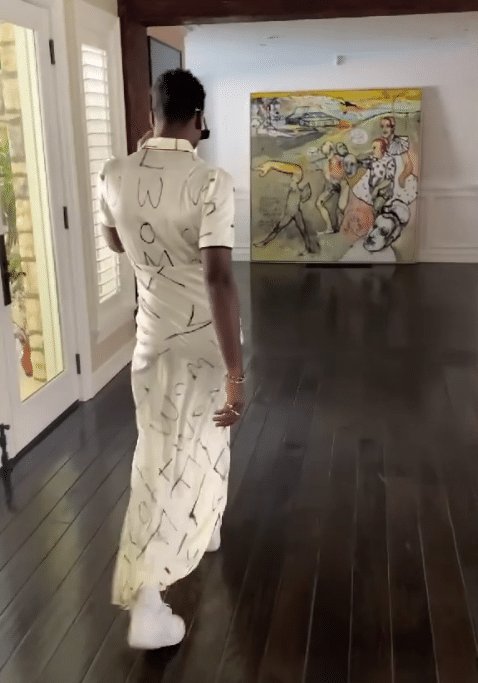 Madonna posted on Instagram a video of her 15-year old adopted son walking around in a dress. Why? Agenda. And what is going on with that painting?

Kellogg’s created a cereal in collaboration with the “media monitoring association” GLAAD. The box invites children to “create their own pronouns”. In my article about the Great Reset, there was talk about “stakeholder capitalism” which is about forcing private companies to engage in social indoctrination. This is a blatant example.

Children’s network Nickelodeon aired a segment featuring drag queen Nina West singing a song called The Meaning of Pride. The chorus says: “Wave the pride flag up high” while Nina West saluting it. This scene reminded me of something very specific. 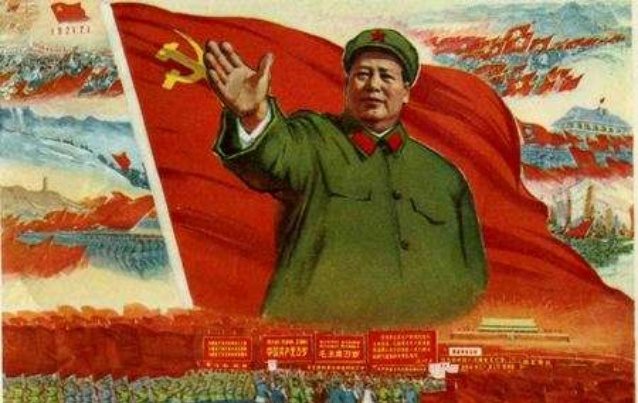 The difference between this pic and the one above? None. They’re both propaganda. Except the one above is worse because it is insidious and aimed at children.

As usual, the one-eye sign was all over the place during the past weeks. And, as usual, it was featured in prominent places such as album and magazine covers while using prominent celebrities.

Lily-Rose Depp uses a flower to make the one-eye sign on the cover of ELLE Russia. That’s so creative and original.

Selma Blair uses a flower to do the one-eye sign in Town and Country Magazine. These people are geniuses. 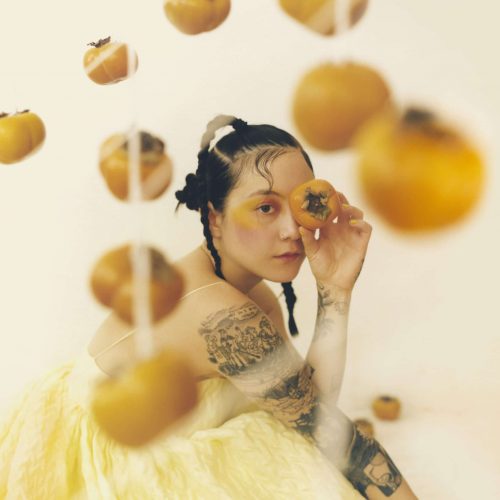 A very obvious one-eye sign on the cover of L’Officiel Italia. 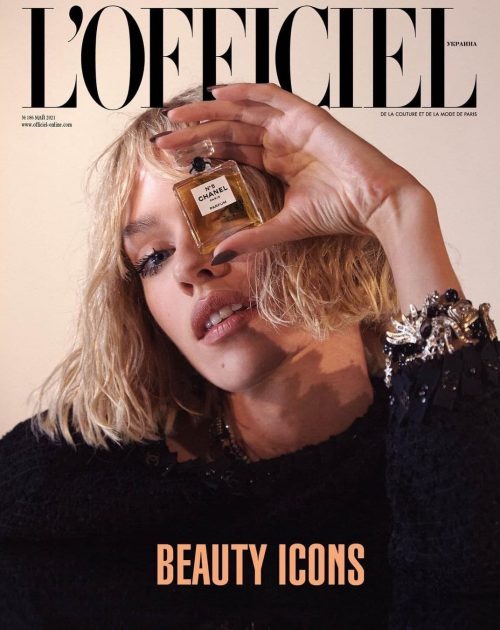 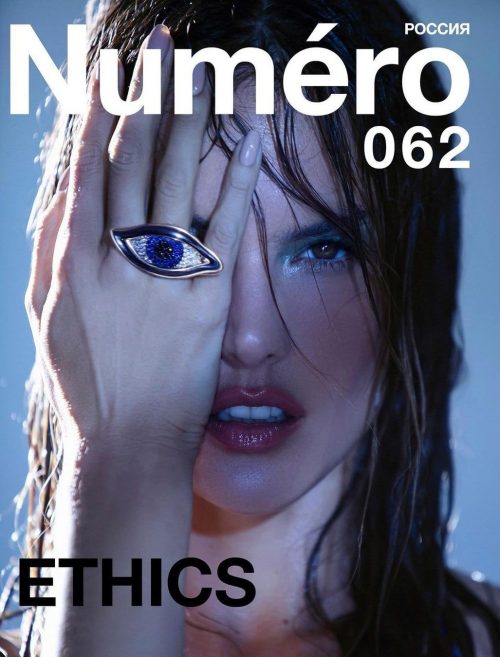 Alessandra Ambrosio does a massive one-eye sign on the cover of Numéro Russia. The eye-shaped ring on her hand is there to make sure you understand that the one-eye sign has a meaning. It is not random at all. 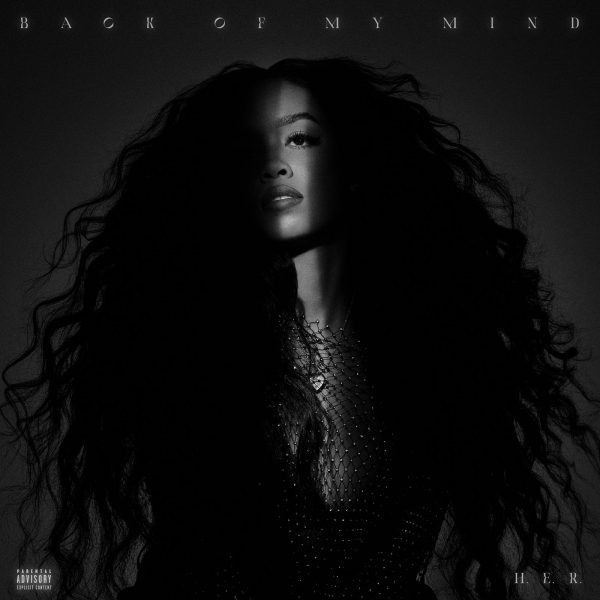 The album art of HER’s latest album is all about using light to create a one-eye sign. 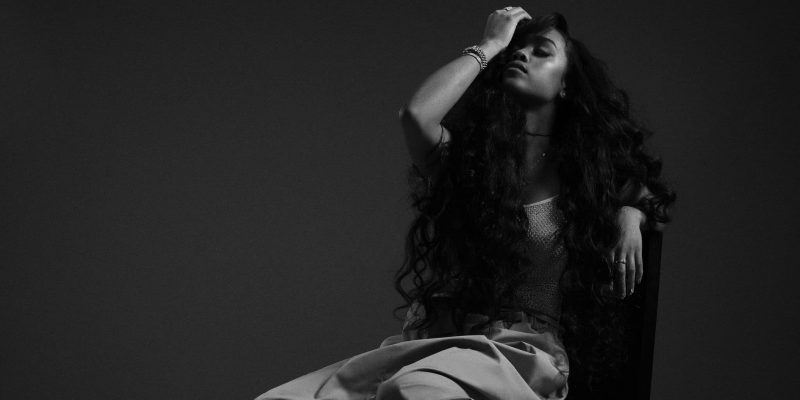 In another shot, HER also hides one eye. The fact that the entire marketing of these artists revolves around the one-eye sign indicates the stranglehold the occult elite have on their careers.

This is the cover of a comic book created by Game of Thrones star Emilia Clarke. Of course, intense focus on the one-eye sign. The superhero is a single mom whose superpowers are her menstruations. Also, she can swing like Spiderman from her armpit hair. These people are not well. 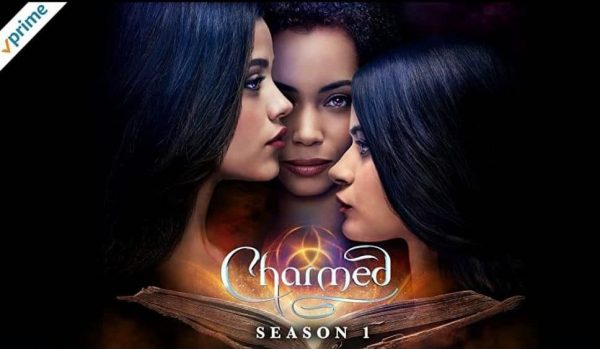 The cult series Charmed, which is about “good witches” was recently rebooted. This promo pic manages to incorporate a triple one-eye sign, indicating that it is triple-approved by the occult elite.