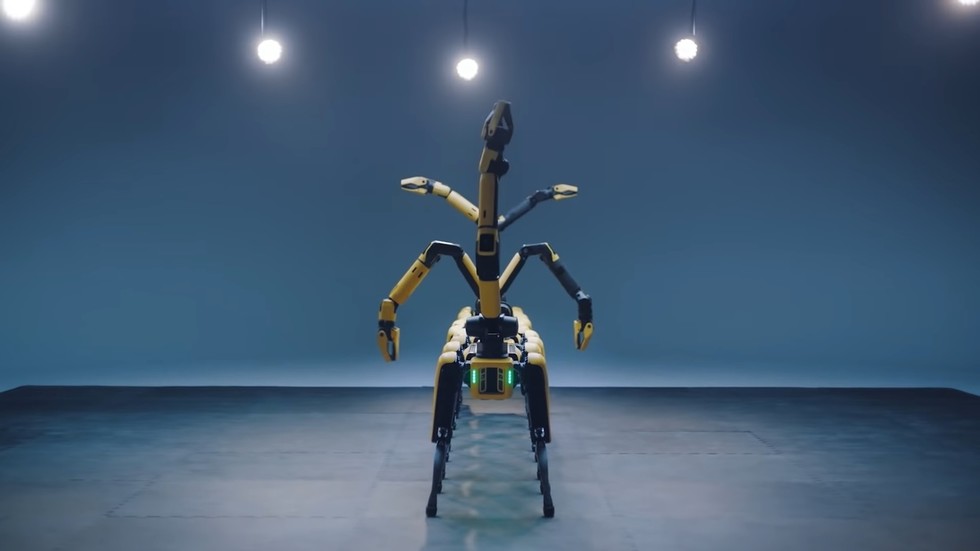 American robotics company Boston Dynamics released a new robot dance video after it announced it had been acquired by Hyundai – and, like its previous effort, this one had many people terrified.

Though it announced the completion of the acquisition last week in a press release, Boston Dynamics decided to mark the occasion in style on Tuesday.

The video shows five of its dog-like ‘Spot’ robots dancing to the song ‘IONIQ: I’m On It’ by South Korean boy band BTS, and demonstrates the precision and complexity of its machines, which feature long arm-like appendages with claws.

Many social media users praised the new clip – which followed the release of a similarly cleverly choreographed number in December – but not all were quite as enthusiastic.

“I’m not so thrilled by the scary dance video, tbh,” commented one user, while others called the dance “horrifying” and dystopian.

being forced to watch this ritualistic dance right before the robots slaughter you and everyone you love <<<<<<<<<< https://t.co/OVEvwSq93t

oh yeah cool but just imagine it dancing with knives and herding you back into your Amazon Cube for the night https://t.co/GhGN3xHnJ1