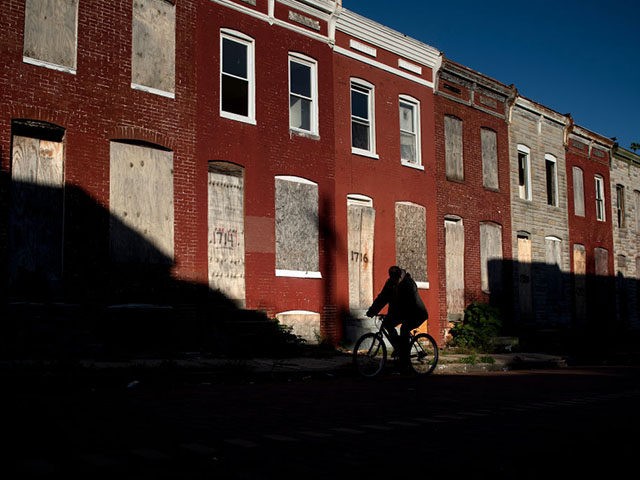 The San Francisco Chronicle added a positive spin to the news, reporting that most who fled California’s cities stayed in the state and some might be ready to move back:

So where were people leaving the Bay Area’s big cities going? Postal service data shows that they mostly moved to other parts of the Bay Area or California. A Chronicle analysis in March found 72 percent of address changes filed with the United States Postal Service resulted in moves to other Bay Area counties, and about a fifth went elsewhere in California.

Also contributing to the decline in San Francisco and San Jose is that California had a decrease of new people moving into the state, leaving fewer people to replace those who left according to a March study by the California Policy Lab, an initiative from UCLA and UC Berkeley that uses data to address policy questions.

There’s reason to believe San Francisco is already making a comeback. San Francisco’s rent prices are making a strong recovery after dropping during the pandemic, a report by Apartment List found, indicating that people may be ready to move back to the city. The Apartment List analysis uses property data on its website and statistics from the Census Bureau and Department of Housing and Urban Development and includes rents for older units and those in lower-income neighborhoods.

The Chronicle also pointed out that the data doesn’t include the “natural” factors of population growth and decline — deaths and births.