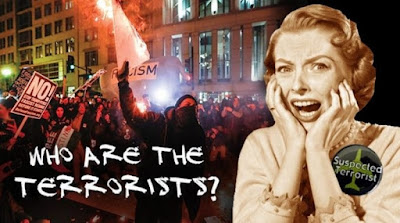 The morning here was spent reading through a 32-page Biden regime strategy document for “countering domestic terrorism,” where “white” supremacists, racism and bigotry against Blacks, Jews and Asians, are all highlighted and addressed while completely ignoring the targeted attacks against Whites and the death, devastation and damage done by groups like Antifa and BLM.

For example: In the document the events on January 6, 2021 at the U.S. capitol are addressed specifically, but no mention of the countless federal buildings, sustained riots in places like Portland,  Seattle and other places, other than general references to “anti-authority” and “anti-capitalism,” groups, which remained nameless.

Recently we saw reports of a black man who went on a two-state shooting spree, deliberately targeting “white males,” in just the latest attacks aimed against white people that the media is silent on because it doesn’t match the narrative being pushed that America itself is a “racist” nation.

That is the type of situation one would be expected to be included when talking about targeting a specific race, yet that is obviously not considered “racism” to the Biden regime, because the people targeted for death were “white.”

In reading through the document, we specifically looked for a balance, the targeting of all violent extremists, yet what we saw was the direct attempt to label everyone that disagrees with the media and Democrat orthodoxy, as “DVEs” which stands for “Domestic Violent Extremists.” 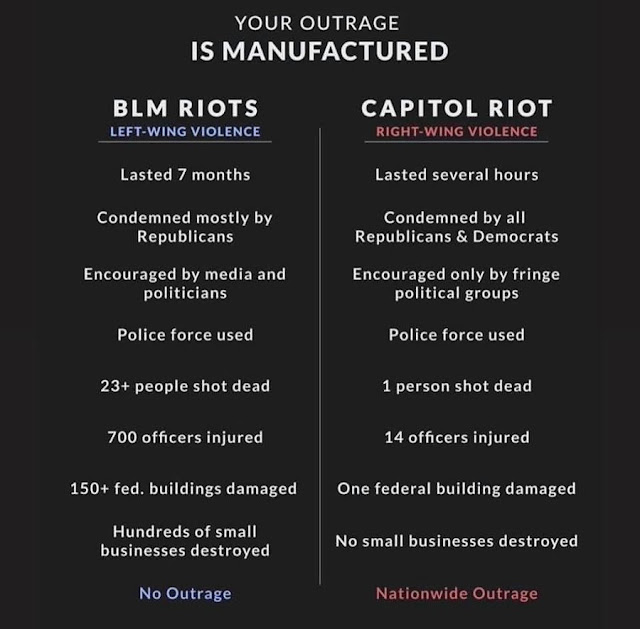 The full 32-page document is embedded below, so readers can go through it and find what they believe is the most egregious portions.

A few things that jumped out at me, listed below.

Page 2 offers insight into the type of  criminal behavior they are specifying, but what stands out when looking for balance is the type of criminal activity that is ignored.

Too often over the past several years, American communities have felt the wrenching pain of domestic terrorism. Black church members slaughtered during their bible study in Charleston. A synagogue in Pittsburgh targeted for supporting immigrants. A gunman spraying bullets at an El Paso Walmart to target Latinos…..

Granted, each of those examples are horrendous and should be investigated to try to find away to recognize the dangers of certain individuals, but what is missing?

The increase in attacks against white, such as a black man with a saw going after two white women in a laundromat.

Over at Truth Hurtz Blog there are more examples of the type of incidents that the countering “domestic terrorism” document completely ignores, showing that all crimes are not equal and are not addressed if the crime is against a white person.