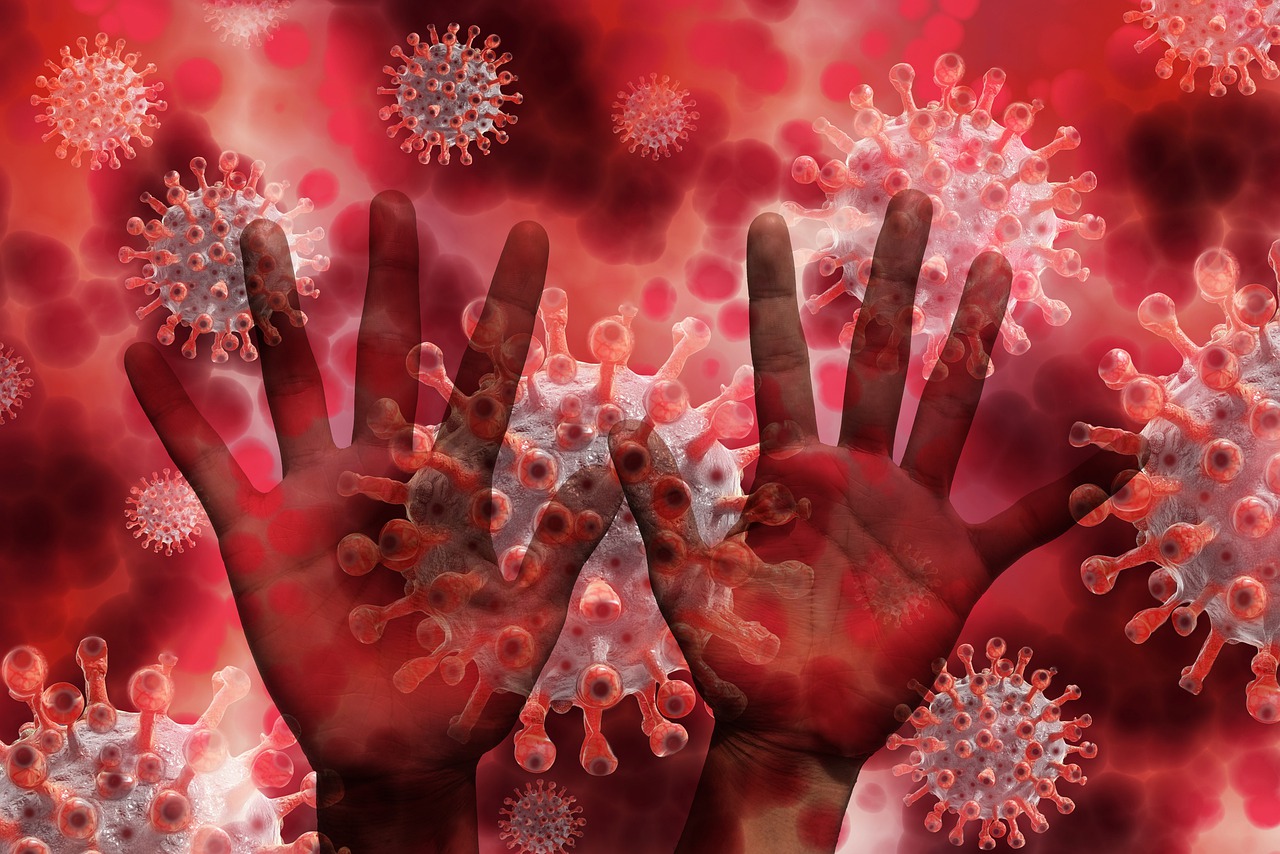 A lot of people thought that the pandemic was almost over.  For a while there, case numbers were falling, restrictions were being rolled back, and life was starting to return to normal all over the globe.  But even in the midst of all the good news, global health authorities kept insisting that big trouble was brewing in India.  We were told that extremely dangerous new mutant strains of the virus had emerged there, and this is something that I have written about previously.  Now, one of those strains which has come to be known as “Delta” is rapidly spreading all over the planet, and global health authorities are warning us that the biggest wave of the entire pandemic is still ahead of us.

In the UK, it appeared that they were beating the virus.  Cases and deaths were way down, and many in the general population were loudly calling for an end to the lockdowns because they weren’t needed anymore.

But now “Delta” is wreaking havoc in a major way.  The number of new cases in the UK is up 109 percent in just one week, and it is being reported that “Delta” is accounting for 91 percent of the new cases…

The strain, which was first detected in India, has wreaked havoc in the United Kingdom, where it now makes up 91 percent of all new cases.

It has caused Covid cases in that country to surge by 109 percent in a single week, with the government now considering extending lockdown restrictions by another month.

That is very alarming to hear, but that isn’t the biggest news.

According to Public Health England, 29 percent of those that have died from “Delta” were fully vaccinated…

Stoking fears, a study by Public Health England shows 29 percent of the 42 people who have died after catching the new strain had received both of their Covid vaccinations.

Read that again and let that sink in.

People that received both of their injections are still dying from this new strain.

We are seeing similar patterns elsewhere in the world as well.

Today, Chile has one of the highest vaccination rates on the entire globe…

Chile has one of the world’s highest vaccination rates. Around 75% of its 15 million target population have already received at least one dose of vaccine, and nearly 58% are completely inoculated. On a per capita basis among larger countries, it the vaccination leader in the Americas and the fifth highest worldwide, according to Reuters data.

But even though so many people have been vaccinated, the number of confirmed cases in that country is really starting to shoot higher…

Chilean health authorities announced a blanket lockdown across the capital Santiago on Thursday following some of the worst COVID-19 case numbers since the pandemic began, despite having fully vaccinated more than half its population.

The development, which will alarm authorities elsewhere who are debating how fast to reopen as vaccination campaigns gather steam, comes as Chile’s confirmed daily caseload surged 17% in the past two weeks nationwide and 25% in the Metropolitan region that includes Santiago and is home to half the country’s population.

Moving forward, global health authorities are telling us that this summer could be the time when we see the biggest numbers that we have witnessed during this pandemic so far.

In fact, scientists in the UK are warning that there could be 100,000 new cases per day in that country “as soon as July”…

Scientists have issued a stark warning that the Covid-19 variant known as Delta is shaping up to cause devastation in the UK as soon as July.

It’s predicted that by next month the country could see a surge of 100,000 daily Covid-19 cases due to the super-spreading variant, in a grim reminder to the world of the horrors it can cause.

Here in the United States, “Delta” currently accounts for about 10 percent of all new cases, but that is up from 1 percent a month ago.

As “Delta” continues to spread, many fear that it will soon become the dominant strain in the U.S. just like it has elsewhere.  The following is what Dr. Scott Gottlieb told “Face the Nation” on Sunday…

Dr. Scott Gottlieb, the former commissioner of the Food and Drug Administration, said Sunday that a coronavirus strain known as the Delta variant is likely to become the dominant source of new infections in the U.S. and could lead to new outbreaks in the fall, with unvaccinated Americans being most at risk.

“Right now, in the United States, it’s about 10% of infections. It’s doubling every two weeks,” Gottlieb said on “Face the Nation.” “That doesn’t mean that we’re going to see a sharp uptick in infections, but it does mean that this is going to take over. And I think the risk is really to the fall that this could spike a new epidemic heading into the fall.”

Needless to say, there are millions upon millions of Americans that would not be thrilled with that at all.

Meanwhile, there is another alarming development that I would like to share before I end this article.