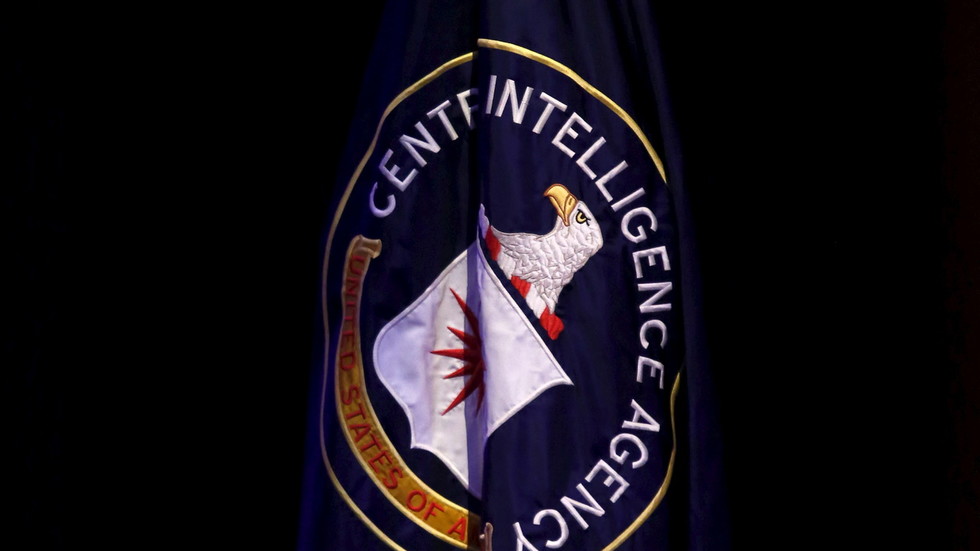 The US and some other Western nations held up as “models of liberal democracy” are rapidly turning into totalitarian regimes reminiscent of the Soviet Union, the head of Russia’s Foreign Intelligence Service has claimed.

Speaking on Thursday at the Moscow Conference on International Security, Sergey Naryshkin claimed that there are “almost all signs of a totalitarian dictatorship” in some Western countries, including a “monopoly on the media,” the “police nature of the state,” and the “irremovability of oligarchic elites.”

“It is astonishing to see how the West is trying to divide our diverse world into two completely artificial camps – a supposedly democratic one and a supposedly authoritarian one,” Naryshkin said, noting Russia, China, and Iran have been placed into the second camp, along with NATO ally Turkey and, on some issues, EU member state Poland.

“The US and other so-called models of liberal democracy seem not to notice that they themselves are rapidly turning into a liberal-totalitarian regime,” the chief spook said.

According to Naryshkin, the West’s imposition of ideological attitudes is somewhat reminiscent of the history of the late Soviet Union, in that it doesn’t even believe the values it tries to project abroad.

However, the head spy pointed to the US-Russia summit in Switzerland earlier this month as a potential turning point, noting that he hopes the West will be able to use “the spirit of Geneva to try to build a safer and fairer world.”

Naryshkin’s belief that the West is attempting to split the world into ‘democratic’ and ‘authoritarian’ echoes a statement made by Defense Minister Sergey Shoygu at the same conference on Wednesday.