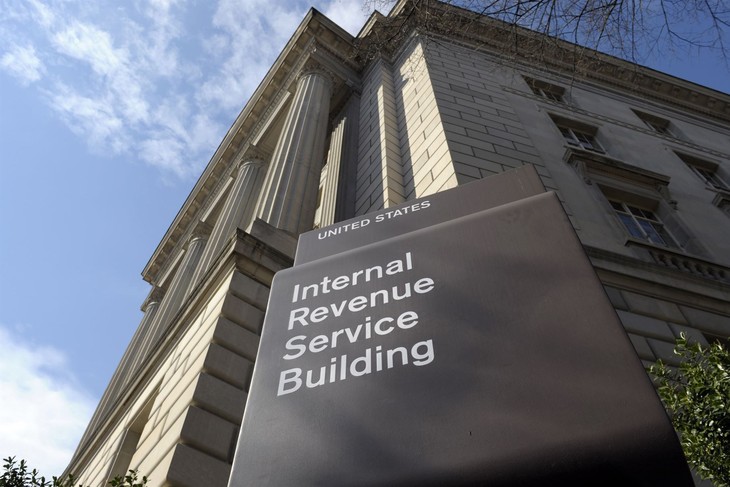 You remember Lois Lerner, she of the incredible IRS Tea Party targeting scandal that roiled Congress and the nation in 2013 and exposed how Democratic activists in the federal bureaucracy were overtly using their positions against those they perceived as their political enemies.

But this time, the Lois Lerner character in the erupting scandal is being played by Stephen A. Martin, Director of the federal tax agency’s Exempt Organizations, Rulings and Agreements, in Cincinnati. That’s the same office Lerner tried to make the scapegoat for the arcane political manipulation perpetrated by her and other higher-ups in Washington, D.C.

When Christians Engaged of Texas applied for tax exemption, they explained that their purpose is to encourage Christians to pray for state and national leaders in a non-partisan way, to get out and vote in every election as good citizens should, and to study the Bible to understand its values and how they relate to public policy.

Here’s how Martin responded in a letter denying the group’s application and I promise you I am not making this up:

“You do not qualify as an organization described in IRS Section 501(c)(3). You engage in prohibited political campaign intervention … You are also not operated exclusively for one or more exempt purposes within the meaning of Section 50l (c)(3), because you operate for a substantial non-exempt private purpose and for the private interests of the D party …

“… you educate believers on  national  issues that are central to their belief in the Bible as the inerrant Word of God. Specifically, you educate Christians on what the Bible says in areas where they can be instrumental including the areas of sanctity of life, the definition of marriage, biblical  justice, freedom of speech, defense, and borders and  immigration, U.S. and Israel relations. The Bible teachings are typically affiliated with the D party and candidates. This disqualifies you from exemption under lRC Section 50I(c)(3).”

In case you aren’t familiar with IRS Legend lingo, “D” refers to the Republican Party. Just in case in comes in handy in a future dealing with the tax agency, you should know that “G” stands for Promise Keepers and “M” stands for the Word of God, according to Martin.

“The IRS states in an official letter that Biblical values are exclusively Republican. That might be news to President Biden, who is often described as basing his political ideology on his religious beliefs,” said Lea Patterson, Counsel for First Liberty Institute. “Only a politicized IRS could see Americans who pray for their nation, vote in every election, and work to engage others in the political process as a threat. The IRS violated its own regulations in denying tax exempt status because Christians Engaged teaches biblical values.”

“By finding that Christians Engaged does not meet the operational test, Director Martin errs in three ways 1) he invents a nonexistent requirement that exempt organizations be neutral on public policy issues; 2) he incorrectly concludes that Christians Engaged primarily serves private, nonexempt purposes rather than public, exempt purposes because he thinks its beliefs overlap with the Republican Party’s policy positions; and 3) he violates the First Amendment’s Free Speech, and Free Exercise, and Establishment clauses by engaging in both viewpoint discrimination and religious discrimination.”

Somewhere, Lerner, who was allowed to retire with full benefits and without fear of ever facing criminal or civil charges for her role in the first IRS targeting scandal, has a big grin on her face, thanks to Martin.

When, in 2013, the facts became public about IRS targeting efforts against the Tea Party, conservatives and evangelicals during the 2010 and 2012 election seasons, the bureaucrats’ actions were nowhere nearly as overt as Martin’s letter in 2021. What was couched in bureaucratic tax legalese then is today put right out in front as unalloyed political discrimination.