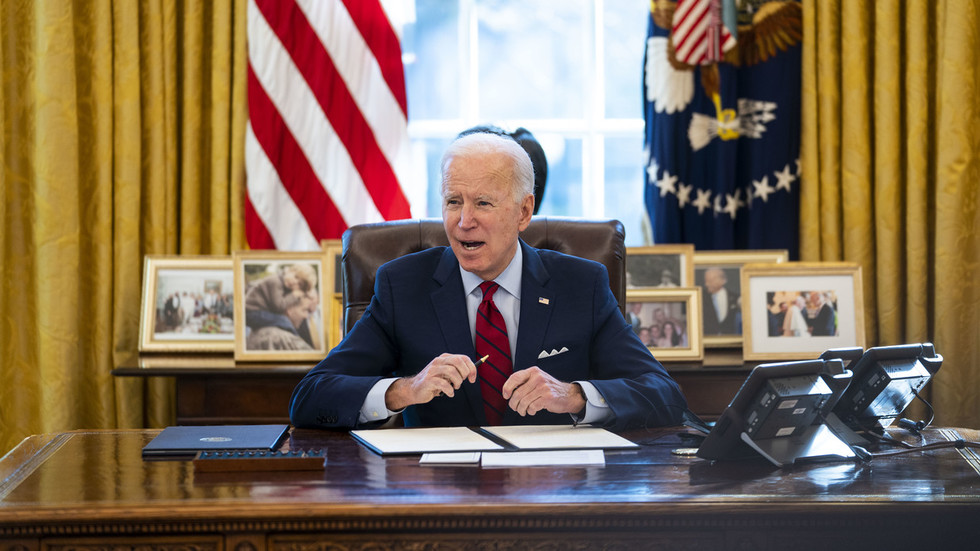 Biden wrote that the executive departments would “promptly take steps to rescind any orders, rules, regulations, guidelines, or policies, or portions thereof, implementing” the executive orders, but would also provide the president with a report on foreign company access to US information.

Within 120 days, Biden will be given official recommendations “to protect against harm from the unrestricted sale of, transfer of, or access to United States persons’ sensitive data” that is subject “to the jurisdiction or direction of, a foreign adversary,” such as China.

Within 60 days, Biden will also be provided with threat and vulnerability assessments from the director of national intelligence and secretary of homeland security, and within 180 days, a report must be made “recommending additional executive and legislative actions to address the risk associated.”

The secretary of commerce “shall evaluate on a continuing basis transactions involving connected software applications that may pose an undue risk,” Biden concluded.

Trump frequently focused his energy on taking on TikTok and other Chinese-owned platforms while president and had even threatened to ban them as a national security risk unless the companies sold their American operations to US owners.