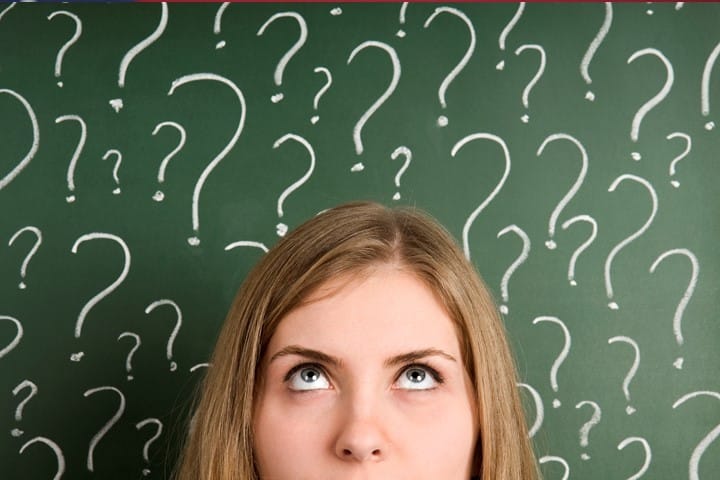 A well-informed citizenry is the best defense against tyranny,” noted Thomas Jefferson. It follows from this that if you want to visit tyranny upon a people, you can start by dumbing them down.

So laments commentator Andrea Widburg. Writing Monday in a piece titled “There is no bottom to the ignorance of supposedly educated Americans,” she reminds us that the American system, “going all the way back to the Founding Fathers,” was predicated on having an educated population. “People weren’t expected to be scholars,” she pointed out, but the Founders did emphasize that their government couldn’t work without “a literate and moral population.”

“And that is what they got: most Americans were literate before public schooling,” Widburg continued. “Colonial Americans could also read at a very sophisticated level. The colonists would not have known what to make of the abysmally educated people this scary, funny video shows.”

They wouldn’t have known what to make of much that’s going on today. But the video in question, posted Sunday on YouTube, and showing supposedly average Americans trying to answer simple questions, and failing, is striking.

The question: “Who was the first person to land on the sun?” was taken seriously by the interviewees shown. Another highlight (lowlight) was when the questioner asked, “What country is Venice, Italy, located in?” The young woman queried responded, “Gosh, I’m gonna’ be a teacher, so I should know this.”

“Uh, Paris?” she answered (video below).

One commenter under the video remarked “This can’t be legit” or “we are doomed.” But not only does it seem authentic, it simply reflects a multitude of “man on the street” interviews conducted over the years by comedian Jay Leno, shock jock Howard Stern, and others.

Knowing this, it’s not surprising to me that the referenced young woman would be a prospective teacher. It’s not just that studies have shown how little many educators know; it’s also that the people educating the educators — the pseudo-elites — are in their own way no better.

Shocked by her experiences at “prestigious” Columbia University, North Korean defector Yeonmi Park recently remarked about the state of America that even “North Korea is not this nuts.” Park was referring to the anti-Western sentiment and intense political correctness prevalent today, and she wasn’t joking.

Yet while our “wokeness” is called many things, nuts and dangerous among them, it’s also something else: profoundly stupid.

Of course, IQs are still high enough in the United States today, though some studies do show that they’ve been dropping for decades now. But the real issue is a moral corruption which infects everything else.

While real threats (e.g., China, the aforementioned moral crisis) are largely ignored, our pseudo-elites concern themselves with stupid things. Wholly contrary to science/evidence, they claim a boy can be a girl by willing it, we should be concerned about new “pronouns,” “diversity” is a strength, children should be vaccinated against a disease that doesn’t imperil them, a nation that has allowed 85 to 90 percent of its post-1967 immigrants to be from the Third World is “white supremacist,” and more.

It’s no wonder, either, that pseudo-elites want to “cancel” people who dispute the above. Their assertions are literally too stupid to be debated successfully; all they can do is make sure the debates never happen.

Then consider whom we now elevate to prominence. Curricula nationwide have been influenced by the 1619 Project, a deceit-filled, propagandistic portrayal of American history created by one Nikole Hannah-Jones. With red-dyed hair, Jones wouldn’t be out of place in Idiocracy, and she’s not out of place in ours: She was given a professorship by the University of North Carolina at Chapel Hill.

Also fitting in is New York City-based psychoanalyst Dr. Donald Moss, who penned a recent paper in which he called “whiteness” a “malignant, parasitic like condition” that lacks a “permanent cure.”

His work was published in a medical journal.

And Jones and Moss are just two of a multitude of idiocrats.

The skids for their nonsensical thinking have long been well greased with philoso-babble. Years ago, the idiocrats labeled logic “white, male, and linear,” as if it’s a cultural oddity. Then there’s Critical Race Theory, whose proponents have claimed that “rugged individualism,” “a can-do attitude,” “hard work,” and “striving towards success” reflect “white male culture” and that planning for the future and punctuality are “white norms.”