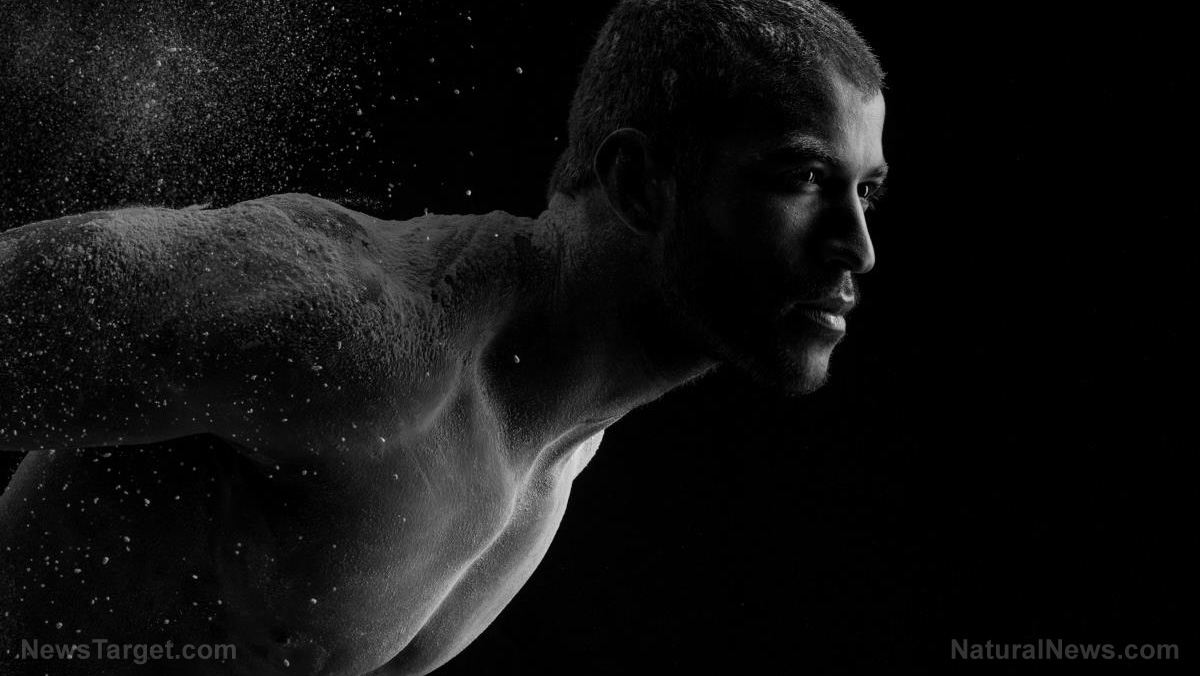 A Florida urologist says that Wuhan coronavirus (Covid-19) vaccines appear to be triggering a massive uptick in prostate cancer and infertility among his male patients.

Dr. Diego Rubinowicz spoke with local media recently, revealing that men’s prostate-specific antigen (PSA) values are mysteriously spiking after they receive an experimental injection for the Chinese Virus, which has him concerned.

“I have seen patients’ PSA to be falsely elevated for at least six weeks after getting the vaccines,” he says, suggesting that men’s PSA levels might just be artificially high post-injection.

“I was seeing patients who were coming in with a history of having a stable PSA and all of a sudden the PSA has risen.”

Eventually, some of the men’s PSA levels later returned to “normal levels,” but having them jump at all – sometimes up to nine times higher than base levels – is a cause for concern and could point to later development of prostate cancer, infertility or other problems.

One anonymous patient saw his PSA level jump from 0.4 to 3.4 after receiving a Wuhan Flu shot. This person’s PSA levels eventually went back down to 1.5 but this is still almost four times the original number.

“Essentially, the anonymous individual went from having the PSA levels of a healthy person in their twenties or thirties to having the levels of a 60 or 70-year-old man,” Infowars reports.

While much of the media’s attention has remained fixated on how Chinese Virus injections are negatively affecting female sexual health, Rubinowicz’s warnings point to serious problems for men, too.

Recently, we also warned you that Wuhan Flu shots have been identified as damaging the testes, possibly rendering them non-functional.

Still, Rubinowicz is not advising his patients to avoid the injection, but rather to be “informed” about these likely side effects, which for all we know could remain permanent throughout a man’s life.

“Infertile men have higher PSA values than fertile individuals,” explains a recent study by the European Association of Urology. “Of all, almost one out of three primary infertile men younger than 40?yr has a first total PSA value of >1?ng/ml.”

It is important to also note that high PSA levels are usually indicative of prostate cancer. This suggests that men who get injected could be essentially “dosing” themselves with cancer.

This is why it is critical to take a precautionary approach and just skip the jab entirely, especially since it admittedly does not prevent infection or spread of the Chinese Virus.

Some men are also reporting tender lumps in their scrotum after getting injected, which may point to even more problems in the reproductive department. Is it really worth the risk, guys?

These so-called “vaccines” do nothing beneficial other than make some people feel protected even though they are not. They are little more than a security blanket, though more like a smallbox blanket that is infected with something far worse than the so-called virus, which is hardly a threat to those with even a modicum of a working immune system.

“My relative’s PSA doubled after his covid shot,” wrote one commenter at Infowars. “Now he has had MRIs and invasive procedures to check for cancer. This is what happens when people experiment on the population.”