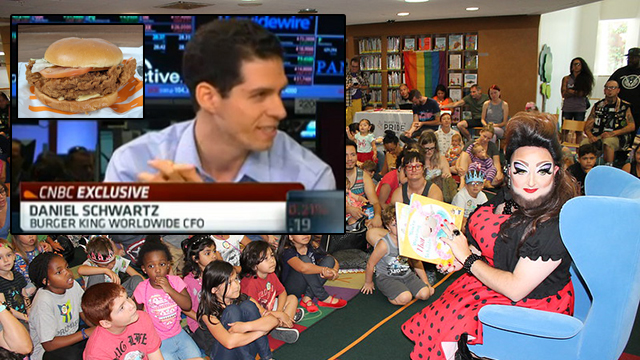 Burger King under the leadership of CEO Daniel Schwartz have begun donating 40 cents for every sale of its new chicken sandwich to a radical LGBT lobby group that supports child sex changes, the drugging of children with opposite-sex hormones and Drag Queen Story Hours.

“On June 3, Burger King made a cheeky tweet saying it will donate up to $250,000 of the proceeds from its new premium chicken sandwich, Ch’King, to The Human Rights Campaign (HRC),” The Hill reported. “For every hand-breaded chicken sold, 40 cents will go to the cause.”

“The company emphasized that the Ch’King is available on Sunday, taking a jab at Chick-fil-A which observes the Sabbath on Sunday.”

during #pride month (even on Sundays 👀) your chicken sandwich craving can do good! we are making a donation* to @HRC for every Ch’King sold 🏳️‍🌈

during #pride month (even on Sundays 👀) your chicken sandwich craving can do good! we are making a donation* to @HRC for every Ch’King sold 🏳️‍🌈

The Human Rights Campaign supports child sex changes and has a manual on their website to help guide parents through drugging and maiming their adolescent children. 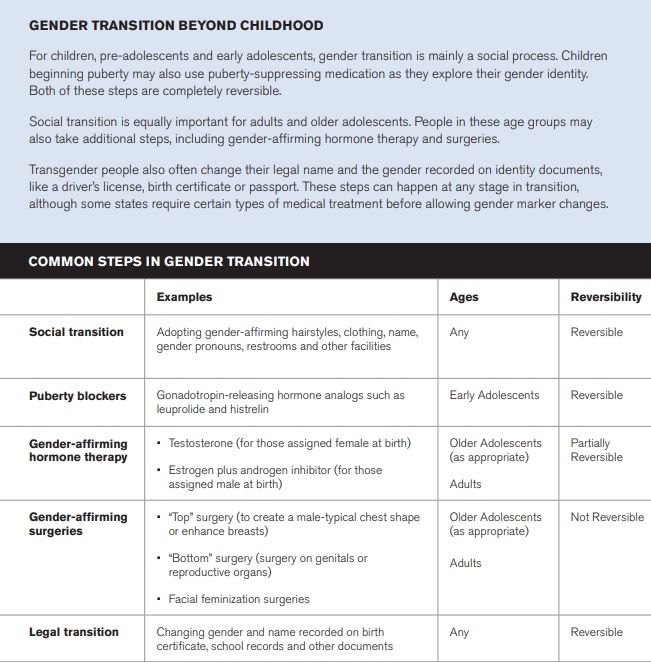 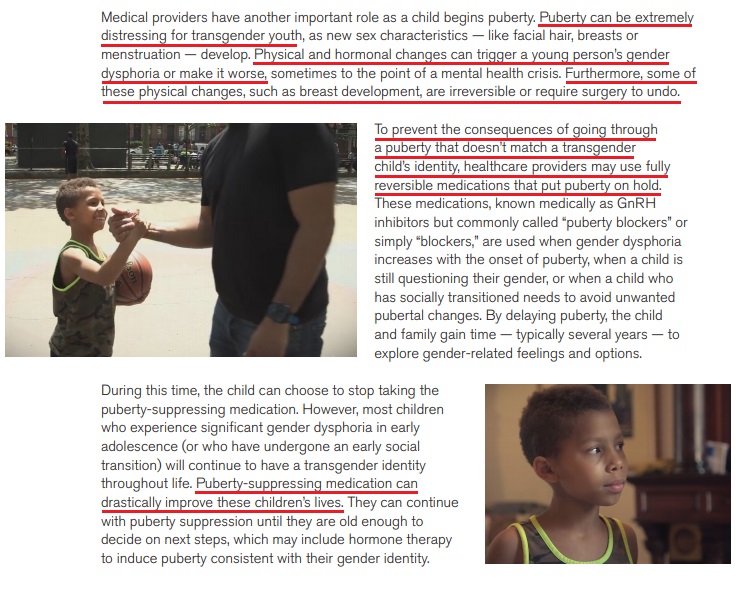 The manual falsely says puberty blockers are “reversible” even though the damage they cause can be permanent. Meanwhile, they warn that if children are not drugged with puberty blockers then “physical changes, such as breast development, are irreversible or require surgery to undo.”

HRC puts out their own Drag Queen Story Hours targeting children with books about kids “transitioning” with titles such as, “When Aidan Became A Brother.”