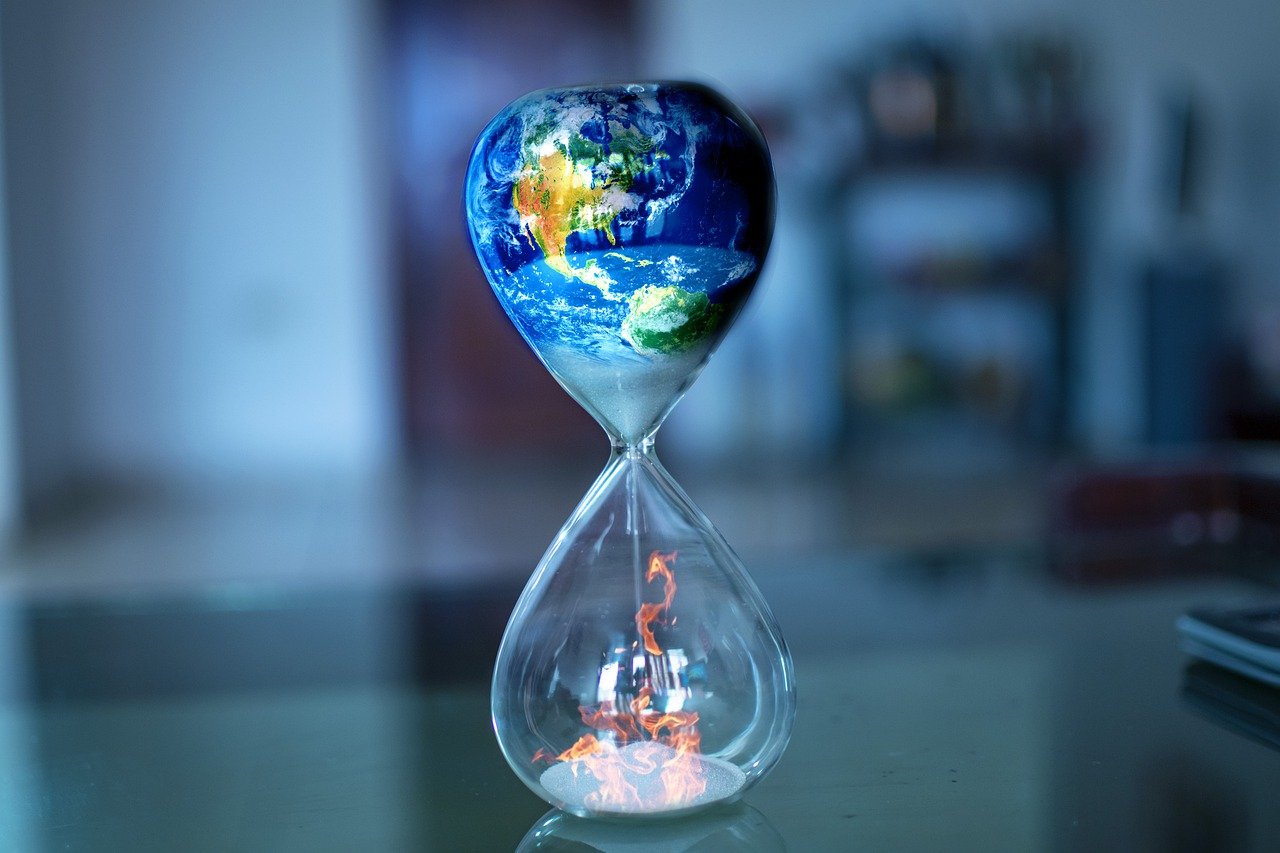 No matter how bad things get in this country, you can rest assured that we will always find a way to sink even lower.  From the very lowest levels of society all the way to the very highest levels of society, the level of depravity that we are now witnessing all around us is absolutely stunning.  At this point, most Americans do not have any sort of a solid moral foundation, and it shows.  Everyone is just basically doing whatever seems right in their own eyes, and that has resulted in complete and utter chaos.  We are a very, very sick nation, and we are getting even sicker with each passing day.  Let me give you five examples of what I am talking about…

#1 25-year-old Joel Davis was supposed to be one of the good guys.  He was nominated for a Nobel prize after founding an organization that sought to end sexual violence against children, but how he has been sentenced to 13 years in prison for doing things that are absolutely unthinkable…

The founder of an organization dedicated to ending child sex abuse has been sentenced to 13 years in prison on child rape and child pornography charges.

Joel Davis, 25, was convicted of ‘enticing a child to engage in illegal sexual activity,’ possession and distribution of child pornography, US Attorney for the Southern District of New York Audrey Strauss announced on Tuesday.

Of course Davis is far from alone.  There are 780,407 registered sex offenders in America today, but that number only includes those that have actually been caught.

At this point, our society is absolutely teeming with sexual predators, and they are represented on every level of society.

#2 Country music fans are supposed to be much better behaved than most other music fans, but even they are starting to behave like crazed mindless zombies.  During a “Redneck Rave” in Kentucky this past weekend, there were numerous acts of violence and four dozen people were charged with various crimes…

Police said that by the end of the five-day bash, dubbed the “Redneck Rave,” one man had been impaled, one woman had been strangled to the point of unconsciousness, and one throat had been slit. In all, Edmonson authorities arrested 14 people, and charged four dozen people from five states.

If even country music fans are starting to get this wild, I think that is a really troubling sign for our society as a whole.

#3 Chicago has been a very violent city for a long time, but when Yasmin Perez and Gyovanni Arzuaga were dragged out of their vehicles and shot by an angry mob, it shocked the entire world…

Disturbing video footage circulating on social-media that apparently captured the 9:15 p.m. assault shows the victims either being pulled or falling out of their car — which was flying a Puerto Rican flag — then blasted at close-range by a single gunman.

Arzuaga, 24, was fatally shot in the head, while Perez, the 25-year-old mother of the couple’s two children, was left in critical condition from a gunshot to the neck, according to the Chicago Sun-Times.

We have now learned that Perez has died too.

The couple had two children together, and now both of their parents are dead.

What are those two children supposed to do now?

#4 According to text messages obtained by the Daily Mail, it appears that Hunter Biden paid a Russian prostitute $25,000 using a financial account that was linked to his very famous father…

Hotel bills show Hunter then moved to a $470-per-night room at The Jeremy in West Hollywood later that month, where he hired another escort while under the protection of two recently retired Secret Service agents.

And messages saved on the laptop show Joe Biden might have inadvertently been the person actually paying the bill for the wild week, according to the messages obtained by the Post.

In recent days, a number of extremely shocking revelations about Hunter Biden and the Biden family have come out in the British press.

But the bigger story is that the corporate media in the United States is almost completely ignoring these revelations.  Telling the truth about the Bidens would hurt the agendas that they are trying to push, and so the Bidens are off limits for now.

Our corporate media is deeply, deeply corrupt, and that isn’t going to change.

#5 The week, we learned that a CDC “safety group” has acknowledged that COVID shots are causing many teens to develop a “heart inflammatory condition”…

There have been more than 1,200 cases of a myocarditis or pericarditis mostly in people 30 and under who received Pfizer’s or Moderna’s Covid vaccine, according to a series of slide presentations published Wednesday for a meeting of the Centers for Disease Control and Prevention’s Advisory Committee on Immunization Practices.

Even though they know that this is happening, they are just going to keep giving injections to more kids.

In the end, how many thousands upon thousands of young Americans will develop myocarditis or pericarditis as a result?

I could make this list much longer, but I think by now you get my point.