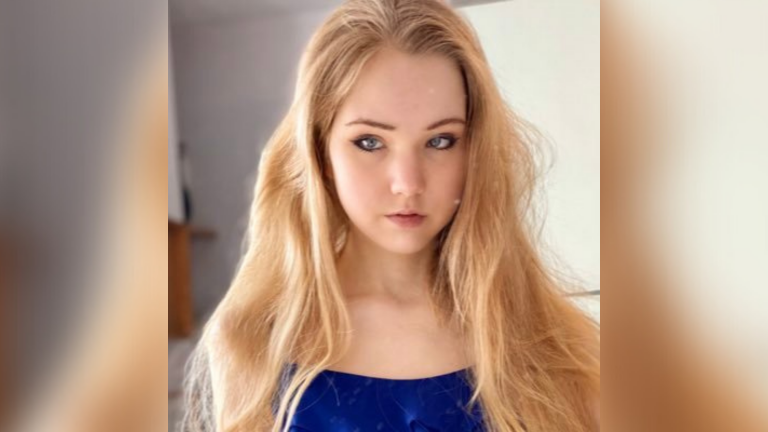 Seibt, who has previously had to deal with increasing censorship on YouTube, announced on Twitter that her channel had been deleted.

“The YouTube channel Naomi Seibt has been deleted,” she wrote. “I’m sorry.”

The ban was almost imminent considering she had already received two strikes from the platform for her content on COVID-19, which YouTube said violated its misinformation policies.

Seibt seems to have seen the ban coming and prepared for it. “Since March 31, they have unlawfully placed a total of 2 strikes on my channel for videos on the topic of Covid-19.”

“On April 1st, they initiated a first strike against a video that I uploaded via Covid-19. This is a violation of scientific freedom. However, they are not allowing us to appeal the first strike as the video was already deleted to avoid further strikes,” Seibt wrote.

“Since my team is familiar with Big Tech’s legal tactics, they are preparing this amount as a cost risk for two cases as it is likely that we will have to appeal after the first instance,” wrote Seibt on her webpage. “We must hold big tech accountable and stop them from silencing the truth that will free us from this prison world that we are living in today.”