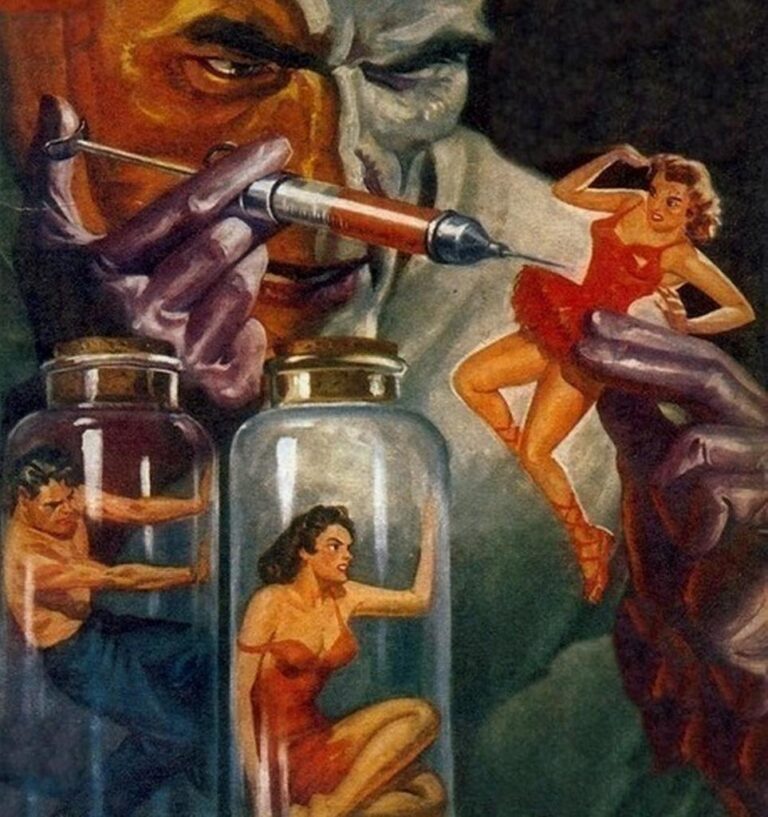 All tyrannical systems need a large contingent of cheerleaders in order to survive and thrive; a group of exploitable and devout acolytes that will carry the torch and evangelize the masses with the ideology of control. Without this aggressive percentage of the population, totalitarians cannot remain in power. In the US and most of the west, leftist ideologues have filled this role nicely. They claim they are fighting for the rights of the downtrodden but their actions speak much louder than their words.

They have supported and viciously defended nearly every draconian measure that governments and corporate elites have enacted in the past few years. They supported mass censorship of conservatives and moderates by Big Tech companies. They supported national lockdowns which destroyed hundreds of thousands of small businesses and violated the constitutional rights of millions of Americans. They continue to support unscientific mask rules which have been proven to achieve nothing tangible in terms of preventing viral spread. They support the use of “vaccine passports” which would effectively cut non-vaccinated people out of the normal economy and normal society and drive them into poverty. And, now they are all over the web trying to propagandize for the jab.

We know these unhinged creatures by many names, including social justice warriors, snowflakes, puritans, leftists, Marxists, communists, globalists, collectivists, narcissists, etc. Basically, they are some of the worst people on the planet, and while they usually drone on about “institutional racism” that doesn’t exist, or a rape culture that doesn’t exist, or a patriarchy that doesn’t exist (though I’m starting to wonder if maybe we should start one), they have now found a new love in the covid “crisis”.

But before I address the Woke Cult and and their perverse relationship with the establishment, I have to ask a basic question about the “vaccine” which no one in the mainstream seems to be asking:

Why should we take an experimental mRNA vaccine for a virus that 99.7% of people outside of nursing homes will easily survive?

This question alone usually explodes the heads of vaccine cultists. Most of them for some reason still believe the death rate of covid is “3% or more”. Why do they peddle this nonsense? Well, I would note that the mainstream media NEVER discusses the death rate of covid; they instead let people make assumptions based on things they have heard in the past from entities like the World Health Organization or the CDC.

The 3% stat appears to have come from PREDICTIONS made by the WHO in January of 2020 before the virus had fully hit the US, as well as a preliminary study by Lancet. These predictions were pushed forward by the Imperial College of London, a globalist institution which created the complex mandate and lockdown models that nations across the world are now using to control the public. Their models were so utterly wrong that it is bewildering to anyone familiar with statistical theory or medical management.

As it turns out, the death rate for covid is a mere 0.26% of those infected (it was never 3%) and we have known this for quite some time. Nursing home patients with preexisting conditions make up around 40% of all deaths. Over 80% of all deaths were people over the age of 65. And, according to the CDC, at least 30% of all covid hospitalizations were due to complications associated with severe obesity.

The bottom line is, covid is a non-threat to the vast majority of people, but there is a large group of obsessives out there that seem to want to be afraid of it anyway, or, they just want us to be afraid.

The virtue signaling around the vaccines is growing increasingly bizarre. There are numerous YouTube videos, TikTok videos, articles, and social media posts by people smugly proclaiming their jab status as if they have just been touched by the hand of God as the chosen ones. Furthermore, the idolization of medical frauds like Dr. Anthony Fauci is cringeworthy. If you don’t believe me you can see some examples below:

It appears that the SJWs are trying real hard to normalize covid vaccines by manufacturing a consensus. If everyone is doing it, then you might get left out and isolated from the crowd, and that’s a scary thought, right?

Maybe I’m reading too much into this, but I’m detecting some serious desperation behind this astro-turf movement against “anti-vaxers”. No one listens to the cult of woke, no one likes them and no one trusts them to be informed or honest in their agenda. Yet, they wield considerable power in our society because they are being backed by governments and corporations. Their relationship to the establishment is symbiotic.

This is not to say any of these people are aware of the underlying agenda. The mindset behind vaccine virtue signaling could be attributed to some base frailties the average leftist suffers from:

First, they have a habit of relying on the government and the system in general to provide for their feelings of normalcy. That is to say, they worship the covid vaccine partly because they see it as their ticket to appeasing the government and being given access to certain comforts. Sadly, they don’t realize that those comforts can be taken back anytime they want if they were not so cowardly.

In my county residents here have been ignoring the covid mandates for most of the past year. No one wears the masks. No one is using social distancing. And over 70% of the population is not vaccinated. The consequence? Only 17 deaths in the past year, most of which were people with preexisting conditions, and we have been free the whole damn time because we chose to be.