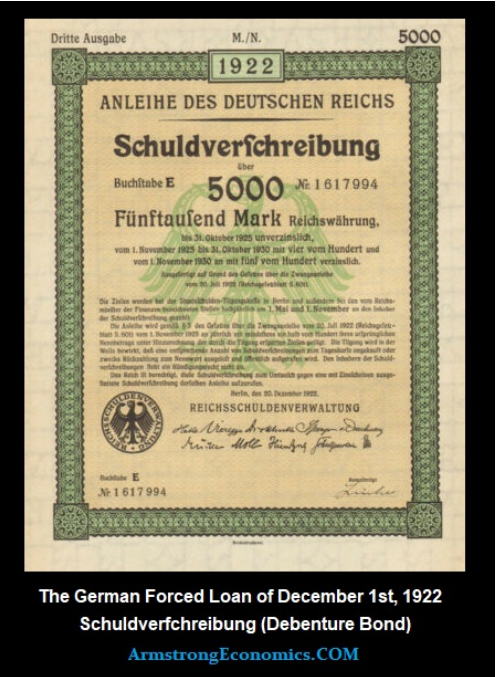 QUESTION: Mr. Armstrong. I heard you are the best when it comes to monetary history and systems. I found your comment that it was not the printing of money that created the German hyperinflation but they first confiscated 10% of everyone’s assets. My question is this the only such example? I have listened to two interviews you have done and you used the same example. Can you point to any other such events? 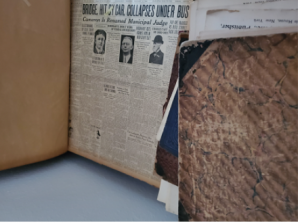 ANSWER: You can buy the German bonds of December 1922 probably on eBay if you would like a piece of history. I probably have the best reference collection with respect to monetary history in the world. I do not makeup stuff, and I do not rely on modern history books. I prefer to also collect the reference materials of the era. I have bought newspapers bound in annual volumes from libraries over the years before digital. I have an extensive collection of both US and British materials. You will often see in my writings I publish articles from that period to show what they really said back then, not someone else ignoring or altering it to fit their agenda. 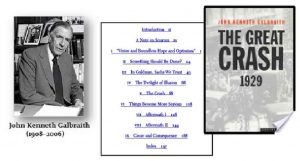 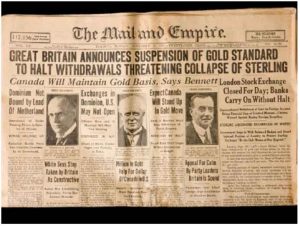 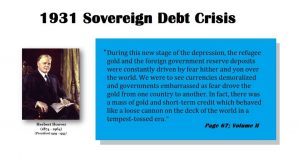 I have stated many times that I had to read Galbraith’s “Great Crash” in school. He was really a Socialist and never mentioned anything about a Sovereign Debt Crisis. Only when I found a rare copy of Herbert Hoover’s “Memoirs” in a London book store did I see all the evidence he put forth. My subsequent search of contemporary newspapers confirmed that the history books were all written by Socialists who supported Stalin back then. WHEN YOU DO THE RESEARCH TO DISCOVER WHAT HAPPENED, instead of trying to support a theory, you actually discover some very interesting facts. Hoover’s words applied to the 2007-2009 Financial Crisis and the collapse of Greece in 2010. Capital acted the very same way.