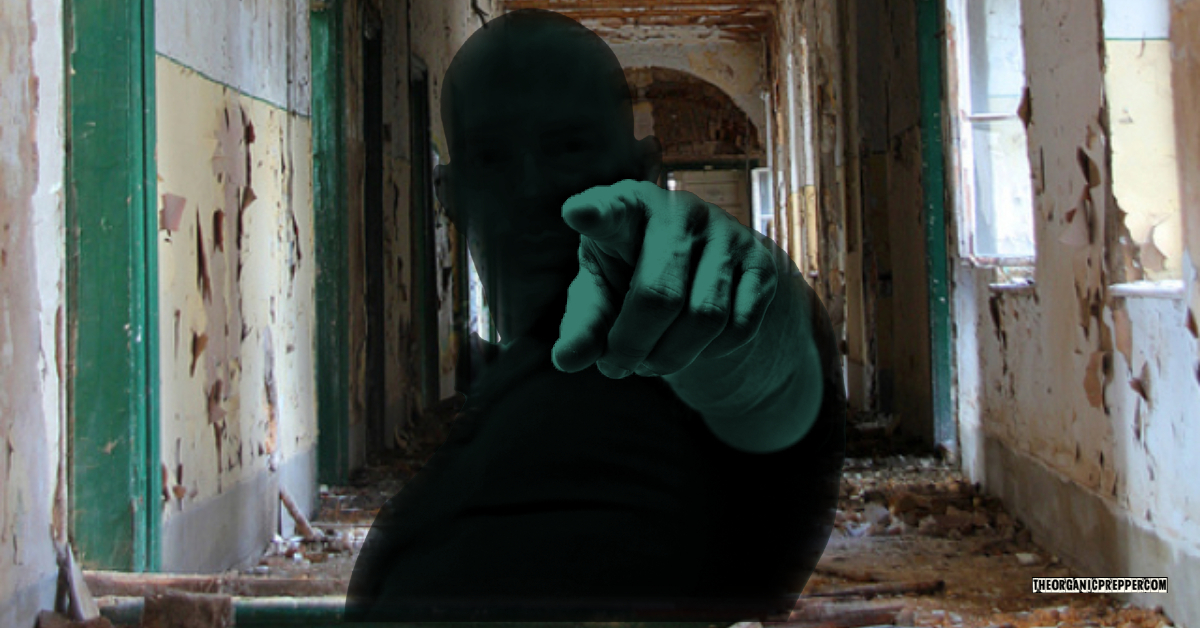 I usually answer readers’ questions in my articles. Sometimes people openly ask something. More often I answer folks’ questions in terms that I try to bring some reality from my perspective and my experiences. This is in a field where people are shoveling each other (in Preppersphere) with ridiculous ideas and opinions that do not have too much connection with reality.

I think we had pretty interesting months behind us or year, and I would not say it is the end of it. It is more like the end of one stage, and who knows what exactly is waiting for us in the coming years?

Well, we as preppers should have at least some idea of what is coming ahead, lets see now what we realized, accomplished, concluded, survived, or call it what you like in this past year.

Maybe it is time now for me to ask some questions here, and please try to give me your honest answers, let’s see where we at now, or more precisely where you are at now.

JIM COBB: I think my biggest surprise failure, if you can call it that, was seeing just how many people fought tooth and nail against the pandemic, insisting it didn’t exist. I’d always hoped that, when faced with something like this, folks would catch on quick and take steps in the right direction. Unfortunately, far too many waited far too long to take those steps and were left scrambling, trying to catch up.

At the beginning, we (the prepper community) were hearing all sorts of horror stories from China, but it was impossible to discern what was real and what was just rumor. When infections started showing up here in the US, we still didn’t know just how bad it might get. I, and many others, felt it had the capability to get REALLY ugly before it was going to get better. I was right and wrong. It wasn’t a collapse in any real sense, but it was pretty bad for lots of folks, simply due to how the pandemic was handled.

The biggest AHA moment was seeing just how many people struggled financially after being out of work for just a week or two. It wasn’t a blinding surprise, more that it drove home that I’d been right all along by stressing financial preparedness in my writing and teaching.

My AHA moment came in the beginning months of 2021 when I realized that prepping had gone from something we do just in case, to something that was becoming 100% necessary. While the pandemic wasn’t as bad as it could have been, the overbearing response from the powers that be have set us up for a huge fall. This could literally be the calm before the storm.

My Expectations for the Pandemic: As with most people, when this pandemic was in its infancy, I had no idea how it was going to unfold. I saw pictures of Chinese trucks spraying clouds of disinfectant in the streets and thought I was watching something from Alex Jones.

What I didn’t expect from this pandemic was the overbearing response, and the willingness of most of the population to blindly follow these elected officials that seemed to be making things us as they went along. As we have so many times throughout history, we have given up liberty in exchange for perceived security.

This is not to say that the pandemic shouldn’t have been taken seriously, because it should have been. What it showed was how little some people use their critical thinking skills, and how easily some people will be led to the slaughter. I don’t think this was an intentional test to see how people would react, but if you don’t think they are taking notes you’re fooling yourself.

My Biggest Failure (Weakness Uncovered): One of the bigger challenges for preppers is inventory and rotation. While I do a fairly good job on keeping track of everything, complacency kicked me in the butt. During the good times it’s easy to justify waiting to restock the batteries, food storage, or God forbid, the toilet paper.

FRED LIKEN: At the beginning my biggest realization was how everyone acted differently very quickly. If that would have continued I feel it would have been full blow SHTF much faster then I would have thought.