Is Either SURAMIN or PINE NEEDLE OIL the Silver Bullet that Can Kill the COVID-19 Werewolf?

Let’s be very clear: Over millennia, whenever the power elite have deliberately disseminated a bioweapon, they were very sure to first formulate a 100% effective antidote for themselves and their tribe.  And so they have for the COVID-19 bioweapon which was released worldwide throughout 2019, the same year of the military deployment of 5G in selected major cities around the globe.

Exactly what is that silver bullet that can neutralize COVID-19, it’s many variants, as well as the numerous mutant forms of this stealthily bioengineered plague?

However, even better than the medication known as Suramin, and one that does not produce all the adverse side effects that come with pharmaceutical drugs, may be Pine Needle Oil.  Suramin is, after all, derived from pine needle oil.  As follows:

The Antidote to the Contagion
This antidote to the contagion, that has been known by the upper levels of the medical establishment and insiders of the elitist class for almost 100 years, is called Suramin, an isolated compound originally derived from an extract of pine needle oil.

It is only available by injection, and has been a closely guarded secret not made openly available to the masses during this “pandemic”, yet is an effective solution for parasites and viruses of several kinds, along with a large number of other conditions.

Yet anyone can now take advantage of this solution by tapping its root origin, pine needle tea, an antidote that is freely available today in evergreen forests and in many people’s backyards. (Sources for buying it are also listed below.)

How can this simple remedy work so well in the face of such a seemingly insurmountable condition?

There is a direct relationship between Suramin (the isolated extract), pine needle tea (a hot water extract of the pine, fir, cedar, and spruce needles), and pine oil (which is derived from the needles though an essential oil steam distillation process).
All three are derived from the properties of the conifer needle.
(Source: ANTIDOTE TO THE COVID CONTAGION)

What may make Suramin particularly effective against the mushrooming contagion caused directly by the Covid Super Vaccination Agenda is that it has been claimed to successfully address both the mRNA and DNA injections being aggressively pushed on Americans.  As follows:

Now read the following paragraph within the subtitle (Too) Many Targets in the 100 Years of Suramin PDF to understand its antidote properties to the spike protein contagion (derived from the mRNA that gives instructions to replicate a spike protein in other cells):

Suramin further decreases the activities of a large number of enzymes involved in DNA and RNA synthesis and modification: DNA polymerases (103, 104), RNA polymerases (103, 105, 106), reverse transcriptase (18, 103), telomerase (67), and enzymes involved in winding/ unwinding of DNA (107, 108) are inhibited by suramin, as well as histone- and chromatin-modifying enzymes like chromobox proteins (109), methyltransferases (110), and sirtuin histone deacetylases (111)

This is medical-speak for inhibiting the inappropriate replication and modification of RNA and DNA.
(Source: Here’s an effective way to guard against the spike protein contagion caused by the Covid vaccinated)

It’s of paramount importance for every resident of planet Earth to correctly understand the role of the spike protein in both the bioweapon known as COVID-19, as well as the spike protein involved with the mRNA technology bioengineered into the dangerous ‘vaccines’.

In both cases, it appears that the powerfully active ingredient found in pine needle oil, of which Suramin is the concentrated isolate, can significantly inhibit the enzymatic activity involved with that mRNA and DNA technology which makes these Covid shots so darn dangerous and deadly.

It was already scientifically proved by a team of scientists in India that the original COVID-19 bioweapon launched in Wuhan, China had an uncanny similarity between the unique inserts found in the SAR-COV-2 spike protein and the HIV-1 gp120.  So, its quite clear that it really is the stealth spike protein that will ultimately keep this pandemic going ad infinitum.

It has long been known among the shamans of Siberia that the pine trees found deep in the Siberian forests had needles that possessed an exceptional number of medicinal properties.  First among those were the extraordinary antimicrobial qualities of the pine needles, and especially the pine needle oil.

In point of fact, Siberian pine needle oil is being used to successfully treat a variety of diseases caused by different pathogenic micro-organisms ranging from bacteria to viruses, fungi to parasites, and even mycoplasma found in Gulf War Syndrome patients. 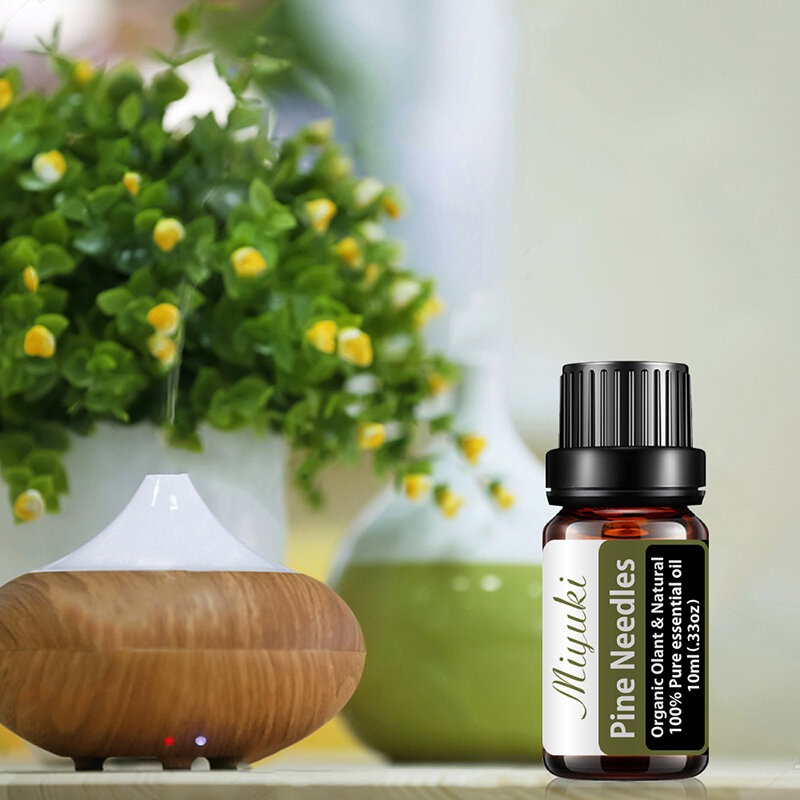 Suramin may really be the silver bullet, not only neutralize the various ubiquitous threats associated with the original COVID-19 bioweapon and Covid ‘vaccines’, but also to take out the NWO globalist werewolves who  are hellbent on destroying the entire planetary civilization. (The original use of the “silver bullet” was to kill werewolves in both legend and lore.)

What better way to throw a wrench into their Big Pharma juggernaut, that’s rolling across the land devastating whole nations and continents alike, than the application of a simple remedy or prophylactic treatment such as Suramin or pine needle oil, respectively?!