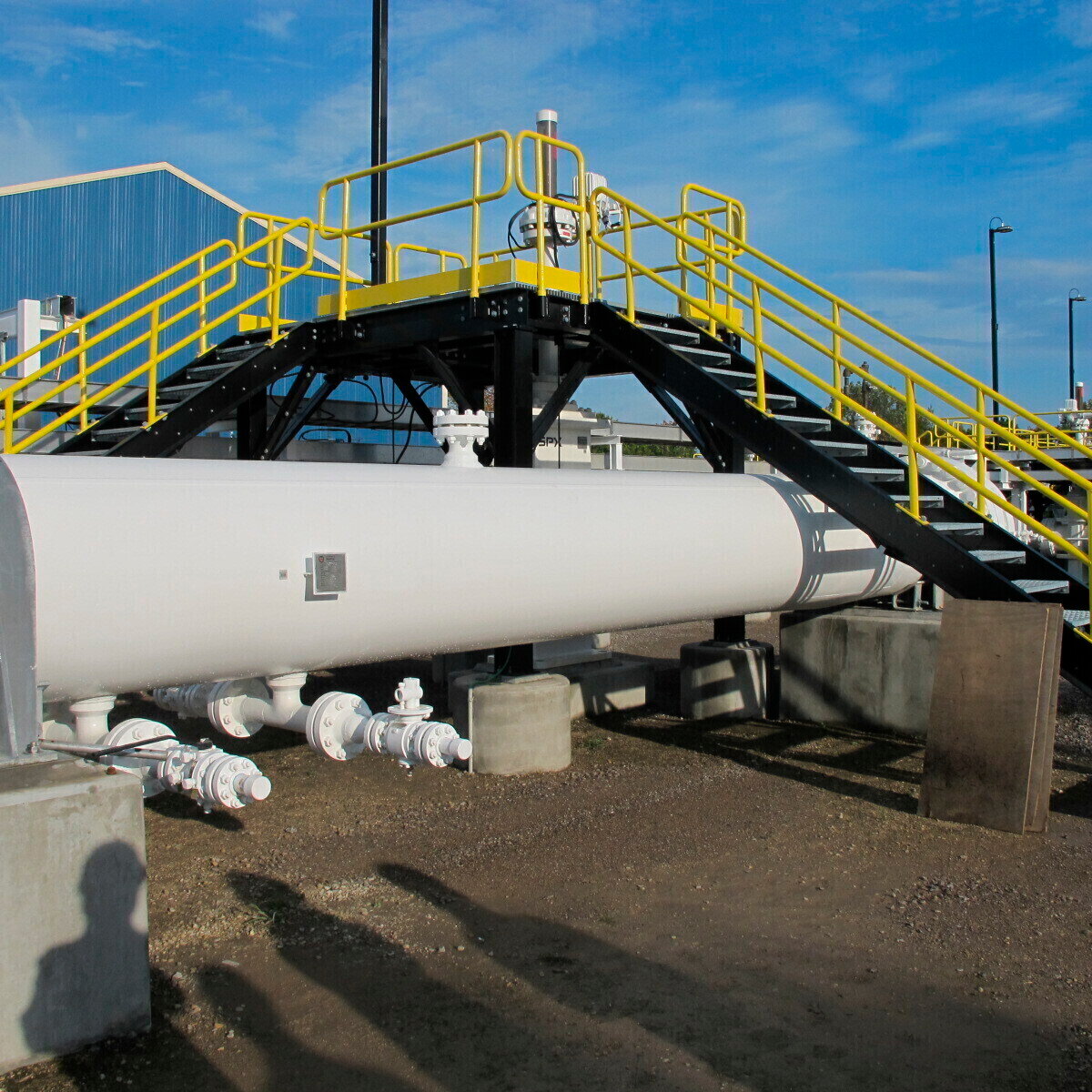 As the entirety of the southeast United States hunts for gas and wonders if they are going to be able to make their way to their jobs the next day as a result of an alleged cyberattack on the Colonial Pipeline, Michigan’s Governor, Gretchen Whitmer, is now attempting to shut down another pipeline running through her state.

As a result, the state of Michigan has told Enbridge, a Canadian energy company, that it has to shut down an oil and gas pipeline by May 11. What’s even more strange than closing down a pipeline at a time when the entire Southeast of the country faces a gas shortage is that Whitmer’s claims are not completely invalid as most hers tend to be. Whitmer and the state of Michigan are arguing that the pipeline represents a potentially massive environmental disaster if the pipelines burst, leak, or are damaged.

But this new attempt on Whitmer’s part is putting strains on the relationship between the United States and Canada.

Enbridge of Canada has refused to comply

Enbridge has, for its part, refused to comply with Whitmer’s order and has done so with support from top Canadian officials. The company has, for sixty-seven years, moved oil and gas from Western Canada through Michigan and the Great Lakes to refineries in the province of Ontario but Michigan is arguing Line 5 is too risky to continue to operate. In November, Whitmer announced her plan to revoke the easement granted to Enbridge which allows the pipeline Line 5 to cross under the Straits of Mackinac. Whitmer set May 12 as the deadline for Enbridge to shut the pipeline down.

“These oil pipelines in the Straits of Mackinac are a ticking time bomb, and their continued presence violates the public trust and poses a grave threat to Michigan’s environment and economy,” Whitmer’s office said in a statement.

Enbridge argues that it has never experienced a leak in the underwater section of Line 5 and that it is currently working to tunnel beneath the lake bed to improve the safety of the pipeline. In the last two years, however, the pipeline has been struck by boat anchors and cables. In 2010, an incident with an Enbridge pipeline spilled 3.2m liters of oil into the Kalamazoo River.

Whitmer is backed by Democratic Attorneys General and environmental campaigners as well as Indigenous communities on both sides of the border.

“Should anything that’s being transported in these 67-year-old pipelines get into the Great Lakes, it would have devastating effects and irreparable consequences,” said Anishinabek Nation Grand Council Chief Glen Hare, who represents 39 First Nations across Ontario.

This is becoming a federal case.

In February, a US federal court ordered Enbridge and Michigan to enter mediation though Whitmer is arguing that the case by heard by a state court. This, of course, would give her a more favorable ruling.

But Lawrence Herman, an international trade lawyer says the United States federal government, not Michigan, is bound to keep the pipeline running because of the 1977 Transit Pipelines Treaty between the US and Canada, ratified by the Congress.

“Regardless of what the state of Michigan may or may want to do, the treaty is binding on the United States as a whole,”said Herman. “It’s a matter between the two governments: Canada and the United States.”

Herman points out that the treaty requires either side to give ten years notice if it intends to withdraw.

Enbridge’s President Al Monaco warned that a shutdown would have disastrous consequences for the country’s two most populous provinces, saying it was a “Very bad outcome.”

Line 5 delivers almost half the oil that Ontario and Quebec need as well as propane for Michigan.

Earlier in May, Canada’s natural resources minister stated that the continuation of the pipeline’s operations is “non-negotiable” and warned that a shutdown would cause thousands of job losses, require 800 tanker rail cars and 2,000 trucks each day to move the oil.

Canada’s Trudeau has broached the subject with President Biden but there has yet to be any information in regards to a decision or agreement between the two.