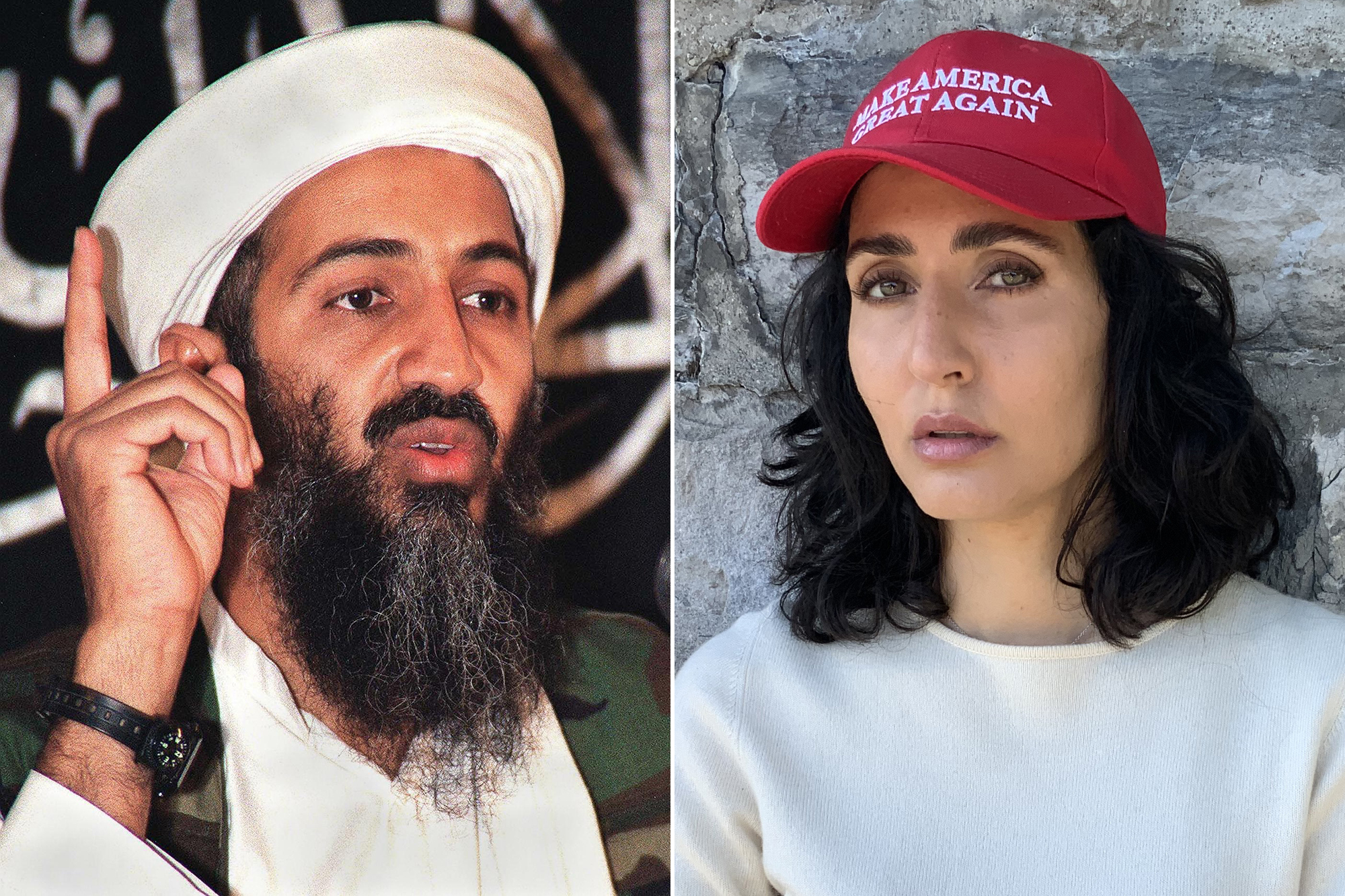 In a guest post for Revolver, writer and Trump supporter Noor Bin Ladin reflected on her uncle’s death and denounced the United States’ globalist ruling class for perceiving right-wing American patriots as enemies and domestic terrorists.

The post was published on Sunday, the tenth anniversary of Osama Bin Laden’s death at the hands of Navy SEALs. On President Barack Obama’s orders, they killed him in a covert raid of the Pakistani compound where he had been hiding. Although Noor Bin Ladin is the niece of the deceased al-Qaeda leader, she says she never met or had any contact with him.

Bin Ladin writes in her guest post that while Osama’s “motivations to understand the inner workings of America’s Deep State” were born out of hatred for America, her motivations are “spurred by [her] love for that great nation and admiration for the American Experiment.”

“This is why I am heartbroken by the state in which America finds herself today, with her foundational values besmirched and her sovereignty almost fully usurped by her treasonous ruling class,” she writes.

Bin Ladin says she unfortunately thinks that her uncle would be “elated” at recent developments in the United States, namely Joe Biden’s attainment of the presidency and the globalist attempt at denouncing right-wing patriots as white supremacists, extremists, and domestic terrorists.

“That Biden would compare the non-event of 1/6 to 9/11 and compare Americans to some of the worst barbarians on Earth is despicable, and a slap in the face to all those who have suffered from real terror attacks,” she adds.

Although fiercely critical of US elites, Bin Ladin deeply loves the American nation and remains optimistic in the long run.

“Whether foreign or domestic, her enemies don’t stand a chance in the face of American Patriotism and Courage. Love of Freedom, God and Country is more powerful than the conniving, evil designs of the globalist ruling class,” she says.

Noor Bin Ladin’s entire article can be read at Revolver by clicking here.