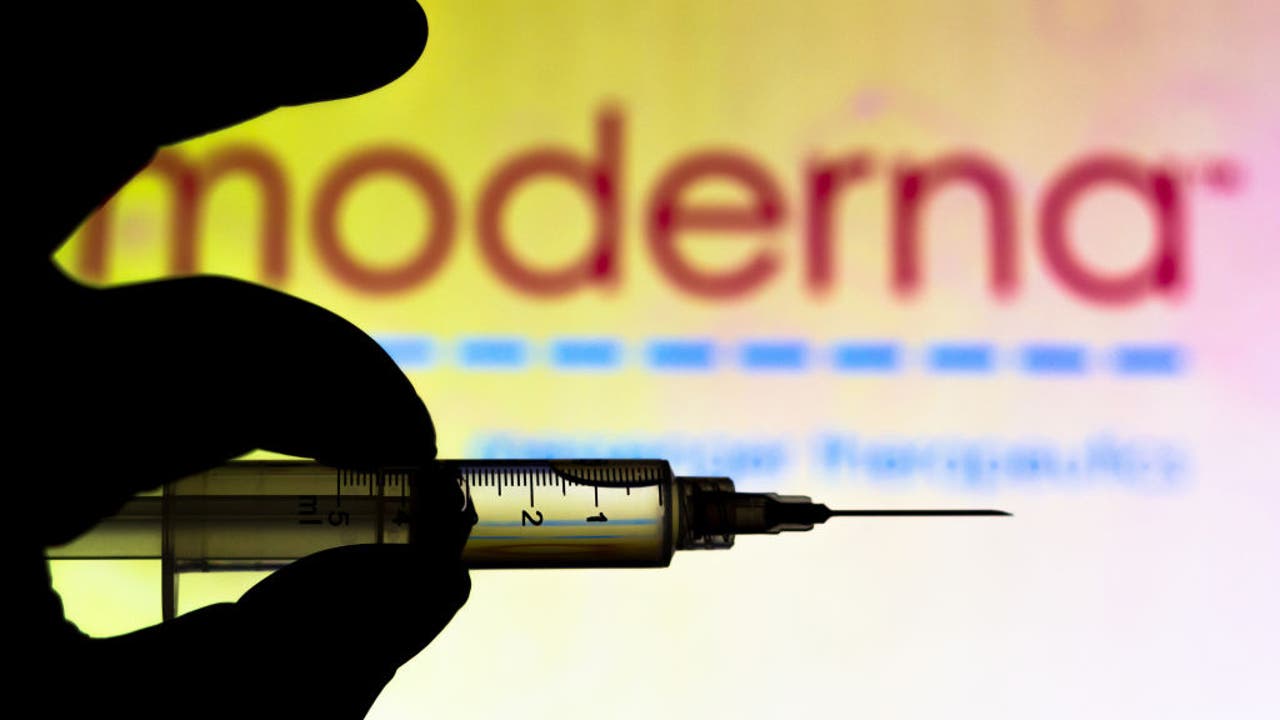 This talk was given in 2017 – before Google began censoring people who talk about this.

Medical experimentation, not approved for human use by FDA.

It’s a conspiracy theory… until a boss at Moderna admits they’re doing it.

“I still don’t know if it’s going to work. In the months and years to come, we’ll find out.”

“The side effects were rather benign.” Famous last words.

It sounds great, doesn’t it?

Nothing about nutritional deficiency caused by a garbage food industry, nothing about environmental poisons and toxic substances in body care and home cleaning products, over-medication, or lack of exercise.

They can’t manage to do anything about these things, but they’re going to “vaccinate” us in a vast gene-altering rolling of the dice. Watch: