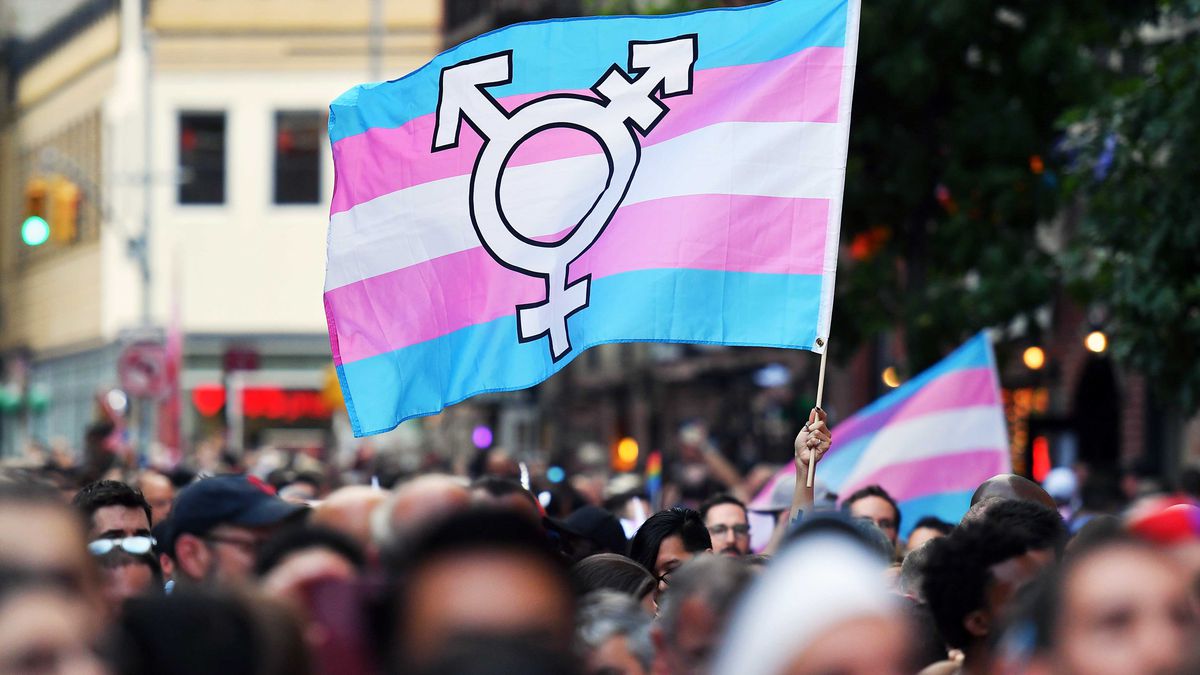 In recent years, there has been a noticeable push by people in the medical, psychology and pharmaceutical industries – to promote transgender ‘therapy’ and treatments for increasingly younger children. However, when one looks for any contrarian view among mainstream media pundits, public educators, and government health officials – there seems to be very little material available. This indicates a high level of institutional censorship on this issue – mostly by committed ideologues, but also by people who are simply afraid of being attacked by an increasingly aggressive ‘trans’ lobby and their political identity allies. In the end, many children and their families are being affected negatively, as radical gender activists continue to point their campaign towards young children by convincing them that somehow they “do not conform to society’s expectations for boys and girls” whilst encouraging them to undertake highly risky, and often irreversible, hormonal and surgical treatments.