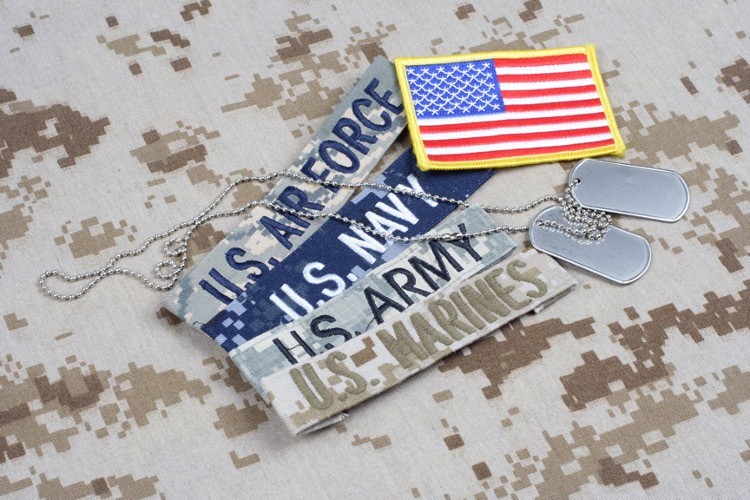 A no-holds-barred letter signed by 124 retired U.S. generals and admirals has been released by the group “Flag Officers 4 America,” entreating Americans to enter the political arena and get involved — “to act to Save America.”

The former military leaders, all fierce upholders of the Constitution, cautioned that America is at risk of losing its “historic way of life,” and warned against Democrats’ welcoming of “Socialists and Marxists.” They further cited internal threats to the United States, including “dishonest and unfair” election processes advanced through progressive legislation such as H.R. 1 and S.1, censorship of the press, violating citizens’ right to free speech, and any agreements with China or Iran.

“Our Nation is in deep peril,” opens the letter. “We are in a fight for our survival as a Constitutional Republic like no other time since our founding in 1776. The conflict is between supporters of Socialism and Marxism vs. supporters of Constitutional freedom and liberty.”

“Without fair and honest elections that accurately reflect the ‘will of the people’ our Constitutional Republic is lost,” reads the letter. Referring to recent election integrity demands emerging from several states, the military leaders issued an unsparing indictment of those “calling such commonsense controls ‘racist’ in an attempt to avoid having fair and honest elections. Using racial terms to suppress proof of eligibility is itself a tyrannical intimidation tactic.”

The letter demands “the FBI and Supreme Court must act swiftly when election irregularities are surfaced and not ignore them as was done in 2020.”

Fighting for the Constitutional rights of all Americans, the officers further condemned the more than 50 game-changing executive orders Biden signed during his first 100 days in office. They identified national security issues, such as the high-cost call for open borders, any and all accommodating agreements with China — “the greatest external threat to America”— the discontinuation of the Keystone XL Pipeline project, along with the deployment of the U.S. military at the U.S. Capitol and the subtle but steady implementation of “politically correct policies like the divisive critical race theory … at the expense of the War Fighting Mission.”

The letter goes on to rebuke the current administration’s reversal of the “effective policies and regulations” set forth by former President Trump, stating:

Aside from the election, the Current Administration has launched a full-blown assault on our Constitutional rights in a dictatorial manner, bypassing the Congress, with more than 50 Executive Orders quickly signed, many reversing the previous Administration’s effective policies and regulations.

Signatories of the letter, all of whom have “pledged to support and defend the Constitution of the United States against all enemies,” whether “domestic” or “foreign,” include New Hampshire Senate candidate and retired Army Brigadier General Donald Bolduc; retired Army Lieutenant General William Boykin; and former deputy national security adviser to President Ronald Reagan, retired Vice Admiral John Poindexter.

Since even before the 2020 presidential election and the extensive COVID lockdowns with their shuttering of businesses, schools, and churches, Americans’ rights have been increasingly trampled upon.