by Ryan Saavedra, The Daily Caller: 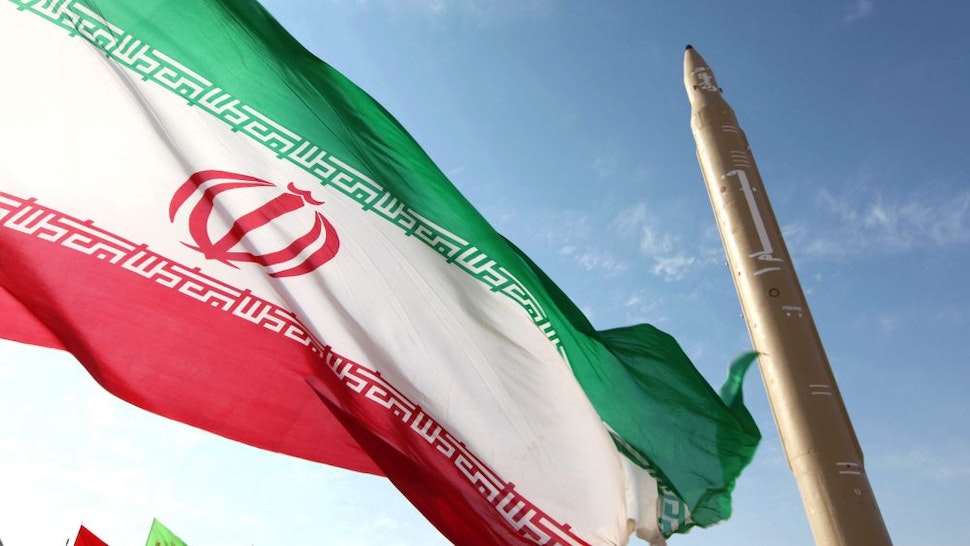 Iranian state television claimed on Sunday that the Biden administration agreed to unfreeze $7 billion in Iranian oil assets and release four Iranians held in U.S. custody in exchange for the release of four Americans accused of spying.

“Iran’s envoy to the United Nations, Majid Takht Ravanchi, said the report could not be confirmed, adding that Tehran has always called for a full prisoner exchange with Washington,” Reuters reported. “The state TV, quoting an unidentified Iranian official, also said British-Iranian national Nazanin Zaghari-Ratcliffe would be released once Britain had paid off a debt on military equipment owed to Tehran.”

State Department spokesperson Ned Price denied the report in a statement, saying, “Reports that a prisoner swap deal has been reached are not true.”

“As we have said, we always raise the cases of Americans detained or missing in Iran,” Price said. “We will not stop until we are able to reunite them with their families.”

The Associated Press also highlighted the report from Iranian state television and noted that a source with knowledge of ongoing discussions between Iran and the U.S. said that talks are active between the two nations.

The AP’s report added that even after the Biden administration denied the report coming out of Iran, Iranian state television doubled down on its claim that a deal had been reached.

“Some sources say four Iranian prisoners are to be released and $7 billion are to be received by Iran in exchange for releasing four American spies,” Iranian state television said, according to a translation by the AP. She described the claimed deal as coming due to congressional pressure on President Joe Biden and “his urgent need to show progress made in the Iran case.”

When asked about the report on Sunday, White House chief of staff Ron Klain said, “I can tell you, unfortunately, that report is untrue.”