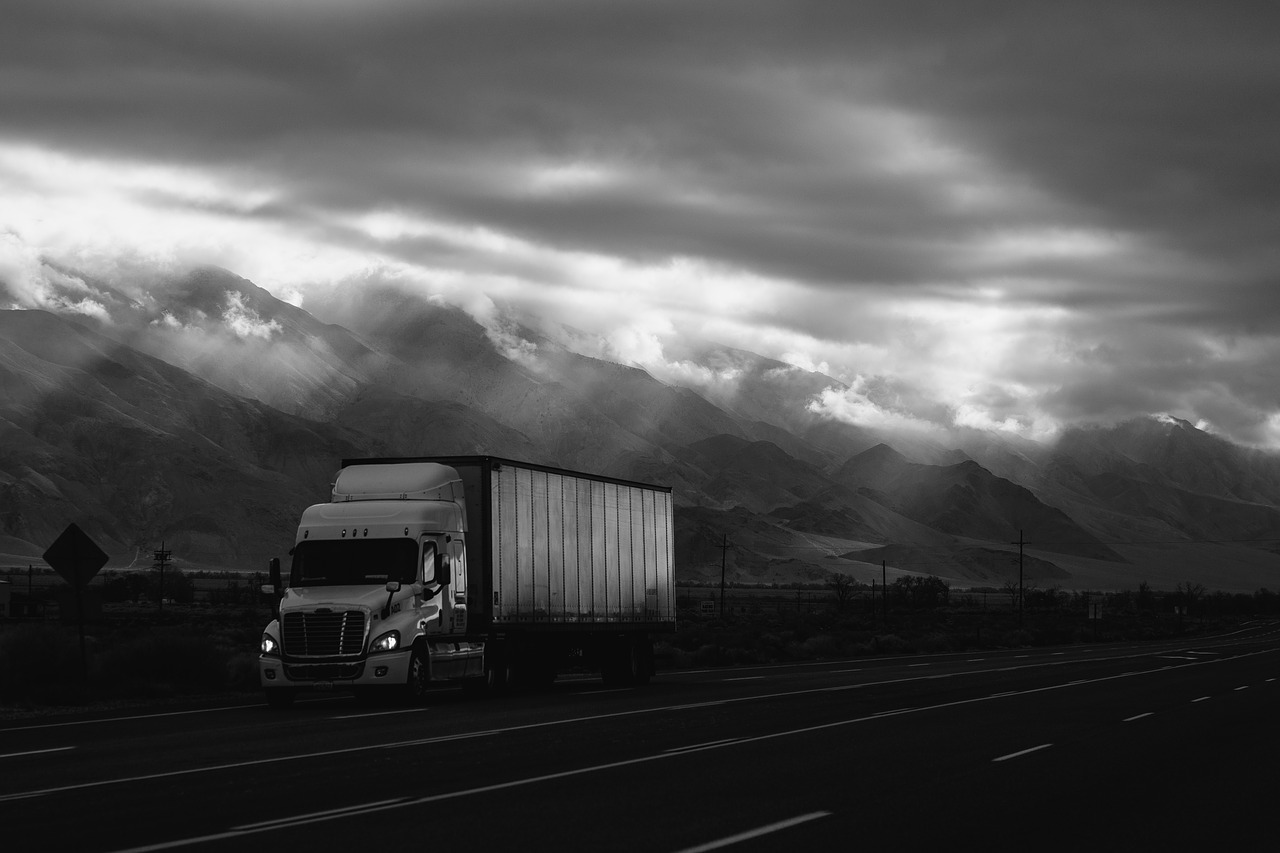 Our enemies now understand that you can completely paralyze America by taking out just a handful of pipelines.  Even though all of us knew that any gasoline shortages were just going to be temporary, the shut down of the Colonial Pipeline caused a frenzied wave of “panic buying” all along the east coast.  But if something caused the gasoline to stop flowing for a longer period of time, not being able to fill up our vehicles would be among the least of our problems.  Trucks need gasoline too, and if our trucks stopped running for an extended period it would virtually paralyze every part of our society.  Most Americans don’t realize this, but we are completely and utterly dependent on our truckers.  Without them, our way of life would quickly cease to exist.  We hardly ever hear anyone give recognition to the hard working truck drivers that are cruising up and down our highways day after day, but the truth is that they are absolutely critical to our success as a nation.

Prior to this month, most Americans couldn’t have even imagined a scenario in which all of our trucks suddenly stopped running, but the cyberattack against the Colonial Pipeline has exposed how deeply vulnerable our most sensitive infrastructure really is.

According to the American Petroleum Institute, there are more than 190,000 miles of pipelines that carry liquid petroleum in the United States…

More than 190,000 miles of liquid petroleum pipelines traverse the United States. They connect producing areas to refineries and chemical plants while delivering the products American consumers and businesses need. Pipelines are safe, efficient and, because most are buried, largely unseen. They move crude oil from oil fields on land and offshore to refineries where it is turned into fuels and other products, then from the refineries to terminals where fuels are trucked to retail outlets. Pipelines operate 24 hours a day, seven days a week.

Normally, we don’t think about these exceedingly important pipelines, but now we have seen what can happen when a single one of them is shut down for a few days.

The Colonial Pipeline is one of the most important pipelines in the entire country.  According to the New York Times, it “can carry roughly three million barrels of fuel a day”…

The Colonial Pipeline, based in Alpharetta, Ga., is one of the largest in the United States. It can carry roughly three million barrels of fuel a day over 5,500 miles from Houston to New York. It serves most of the Southern states, and branches from the Atlantic Coast to Tennessee.

Some of the biggest oil companies, including Phillips Petroleum, Sinclair Pipeline and Continental Oil, joined to begin construction of the pipeline in 1961. It was a time of rapid growth in highway driving and long-distance air travel. Today Colonial Pipeline is owned by Royal Dutch Shell, Koch Industries and several foreign and domestic investment firms.

Without the Colonial Pipeline in operation, things got really crazy quite quickly.  More than 10,000 gas stations were completely out of gasoline on Wednesday, and there was widespread panic in major southeastern cities such as Atlanta.

So what would happen if the gas stations had no gasoline for weeks or months?

Can you imagine what our society would look like?

There are several ways that such a possible scenario could unfold.  Now that our enemies have seen the chaos that a cyberattack can cause, they could potentially try to hit multiple pipelines with cyberattacks simultaneously.  Or they could try to knock out multiple pipelines all at once by using explosives.  There is no way that we could possibly protect 190,000 miles of liquid petroleum pipelines, and so they would be very easy targets to strike.

A massive solar storm is another potential danger.  An electromagnetic pulse that is large enough could fry electronics from coast to coast.  Experts have been warning about this for many years, but very little has been done to harden our electrical grid.

Scientists tell us that there have been many such solar storms before, and they also assure us that it is just a matter of time before the next one comes along.  Here in the United States, the largest geomagnetic storm currently on record happened in 1859…

The Carrington Event[1] was a powerful geomagnetic storm on September 1–2, 1859, during solar cycle 10 (1855–1867). A solar coronal mass ejection (CME) hit Earth’s magnetosphere and induced the largest geomagnetic storm on record. The associated “white light flare” in the solar photosphere was observed and recorded by British astronomers Richard Carrington and Richard Hodgson. The storm caused strong auroral displays and wrought havoc with telegraph systems. The now-standard unique IAU identifier for this flare is SOL1859-09-01.

A solar storm of this magnitude occurring today would cause widespread electrical disruptions, blackouts, and damage due to extended outages of the electrical grid.[2][3] The solar storm of 2012 was of similar magnitude, but it passed Earth’s orbit without striking the planet, missing by nine days.

These are just a few of the scenarios that could cause our gasoline to stop flowing for an extended period of time.

And if the gasoline stops flowing, our trucks stop running.