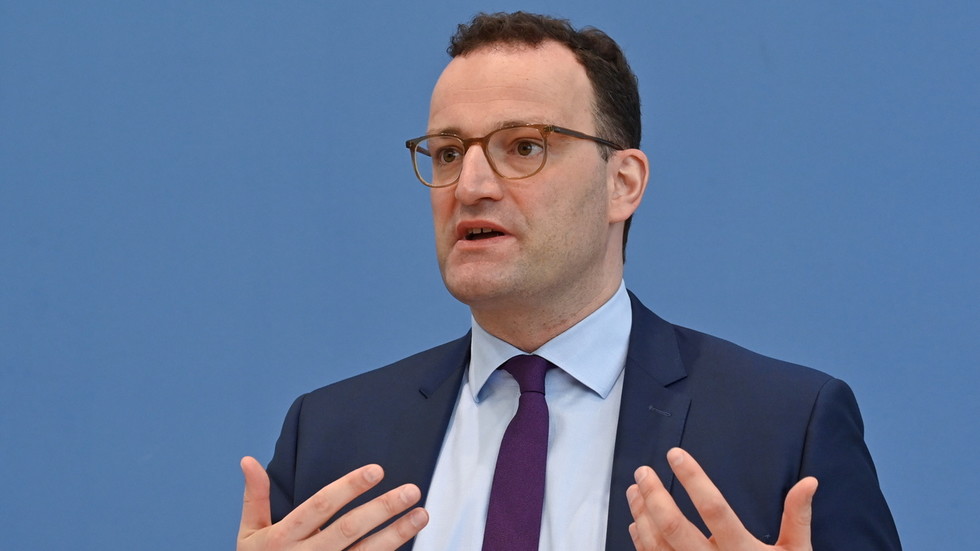 A “global reset” is needed to fight future pandemics, Germany’s Health Minister Jens Spahn told a World Health Organization (WHO) briefing on Wednesday as the UN agency announced the creation of a new research hub in Berlin.

Spahn highlighted the findings of a review into the global response to the Covid-19 pandemic, which will be officially announced at the WHO’s World Health Assembly later this month.

The authors of the report will call for “nothing less than a global reset in pandemic preparedness” and say that the world needs to focus on the “next crisis,” Spahn said.

Spahn said that the world is “insufficiently prepared” for potential pandemic risks, including the extension of diseases to previously unaffected populations and the transmission of diseases from animals to people.

The minister appeared alongside WHO chief Tedros Adhanom Ghebreyesus and German Chancellor Angela Merkel, who announced the creation of a new pandemic and health research hub in Berlin.

Set to open this year, the WHO hub for pandemic and epidemic intelligence will produce information to inform the policies of governments and other health authorities, Merkel said.

Ghebreyesus told the briefing that the pandemic has “exposed gaps” in global intelligence systems and said there will be “more viruses that will emerge with the potential of sparking epidemics or pandemics.”

He said the potential risks will be addressed by the global center in Berlin, which aims to collect, analyze and disseminate health data around the world in real time.