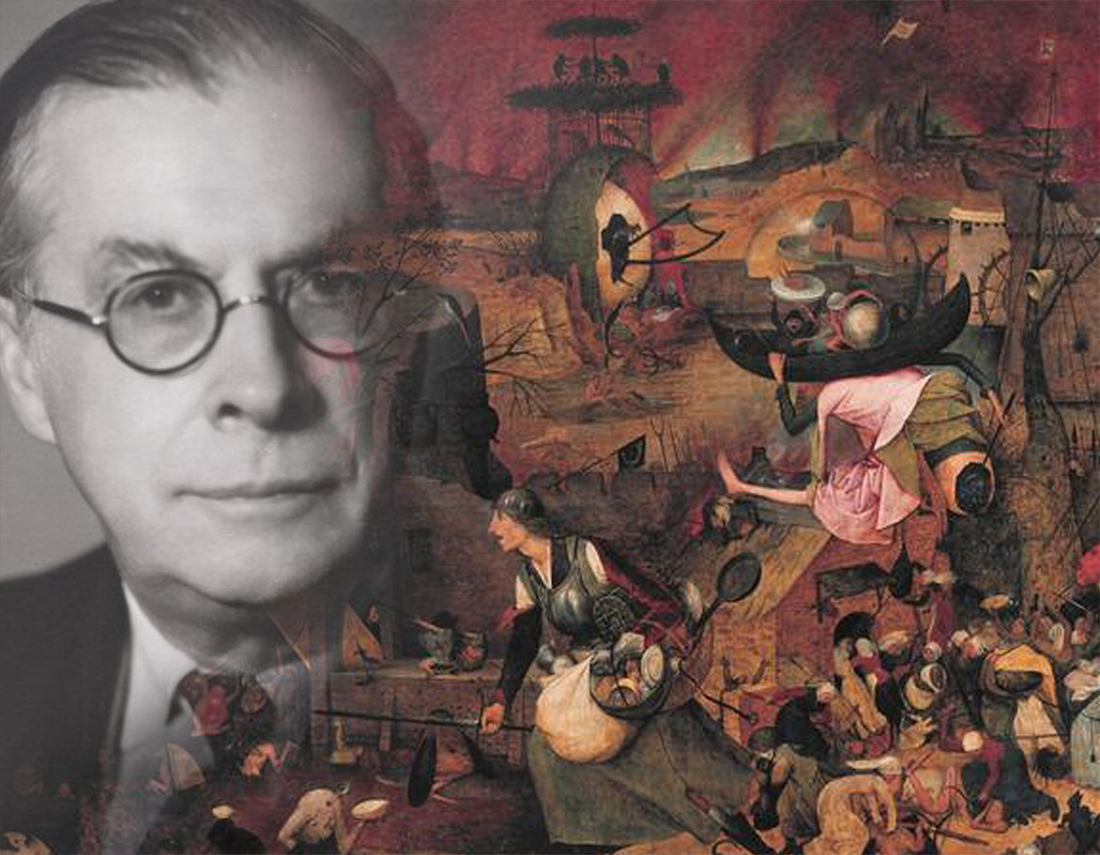 What are the roots of the transhumanist movement that is currently shaping so much of today’s zeitgeist under such themes as Elon Musk’s Neuralink, Ray Kurzweil’s “singularity point”, and Klaus Schwab’s 4th Industrial Revolution?

In this Escaping the Brave New World Podcast, Chained Muse Editor David Gosselin and Canadian Patriot founder Matthew Ehret unpack the deeper history of transhumanism, Artificial Intelligence and the philosophical roots of the Great Reset by reviewing the eugenics movement that birthed both Adolph Hitler and many of the governing structures of the post-WW2.

Among the most powerful of these power structures whose roots are founded in a deeply embedded commitment to eugenics and world government are: Julian Huxley’s creation of the United Nations’ Education Science and Cultural Organization (UNESCO), G. Brock Chrisholm’s role in creating the World Health Organization (WHO), John Rawling Rees’ creation of the World Federation of Mental Health and the disturbing ideas of Bertrand Russell, Aldous Huxley, John von Neumann and Norbert Wiener in the creation of a new science of social control called “cybernetics”, “machine-learning” and “transhumanism”.

Investigating these interconnected pro-eugenics social engineers and the institutions they created after WWII, takes us into a broader discussion of the battle in science and philosophy going back to the ancient dispute between Plato who believed in the immortality of the soul [see: Phaedo and Meno] vs Aristotle who asserted that human beings were nothing more than blank slates to be written upon by a hereditary master class [see: Politics].

This clash between two opposing paradigms of humanity, and Natural Law itself was replicated many times throughout history, with special emphasis on the debates between the 18th century renaissance scientist Gottfried Leibniz vs his opponents Isaac Newton [see: The Leibniz-Clark Correspondence], Rene Descartes [see: Specimen Dynamicum] and John Locke [see: New Essays on Human Understanding]. Each of Leibniz’s opponents represented imperial world views which demanded that mankind be defined as a soulless automaton made in the image of a soulless, immoral universe and its creator. The political-economic corollaries should be obvious to all thinking citizens.

The Platonic-Leibnizian worldview was again brilliantly taken up in the 19th century by none other than Abraham Lincoln’s leading economic advisor Henry C. Carey in his 1872 Unity of Law: Relations of Physical, Mental and Moral Sciences as he challenged the neo-Aristotelians blank slate agenda of his day which took the form of misanthropic statisticians Thomas Malthus and Charles Darwin whose “might makes right” theories of society and biology were being used to justify the British Empire. To this point, Carey stated:

“Mr. Malthus was led to invent a law of population by means of which to relieve the rich and powerful from all responsibility for the existing state of things; giving them assurance that the poverty and wretchedness by which they were everywhere surrounded had resulted from the fact that the Creator had sent upon the earth large numbers of people for whom He had provided no table at which they might be allowed to eat, no materials by aid of which they might be clothed; thus furnishing the theory by aid of which subsequent writers have been enabled, as they supposed, to prove that, in the British Islands, man had become “a drug” and “population a nuisance”.

During this podcast, David and Matt review this sweeping battle by taking a close look at the 1900 Conference on the Future of Mathematics which saw mathematicians Bertrand Russell and David Hilbert demand the creation of a new all-encompassing closed system logic to impose upon the entire universe and human systems.

How was this project advanced over the ensuing decades? What role did Russell’s student Norbert Wiener play in this? How did Kurt Godel creatively throw a wrench in Russell’s project? How did MK Ultra fit into this operation between 1952-1972? What did a Jesuit Priest named Pierre Tailhard de Chardin have to do with this and how did T.H. Huxley’s grandchildren Aldous and Julian carry on the family torch?