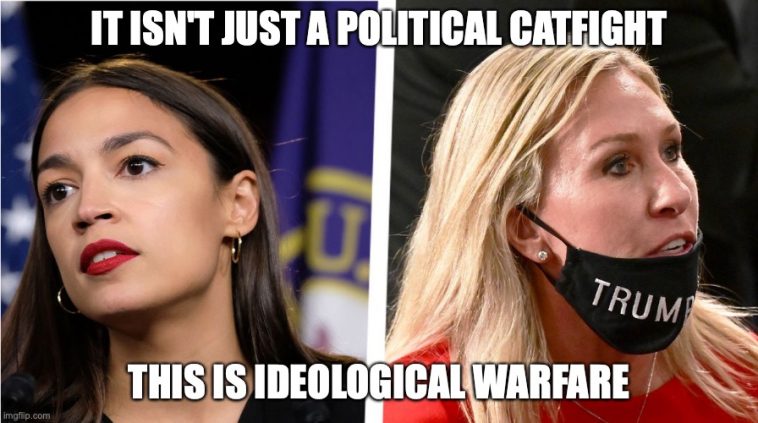 This video says everything about our present state of the nation in just a few minutes:

This is well worth watching because it shows the mentality of woke whiny liberals such as Representative Nancy Pelosi, the current Speaker of the House, and her name calling. She accuses Rep. Marjorie Taylor-Greene of “assault” on poor little Rep. Alexandria Ocasio-Cortez (incidentally, also a problem for Pelosi, but on her “side”, ideologically).

This is good reporting, but at [02:22], Schaffer makes news himself. He says the following:

And we can’t let them have it.

There it is, short and sweet and utterly true. This present push by globalist forces is apparently full of rage, as some of the most specific measures in Joe Hologram’s “executive orders” directly attack the United States and her history and culture.